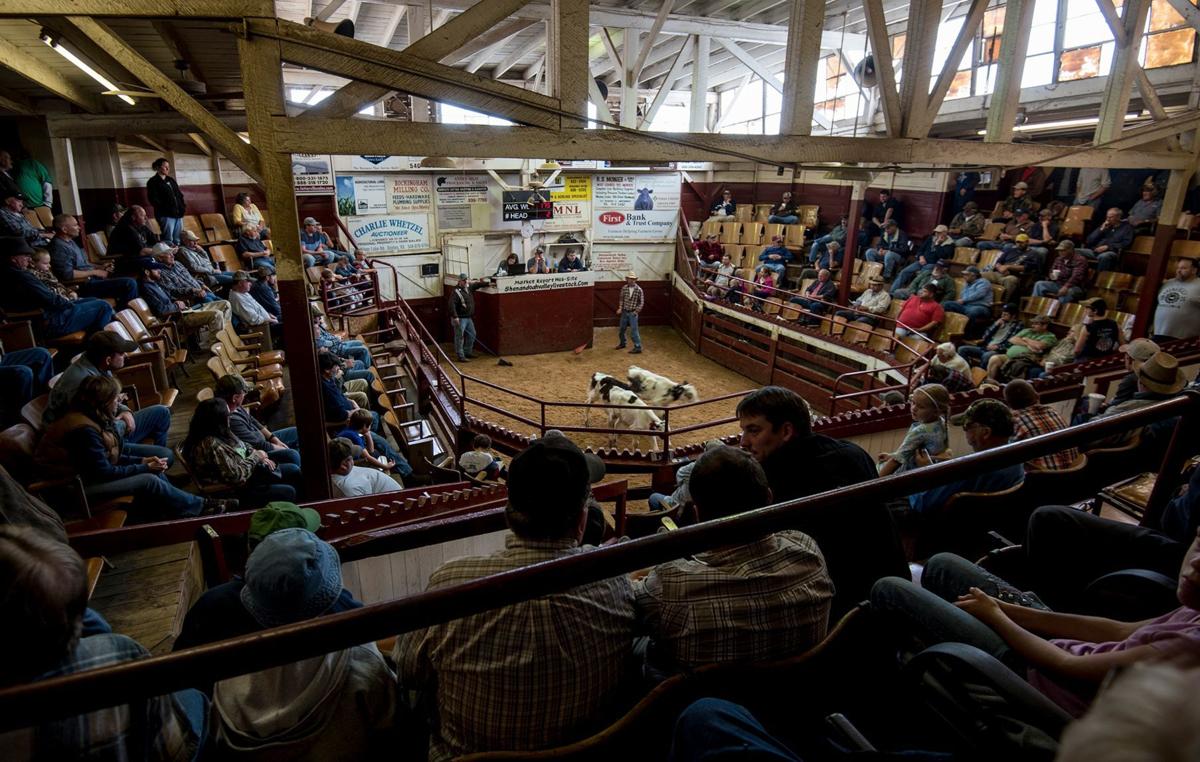 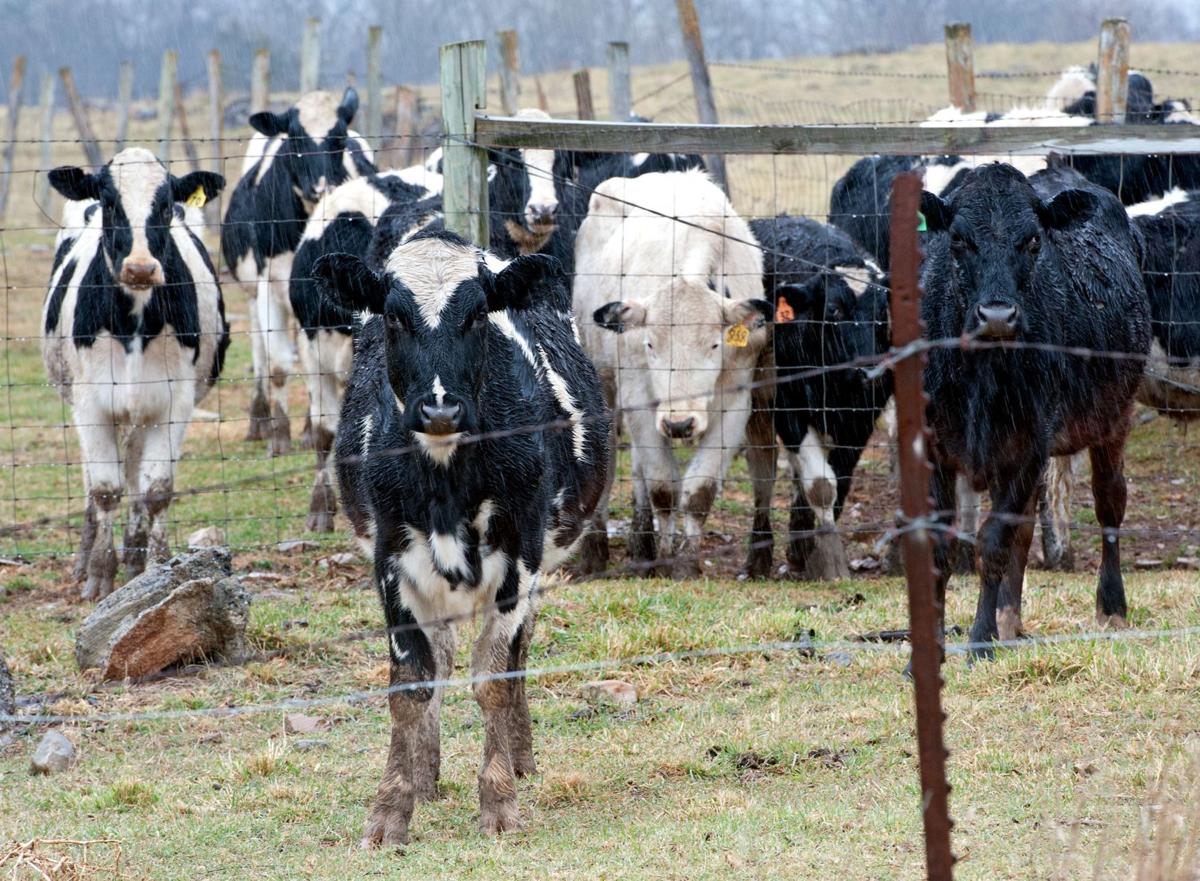 A Harrisonburg police officer was shot in a friendly fire incident as officers tried to deal with an escaped cow in the city Saturday night, according to Daily-News Record sources.

An officer attempted to fire at the animal, which had escaped a livestock auction site, and struck another officer, according to sources.

HPD Lt. Pete Ritchie said the incident is under investigation by the Professional Standards Unit and the Major Crimes Unit, which is standard when an officer discharges a firearm.

Ritchie said the HPD officer was struck once. He could not say how many shots were fired and if the officer was injured due to friendly fire, but he said the incident did take place after HPD officers took over the situation involving the cow.

More information, Ritchie said, will be available when the investigation is complete.

Ritchie said he could not confirm if the officer fired in response to the cow charging, but said he heard that was the case.

HPD said the unnamed officer was in “good spirits” and stable at U.Va. Medical Center after being transported there from Sentara RMH Medical Center.

The cow was euthanized, according to a Sunday press release from HPD.

Officers first responded to the animal complaint at 10:20 p.m. Saturday night near Edom Road and Virginia Avenue, according to the HPD press release.

The cow had been running around the northern part of the city since first escaping the stockyard earlier Saturday. The animal became injured when local ranchers tried to capture it and officers had to intervene at the 900 block of North Main Street near the 7-Eleven, according to the release.

A lot of questions here! However it seems Sentara is just a launch pad to UVA for anything more than bad headache.