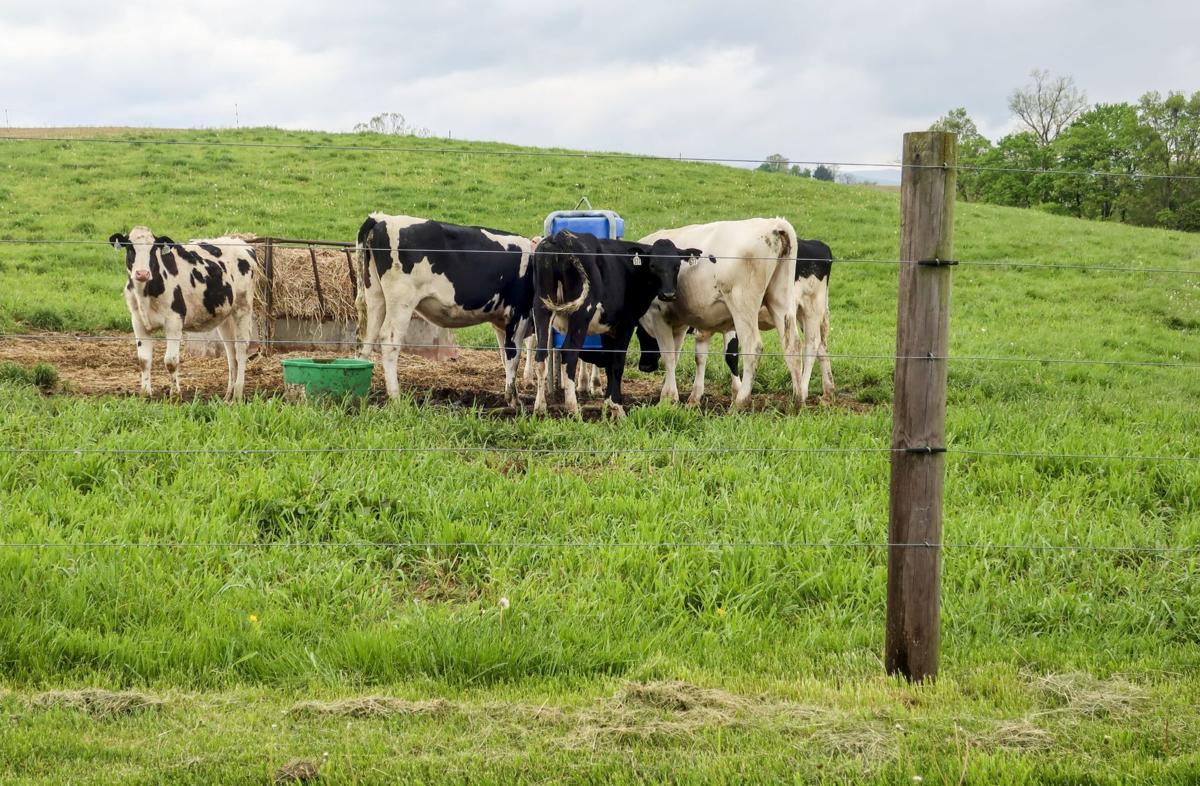 Lumber and other materials used for fencing and other best management practices have seen prices increase due to supply bottlenecks during the COVID-19 pandemic. The increased costs make it more expensive for farmers to complete environmental projects. 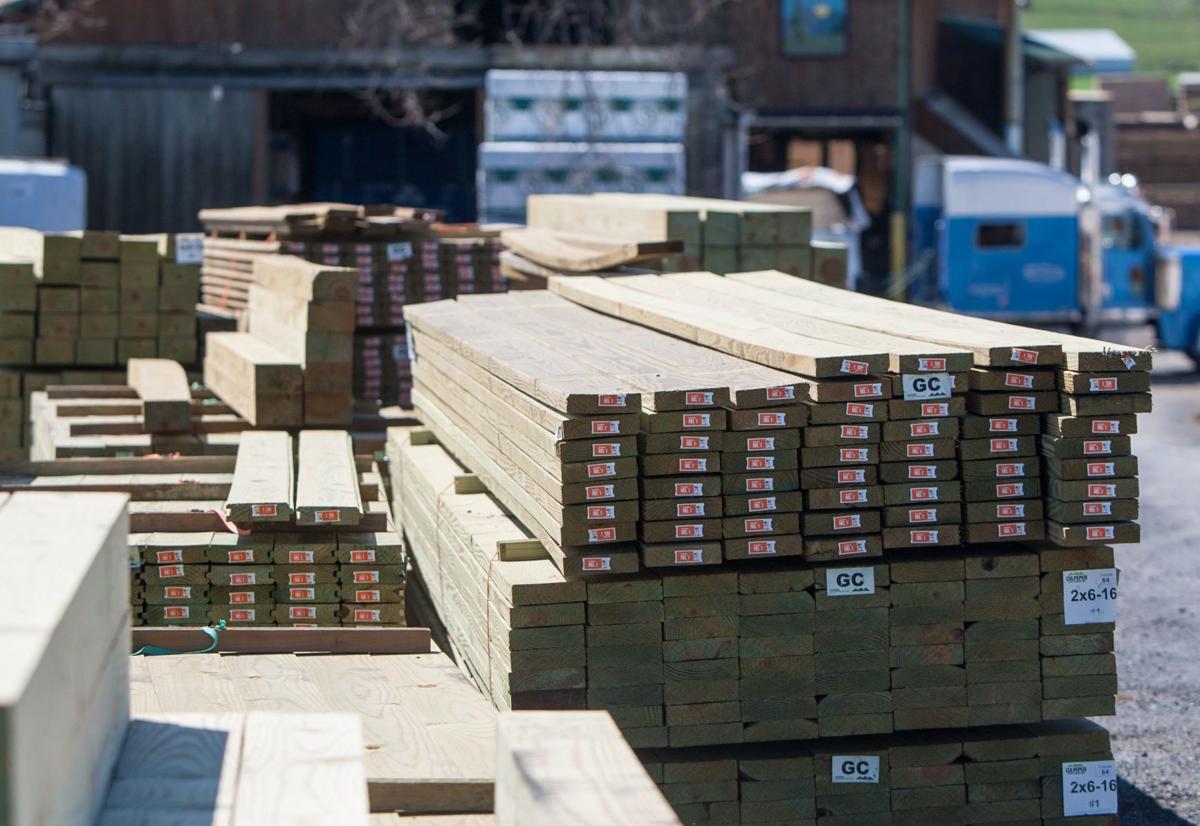 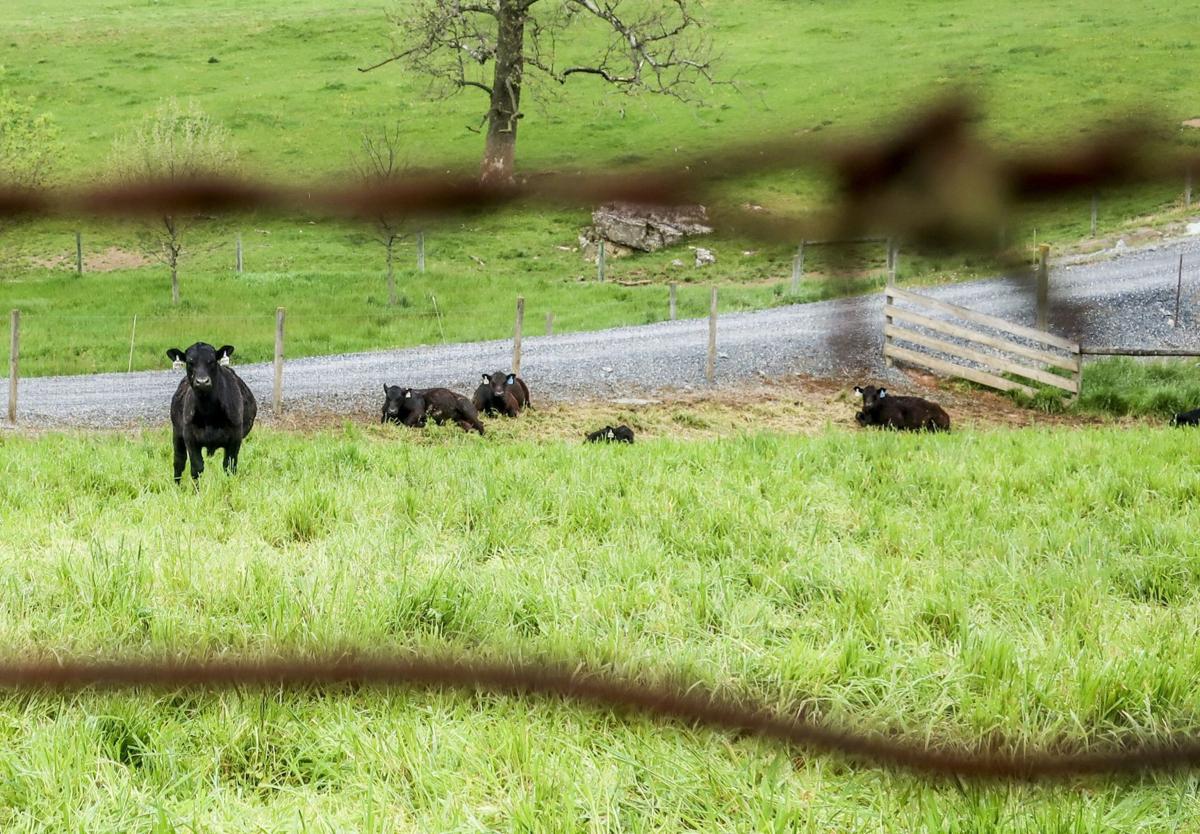 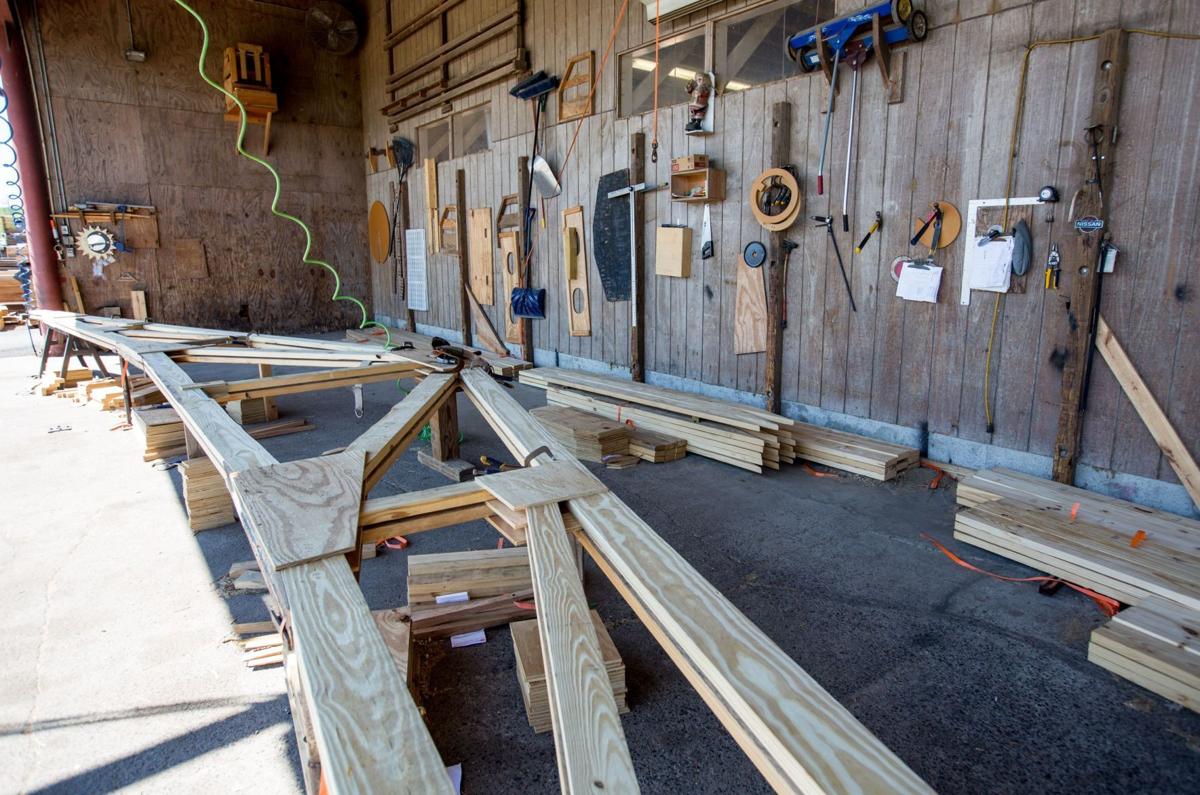 Trusses are constructed at Martin’s Native Lumber in March.

Lumber and other materials used for fencing and other best management practices have seen prices increase due to supply bottlenecks during the COVID-19 pandemic. The increased costs make it more expensive for farmers to complete environmental projects.

Trusses are constructed at Martin’s Native Lumber in March.

Increasing costs of building materials is threatening the ability of farmers to follow through on conservation projects, such as fencing, according to Megen Dalton, district manager at the Shenandoah Valley Soil and Water Conservation District.

The price of lumber increased 180% between last spring and April, according to the home builders association. A report released Monday by the Realtors association said the average cost of a new single-family home has increased nearly $36,000 since this time last year. Prices for metal and other building materials are also on the march upwards.

The Virginia Department of Conservation and Recreation began receiving letters describing these issues from the Shenandoah Valley, Thomas Jefferson and Culpeper soil and water districts several weeks ago, according to Darryl Glover, Division of Soil and Water Conservation director.

On April 21, the Virginia Soil and Water Conservation Board authorized local conservation districts to provide additional funding to offset the increased cost of certain projects, including livestock exclusion fencing, if they meet criteria.

“The state’s recognition of the issue is allowing us the opportunity to go back and adjust the costs of specific projects,” Dalton said.

Typically, the districts are able to offer 75% reimbursements of the money spent by farmers for projects arranged through contracts. But as prices rise, the reimbursements could fall to 60%, according to Dalton.

“It does give a little bit of pause for farmers to say, ‘Without additional cost share, could I afford to proceed with this project?’” Dalton said.

She said the new flexibility doesn’t just apply to fencing but other best management practice projects as well, such as litter storage buildings.

The Virginia Soil and Water Conservation Board has never done this before, Glover said. He said there have been spikes in material prices before, but this time, the spikes are higher than normal.

“It’s in reaction to the spike in lumber and other material costs as a result of the COVID-19 pandemic,” Glover said.

The pandemic has caused bottlenecks in supply that are driving up prices for materials such as lumber, wood and various metals — all of which are used for the construction of fencing, litter houses and other best management practices.

The prevalence of the virus itself is a disruption, causing sick workers to be unable to perform their duties in forests or at mills, factories, shipyards or other logistics operations, according to previous interviews with local building material business operators.

Additionally, demand for building materials has increased while ability to supply it has decreased. Residential construction has continued briskly through the pandemic, and those who were home during the lockdowns embarked on home improvement projects, according to local building material business operators.

Even the February storms in Texas have played a role by increasing the cost of fuel.

“All of that drives up the cost at the store level,” said Adam Ford, Rockingham Cooperative spokesperson.

Though local district contracts now have more flexibility to offset costs, officials who run federal BMP cost-sharing programs are still considering how to tackle the problem of increased material prices, according to Cory Guilliams, a local district conservationist with the USDA Natural Resources Conservation Service.

He said the federal programs have been adjusted before, such as in the wake of Hurricane Katrina 15 years ago.

“It actually drove some people here to get some projects done as fast as possible. Though the cost was up, the extra adjustment helped encourage them to get it done,” he said.

Guilliams said there is still flexibility in federal BMP contracts, such as timeline extensions so farmers can wait for prices to go down or the option to cancel due to increased out-of-pocket expenses for farmers.

“We realize the program limitations, and we’re trying to work with people however we can,” he said.