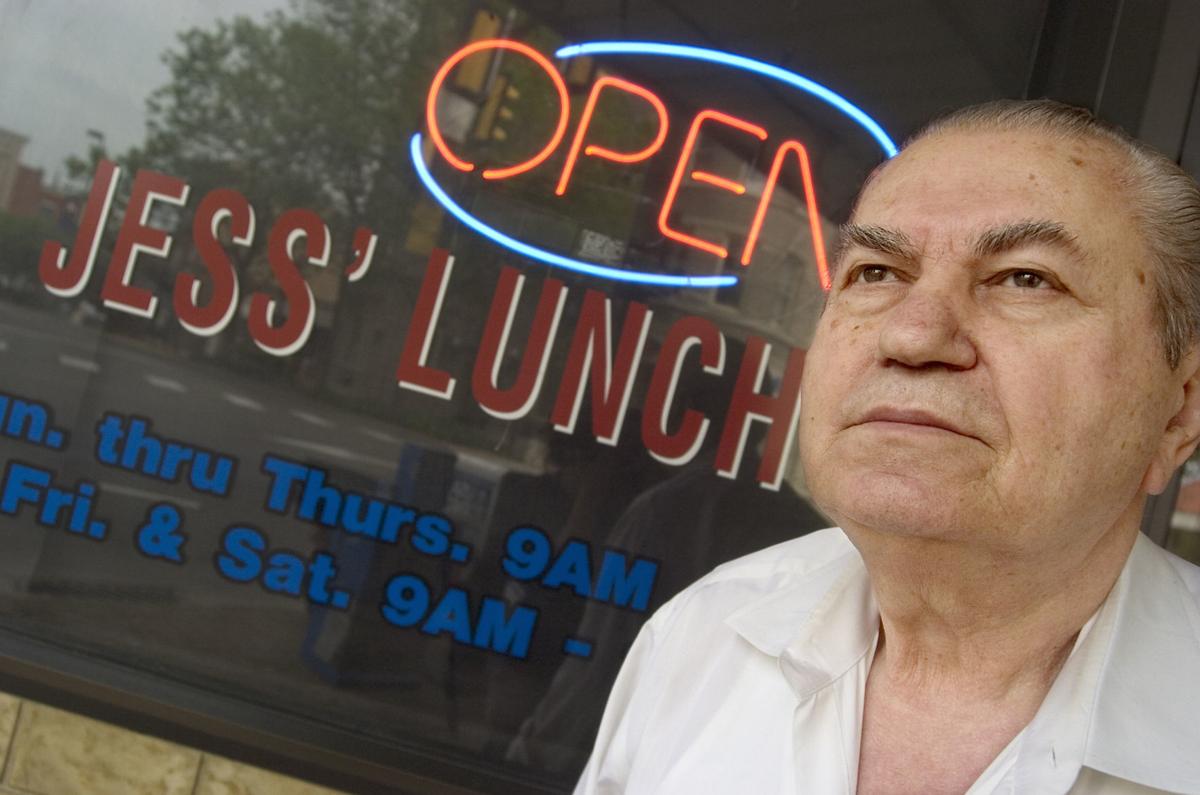 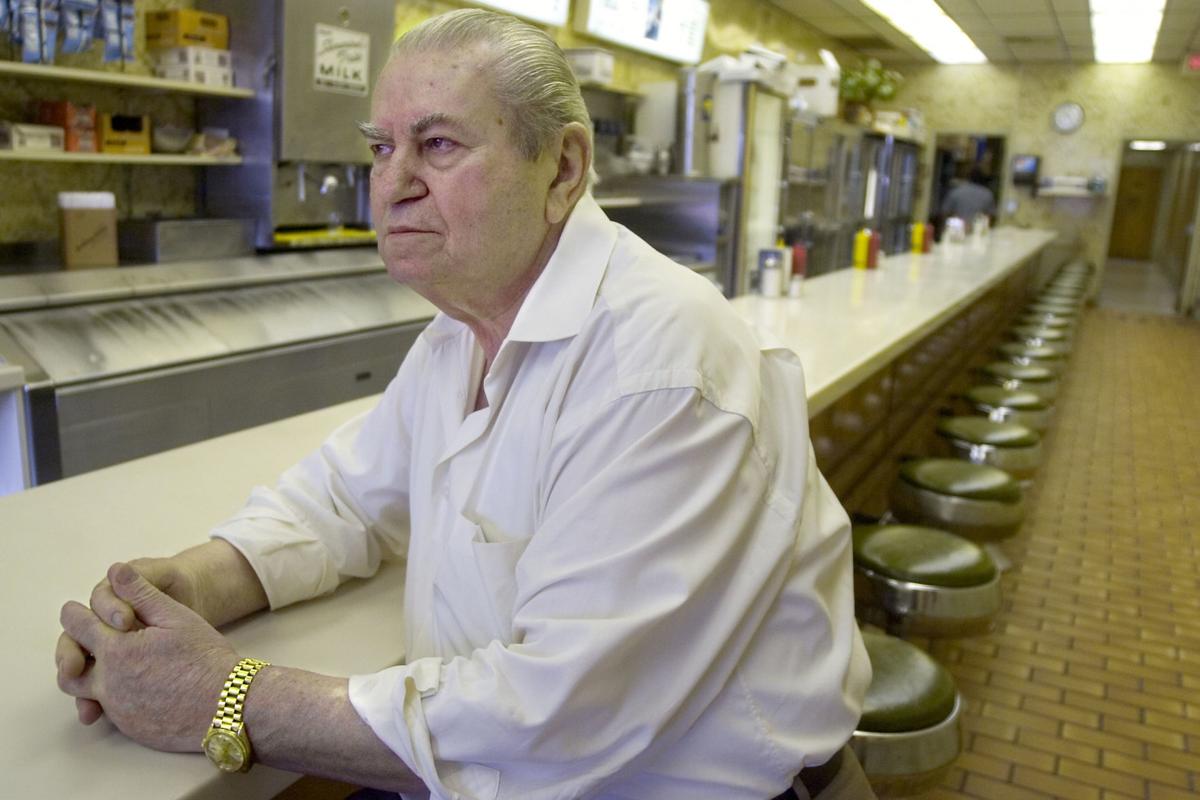 In 1951, 23-year-old Greek soldier Konstantinos George “Gus” Floros sat down with an officer to discuss an honorable discharge for himself to move to America.

After a question or two, the officer asked another.

“If Greece and the United States went to war,” the officer asked, “who would you be loyal to?”

Floros sat in silence for a moment, and then two, and finally answered that Greece and the United States wouldn’t do such a thing.

The officer laughed, and Floros was honorably discharged.

And that’s how the man who would make Jess’ Quick Lunch in downtown Harrisonburg a local staple became able to journey to America, according to Connor Floros, his grandson.

On Friday, Gus Floros, 91, died, leaving behind family members and friends, along with a legacy of hard work, determination and Greek-American cuisine.

“He came here with nothing,” said his daughter-in-law, Angeliki Floros.

Starting in 1955, she said, Gus Floros worked hard for seven years for his great-uncle George Galanis, who had started the restaurant with an American partner in 1922, before taking over the business.

Gus Floros retired from Jess’ in 2007 after more than 50 years of work at the eatery, according to Angeliki Floros.

She said he was a hard-driving businessman and a loving family man who knew how to balance the separate worlds of commerce and family, even as he spent much of his time at the restaurant.

“He just instilled how hard work [matters] and how much he cared for his family,” Connor Floros said. “That’s really always resonated with me.”

Gus Floros was also supportive of the pursuit of education, said Connor Floros, who is studying for a master’s of business administration at Georgetown University.

“He didn’t have much education growing up at all,” he said.

He loved the beach and ocean, according to Connor, and he also cared deeply for the Shenandoah Valley community of the Friendly City.

“He loved the connection with people from Harrisonburg,” Angeliki Floros said.

Gus Floros also was a Greek Orthodox Christian and would regularly travel to the nearest church in Charlottesville for services, according to Angeliki Floros.

As an immigrant, Gus Floros loved to celebrate both American and Greek holidays and events, Angeliki Floros said.

“He was a proud American citizen and he loved his country,” she said.

Two of his favorite American holidays were Thanksgiving and the Fourth of July, according to Angeliki Floros.

She remembered one Fourth of July in 2003, when she herself was still learning the English language as an immigrant from Greece.

That day, city workers were coming down Main Street, placing flags along the sidewalk before the parade, Angeliki Floros said.

But Gus Floros told them to wait and he went back into Jess’ Lunch and got his own 8-foot-wide American flag, she said.

Jess’ Lunch was a regular for both locals and out-of-town visitors, including notable politicians who would stop for a Jess’ hot dog along campaign trails. Among them were former U.S. senators Democrat James “Jim” Webb and Republican George Allen, who was also governor from 1994 to 1998.

Allen, who could not be reached on Monday, presented Gus Floros with a commendation of a part of the Congressional Record for his more than 50 years as an immigrant in 2006.

Gus Floros loved the U.S. for giving people the opportunity to dream, work and believe, Angeliki Floros said. “He always believed that,” she said.

Though Jess’ Lunch in downtown closed its doors earlier this year, the famous food from Jess’ can still be bought at Lil Gus’s in Grottoes and Jess’ Lunch No. 2 on East Market Street in Harrisonburg.

I love stories like this. Thank you Gus, for many happy memories, and for your contribution to this community. You will be missed.

So do I. While it's a sad event, it's also nice to celebrate his life. Thanks for writing the story.