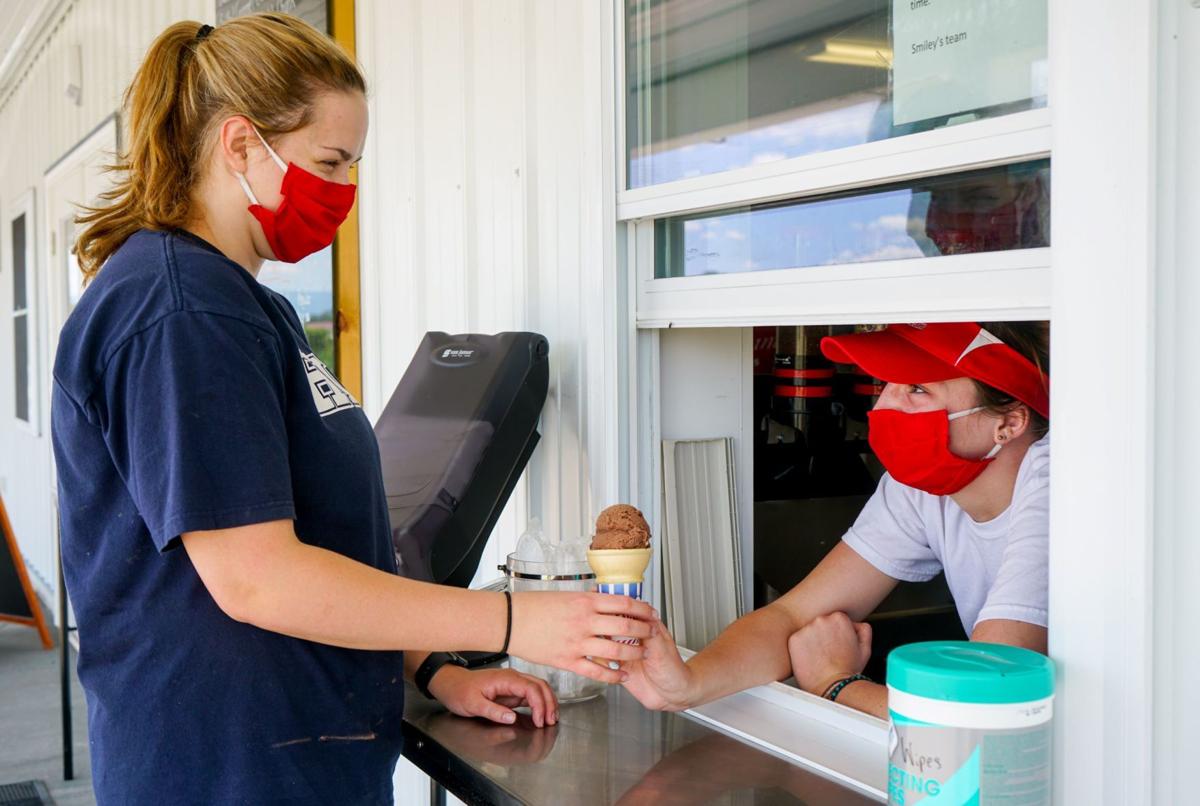 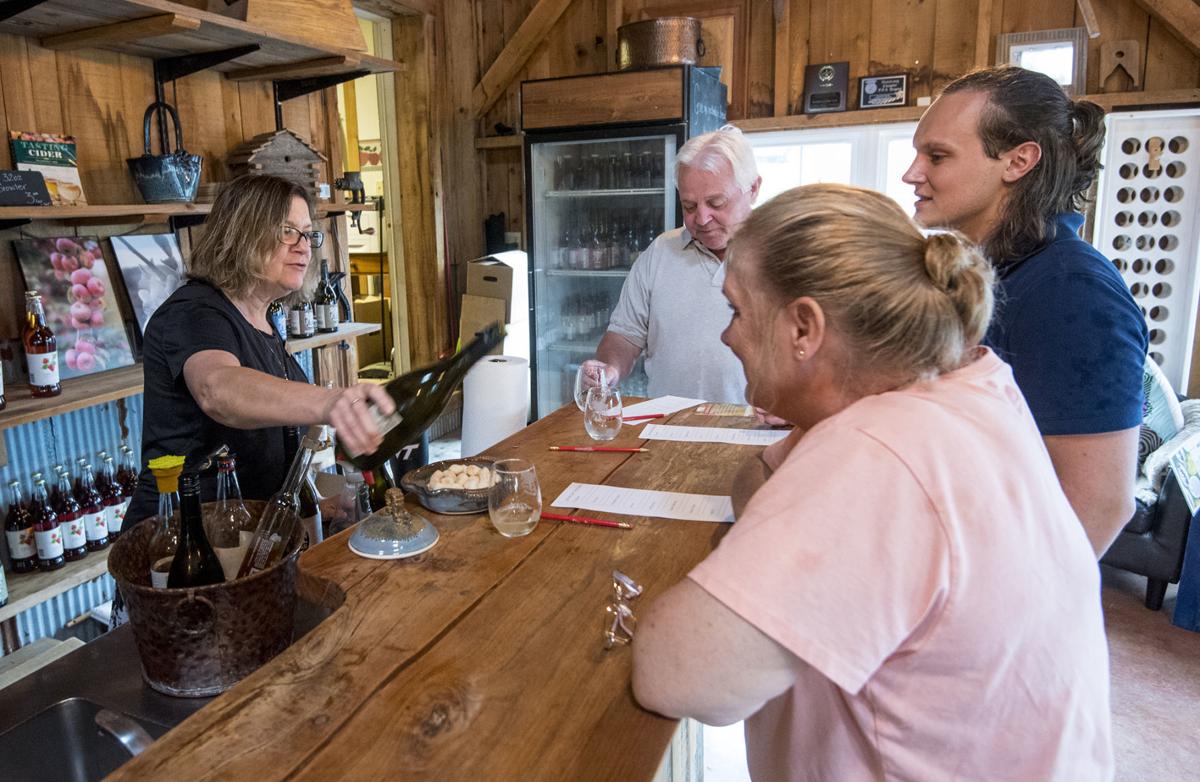 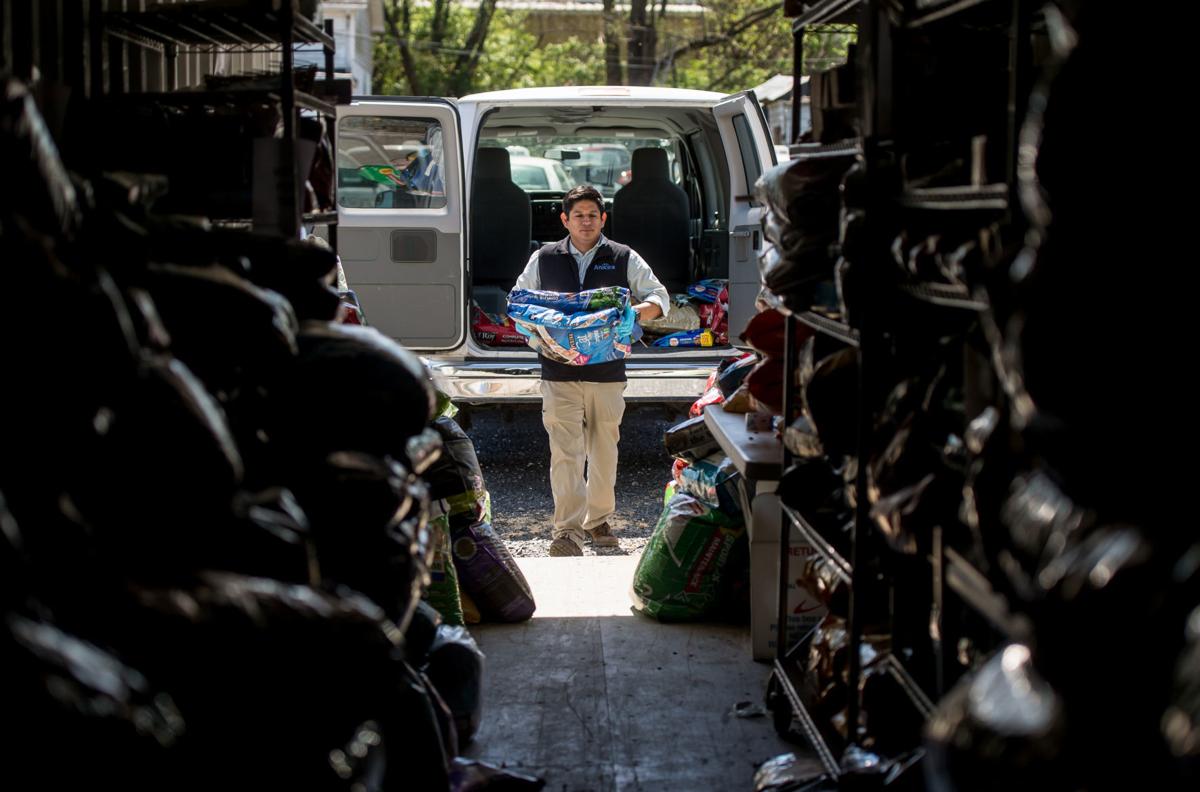 It’s no surprise that the Shenandoah Valley is home to some of Virginia’s finest establishments, and with the conclusion of a recent survey, Harrisonburg and Rockingham County were found to be home to Virginia’s best.

Virginia Living magazine will release its ninth annual Best of Virginia issue that provides a statewide guide to the “best” dining, shopping and doing across the commonwealth. The list includes more than 1,500 winners from the magazine’s reader survey that was conducted in January that saw more than 54,000 voter submissions in 103 categories.

While the publication of the 2020 Best of Virginia issue was delayed due to the COVID-19 pandemic and won’t hit newsstands until Friday, many winners took to social media over the weekend to announce their nomination, including Smiley’s Ice Cream, Hotel Madison and Old Hill Cider, to name a few.

“The best of Virginia designation is a testament to the outstanding business owners within our community,” said Josh Gooden, economic development and tourism coordinator for the county. “They are always looking at new ways to draw visitors to our area through their products, services or activities.”

Anicira veterinarian and animal shelter was named one of Virginia’s best for the first time this year, placing third for best veterinary hospital in the Shenandoah Valley region.

“We are honor to have bridged the gap of high-quality vet care and affordable care,” said Katie Nicholson, marketing and communications manager for Anicira. “We believe that pets are an important part of the family. … We are honored to serve our community.”

Smiley’s Ice Cream in Mount Crawford also took home its first nomination for Best of Virginia, something owner Derek Smiley finds to be an accomplishment.

“For us as a whole team, it’s really amazing,” he said. “We just completed our third year being in Mount Crawford, so to receive that honor so quickly, you can’t help but feel blessed.”

Smiley founded Smiley’s Ice Cream in 2001 and began selling ice cream at his local farmers market. Trying to meet the demand for its growing customer base, he opened the first ice cream shop on the grounds of Mt. Crawford Creamery

“For just being here for three years and to be in the running with Kline’s [Dairy Bar], to be in that same category, we are so glad this community has supported us so strongly,” he said.

A complete list of winners could not be obtained from Virginia Living. All winners will be featured in the magazine’s Best of Virginia issue.

Virginia Living editor Mindy Kinsey said in an email that of the 300 winners located in the Shenandoah Valley, those in the Harrisonburg-Rockingham County area make up “almost half the list.”

Kinsey said the list of nearly 131 businesses that placed in the Best of Virginia readers survey will be posted online in September.