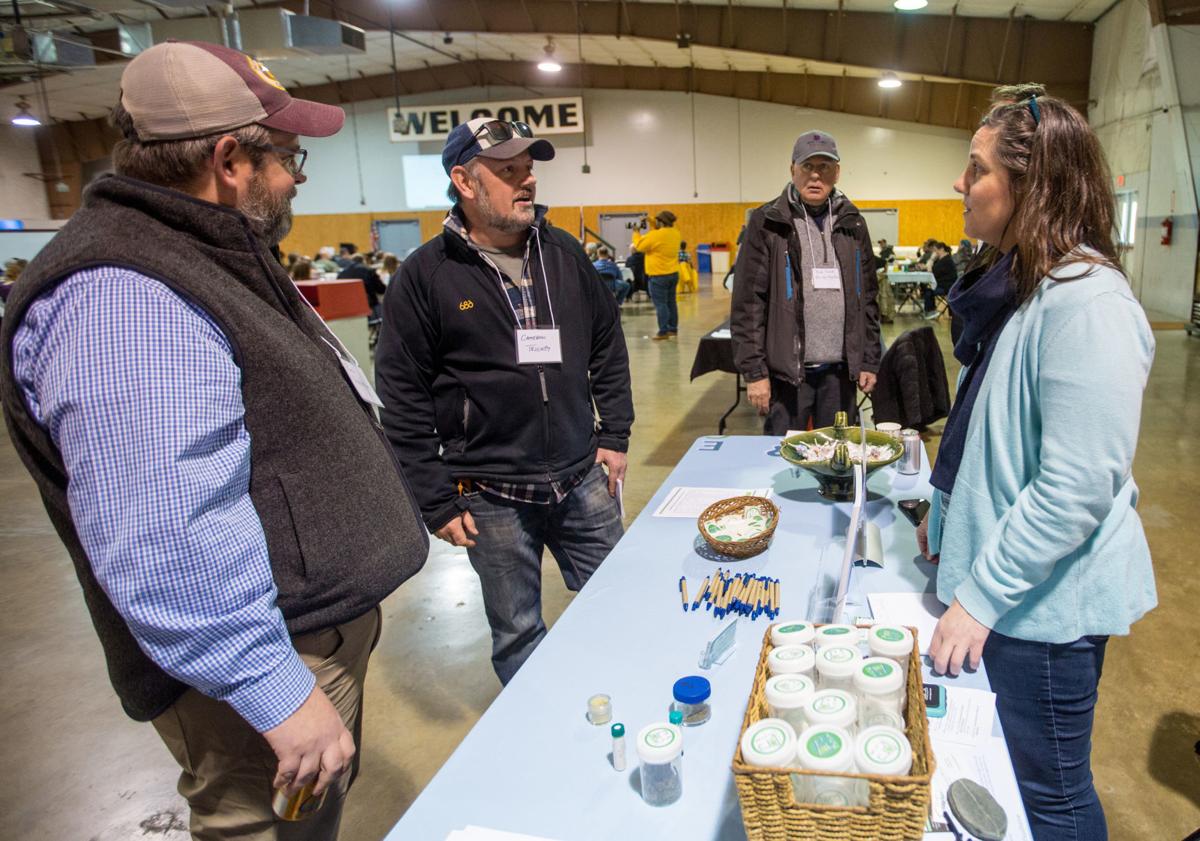 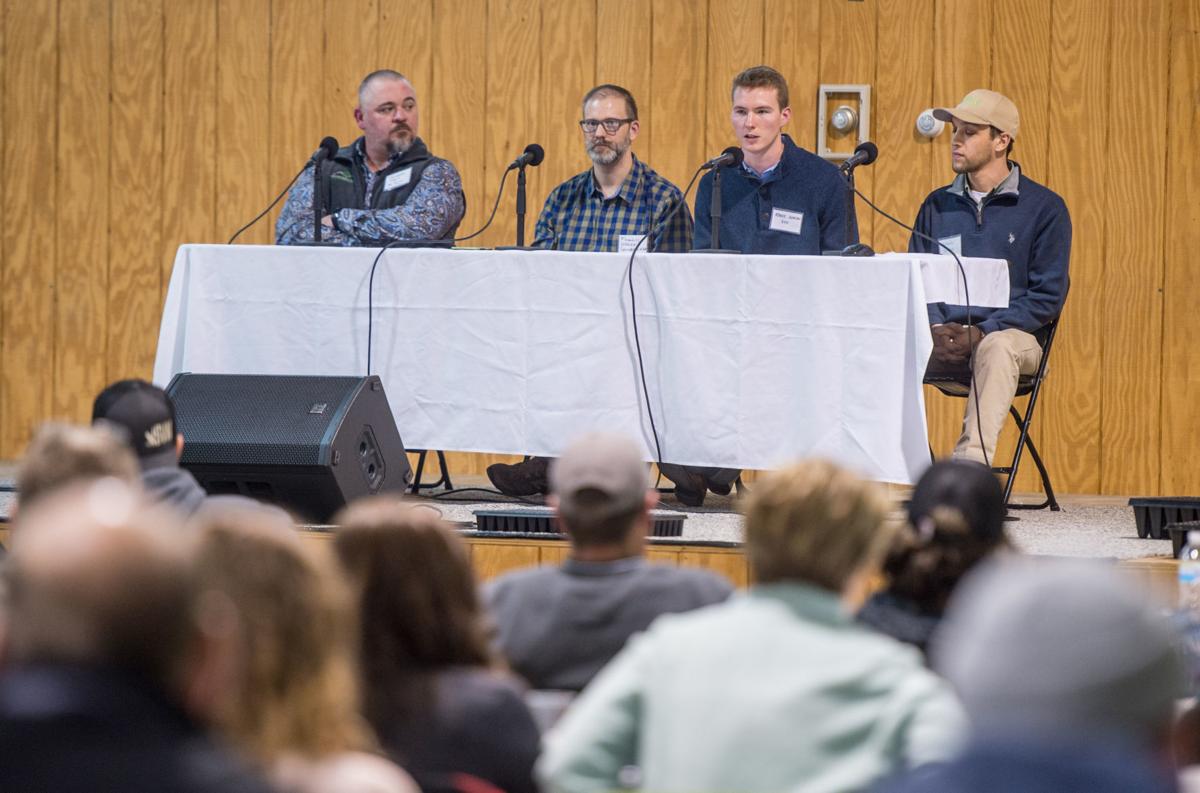 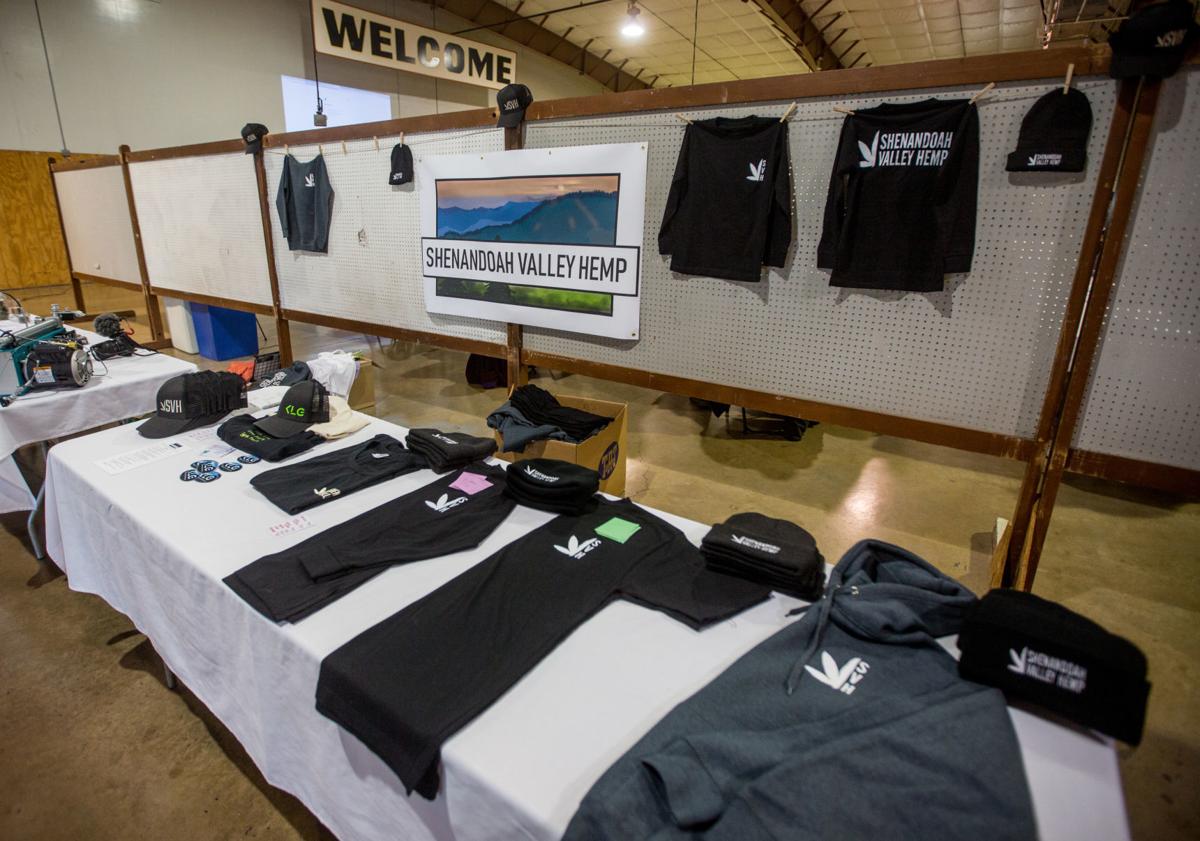 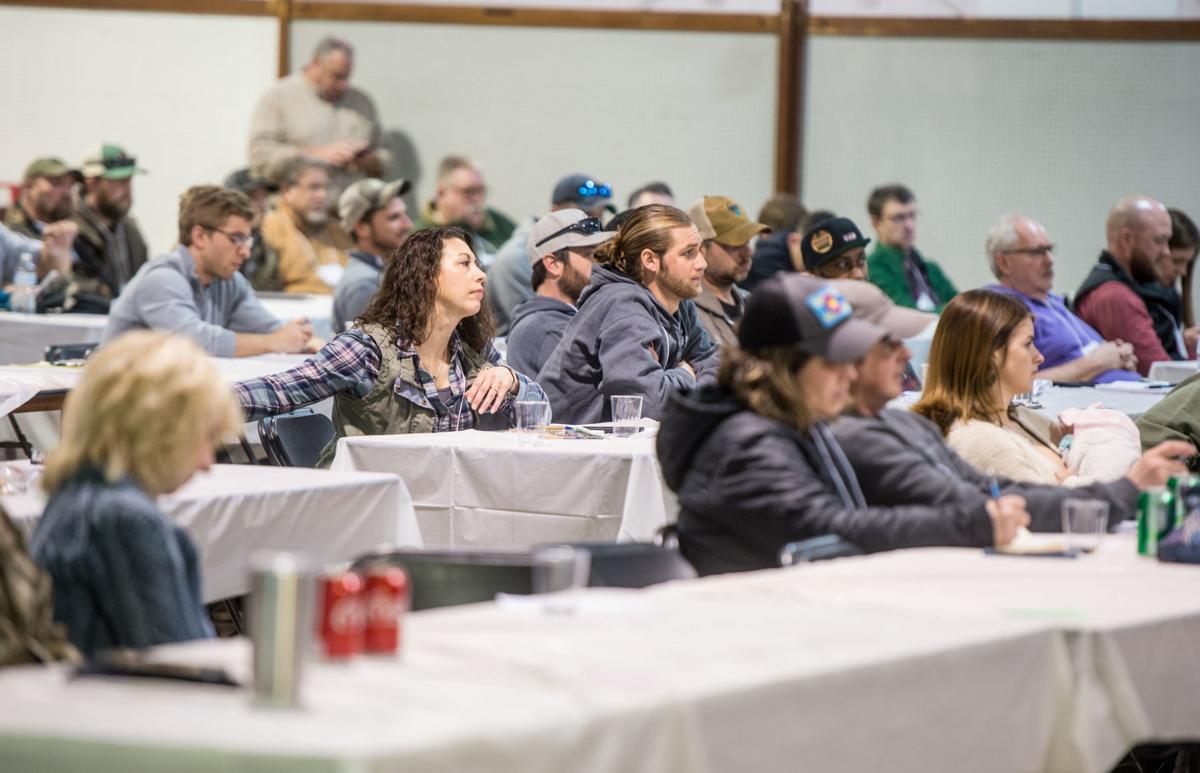 Attendees at the Shenandoah Valley Hemp Expo listen to a panel on hemp processing Saturday at the Rockingham County Fairgrounds.

Attendees at the Shenandoah Valley Hemp Expo listen to a panel on hemp processing Saturday at the Rockingham County Fairgrounds.

Local agriculture business partners Gretchen Nyce, of Harrisonburg, and Brian Witmer, of Port Republic, were part of the first wave of hemp farmers to legally grow the crop once again in the commonwealth when they planted 2 acres in the county in June.

“It sounded like an interesting new venture,” Whitmer said. “It seemed like there was a good profit to be made.”

But on Saturday, they said they were not sure if they would grow another hemp crop on their Port Republic land this year.

“Partly because [we’re] worried about compliance with the government standard and worried about markets and the sell-ability of the final product,” Nyce said.

So they went to the first Shenandoah Valley Hemp Expo at the Rockingham County Fairgrounds to look for answers to some of their concerns.

The expo, which included panels on best practices, hemp processing, legislation and compliance along with numerous industry vendors, was hosted by local hemp growers and processors Shenandoah Valley Hemp, operated by the Johnson brothers of Harrisonburg.

“We also wanted to reach out to local farmers as well because we want them to have the most successful opportunities as possible,” said Jacob Johnson, one of the brothers. “We don’t want them to have some of these learning curves that a lot of people did this first season.”

“We’re trying to shine a light on all the benefits and positive aspects of cannabis and bringing a network of people together to build a healthy hemp industry in Virginia,” Johnson said.

He said the networking of the event helped people to find what part of the industry they can succeed in.

“Not everyone can do everything,” Johnson said, adding there is a “huge” bottleneck in hemp processing.

Hemp can be processed for final products of cannabidiol oil or fiber.

Nyce said having a contract with a processor for their hemp would encourage her and Witmer to grow it this year.

“Most commodities or vegetables that you can grow you know where you’re going to sell it,” he said. “Hemp is different.”

Witmer has experience growing vegetables and said the marketing chain is more reliable.

“I think we’re going to have just [to think about it] and keep talking to processors and buyers and seeing if there’s any way we can make any sort of deal ahead of time,” Nyce said.