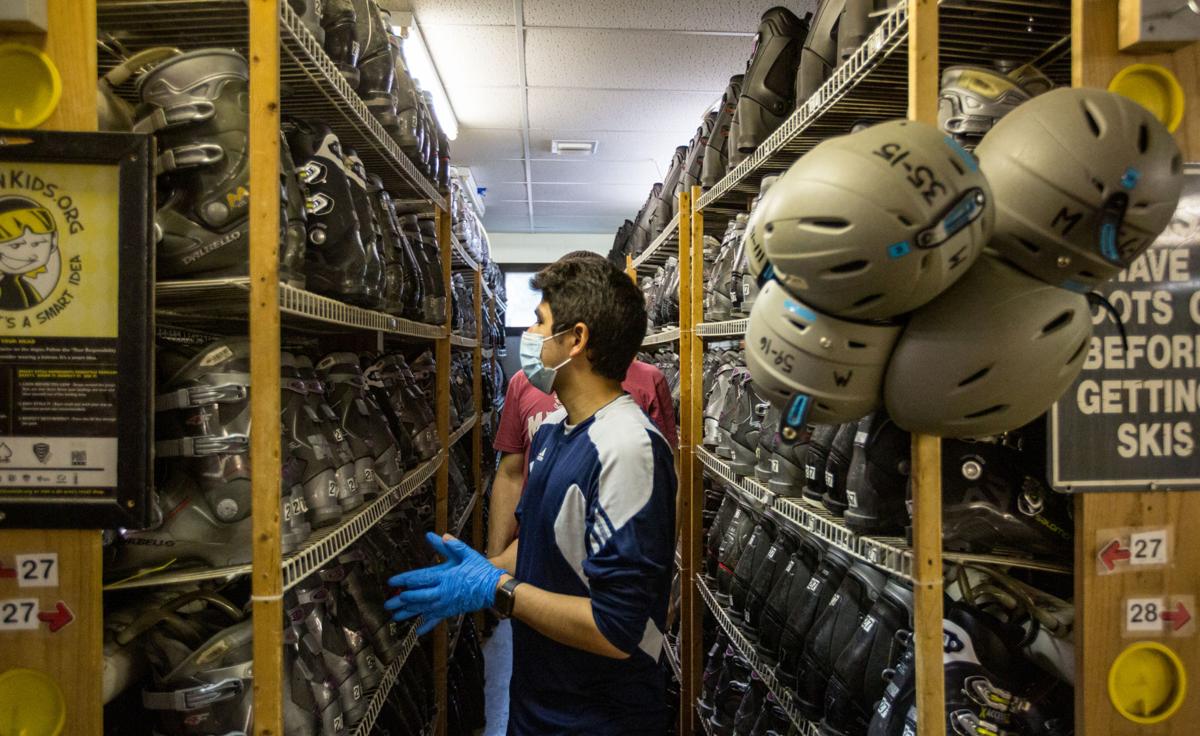 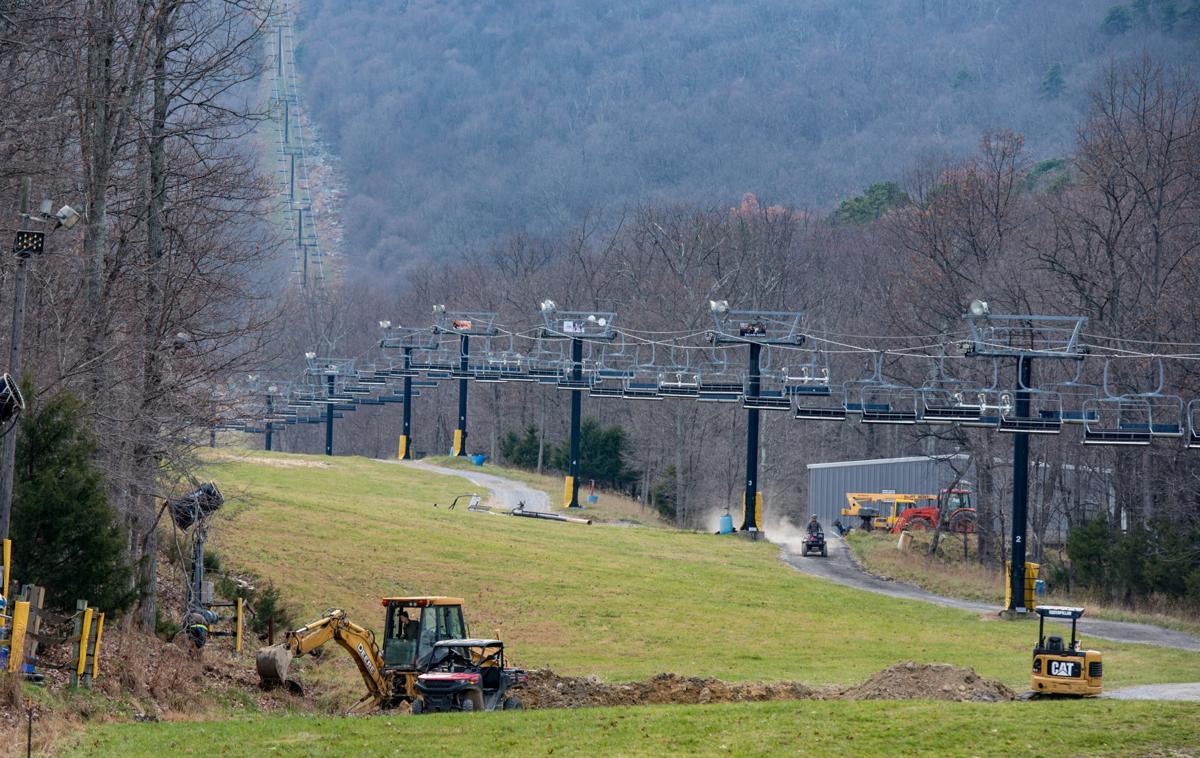 Before snow covers the slopes at Massanutten Resort, hundreds of staff members are preparing to turn a once mountain bike destination into a winter wonderland for winter sports enthusiasts.

To glide down white peaks in the Shenandoah Valley is what resort homeowners, renters and visitors anticipate during the fall months and long for during the summer.

It’s a feeling hard to replicate, and while being outside is encouraged, a typical winter season at the resort is another thing being changed due to the COVID-19 pandemic.

In the weeks leading up to the resort’s winter season, which runs from mid-December to late March, Director of Sports and Safety Kenny Hess is usually working on hiring and training staff for all the activities offered.

But when a pandemic runs into the season, training begins to look different.

“It starts with training the staff on the new restrictions and what we have to do to comply with that and what we can do to keep all of our staff and our guests safe,” he said.

Hess said one of the changes the resort won’t be seeing this season is reducing the number of staff available to work. He said there will still be people needed to work and offer assistance to guests.

“We’re still in the hiring process right now, and a lot of it just depends on how the season goes, but right now I don’t anticipate any fewer employees needed,” he said. “We still plan on offering nearly everything that we’ve offered in the past, minus a few lesson programs and things like that. And in some cases we might have to have a few more employees around just to monitor traffic and things like that.”

In a normal winter season, Hess said the resort hires anywhere from 350 to 450 employees for the ski and snow tubing areas.

While some areas of employment haven’t changed, Paul Crenshaw, manager of the snow sports learning center, said there had been a significant decrease in the amount of instructors available to work this season.

“We always have a shortage of staff,” he said.

Crenshaw, who has been working at the resort for 44 years, said in order to run a 100-day winter season smoothly he needs nearly 200 snow sports instructors each year.

On average, Crenshaw said he gets 130 to 150 instructors every season and this year expects a “severe shortage.”

“I do have some senior instructors taking this year off,” he said. “But we are expecting a wonderful season. Our water supply has improved so all we need is cold weather.”

Crenshaw said a guest is never too old to try snow sports, adding that the oldest student he had was 81 years old.

“It’s the funnest job I have ever had in my life and I would encourage everyone to try it,” he said.

Planning a trip to the slopes, however, is where the major changes can be seen.

In order to visit the resort, Hess said guests will be required to purchase tickets in advance online in order to accommodate capacity restrictions.

Tickets can be purchased through the resort’s website and redeemed at the ticket window.

“We are taking a lot of the transaction part out of it,” Hess said. “But the big thing there is just it’s really the only way that we can account for who all is going to show up and encourage people not to just show up expecting that they can buy a ticket like they could in the past. It’s just a little bit more pre-planning than has ever been required before.”

A new feature the resort this season is a last chair special that offers a reduced two-hour lift ticket good for the last two hours of the day.

With capacity limits based on the amount of trails and lifts open, Hess said the biggest challenge is having limited capacities at the ski lodge and rental shop.

“We’re encouraging people to use their car as much as possible as far as putting their boots on and taking their boots off,” he said. “And maybe brown bagging their lunch as opposed to coming, expecting to get in the cafeteria.”

Food service will still be available, but seating will be limited.

There have also been changes to how the lift will operate.

Hess said only those who traveled together will share a lift, which could lead to longer lines.

“We’ve been living with this for eight months now and I think that the expectations are that you’re going to do the right thing and we need the guests’ help,” he said. “The last thing in the world we want to do is have the uptick spike up further and impose further restrictions, or even close us down like it’s happened in some areas.”

The resort will provide COVID-19 related updates on its website regularly, Hess said.