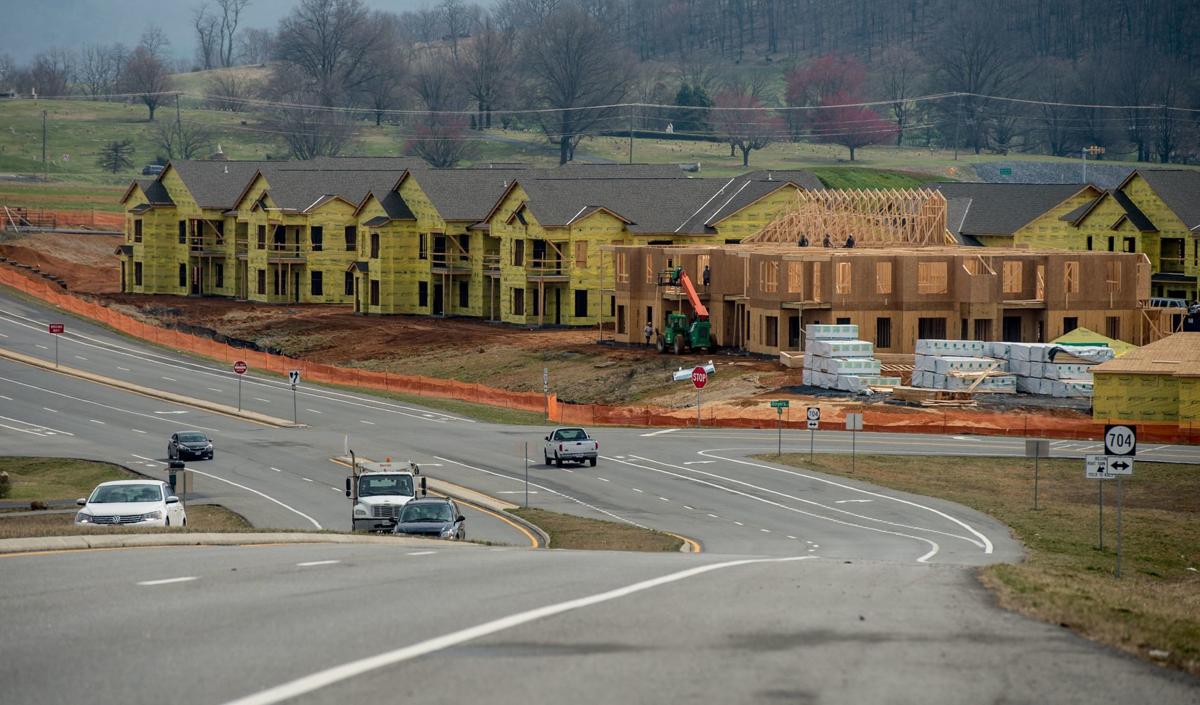 Construction is underway on residential property along Stone Spring Road south of U.S. 33. 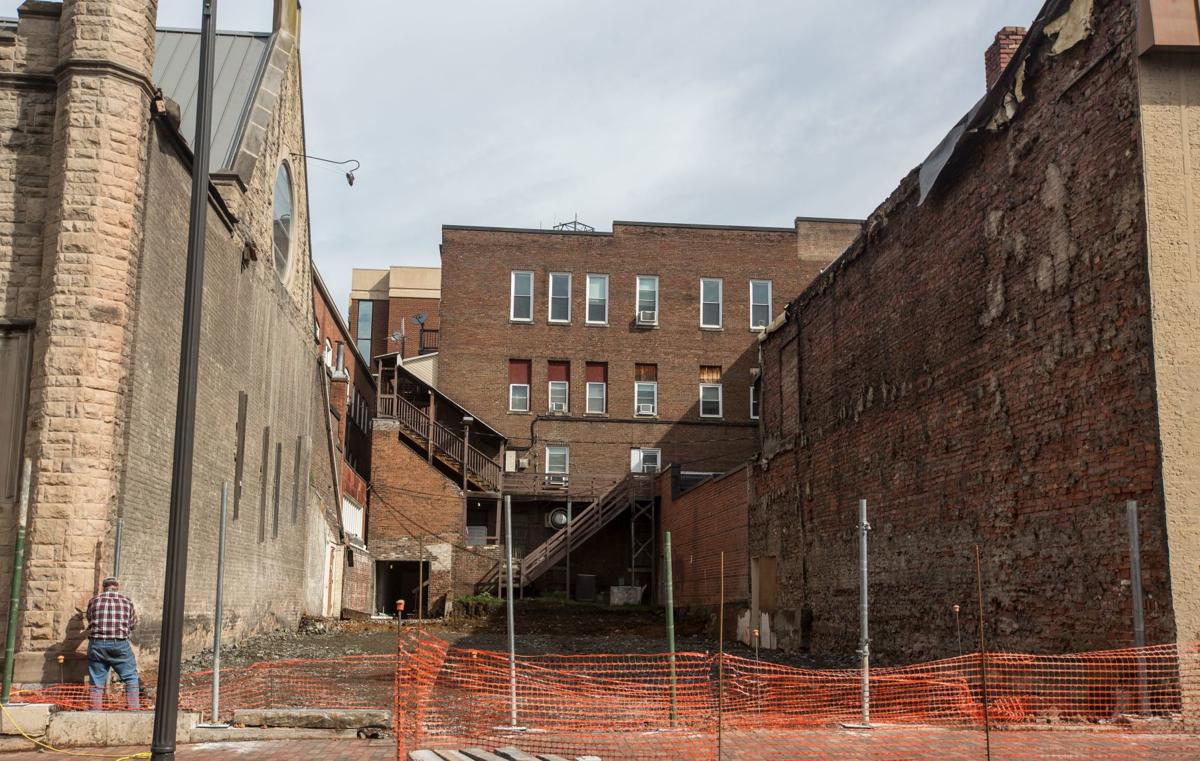 Work continues March 19 on a recently cleared lot beside First Presbyterian Church on Court Square. Despite a lack of snow and freezing temperatures, mild winters can present challenges to builders. 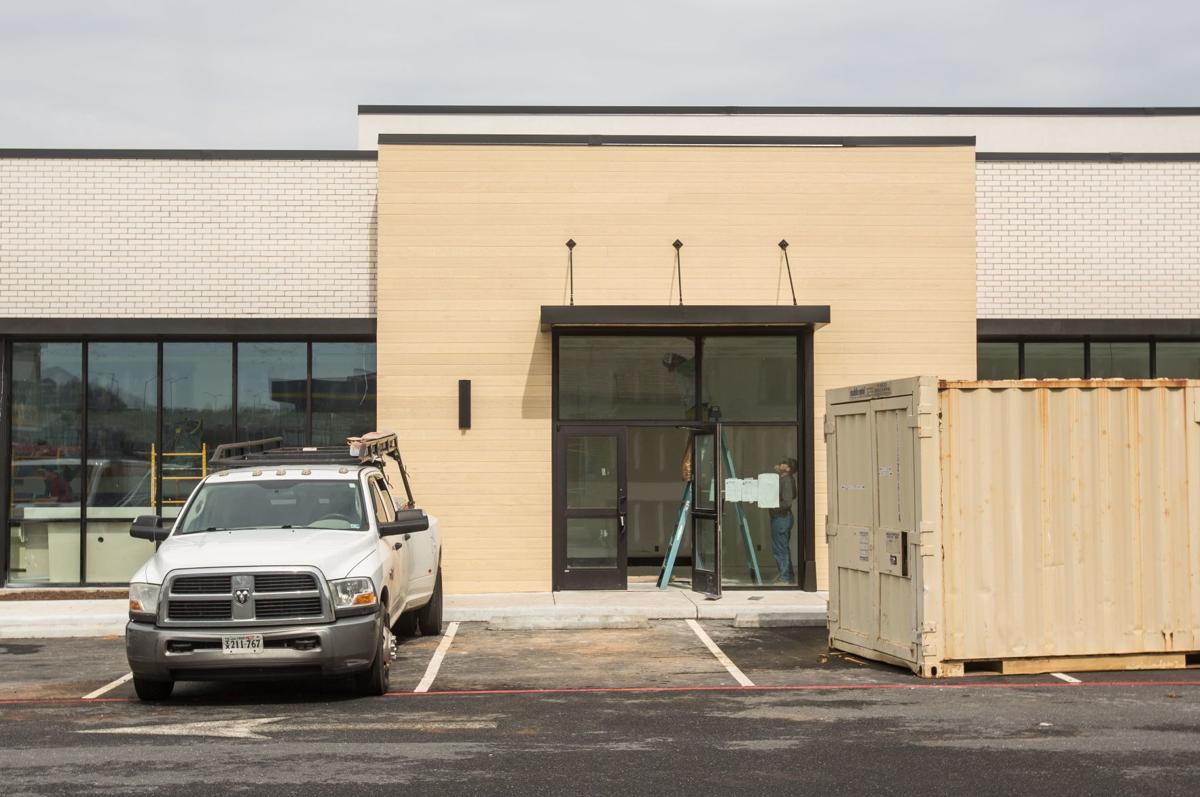 Construction is underway on residential property along Stone Spring Road south of U.S. 33.

Work continues March 19 on a recently cleared lot beside First Presbyterian Church on Court Square. Despite a lack of snow and freezing temperatures, mild winters can present challenges to builders.

“It’s really a tale of two different stories,” he said.

Weather conditions, no matter what kind, heavily impact the construction process, whether it is scheduling for completion and for workers, site condition or task-shifting.

Whitmer said the last half of December and January had much more challenging conditions than February.

Bad weather costs construction firms billions annually, according to a 2017 report from the National Oceanic and Atmospheric Administration.

“It’s an interesting scenario given that the temperatures were warmer, we had an extreme amount of persistent precipitation, primarily rain, in January,” Whitmer said.

In December, the temperature reached as high as the mid-50s on some days, according to past weather data from timeanddate.com. Most of the days that month were sunny.

According to the same data, some January days the temperature even reached the 60s, though not for very long, as the warm weather would give way to the colder afternoons and evenings.

Whitmer said the winter’s cold temperatures did not allow moisture to evaporate, which makes construction easier even when there is rainfall in the warmer months.

“When you get rain in the winter and you don't have the warm and drying,” Whitmer said.

“It’s those 70-plus [degree] days that dry out the ground,” he said of the spring and summer months.

Whitmer said that since February, conditions have been improving, making construction easier.

“The last six weeks of winter, so to speak, were substantially better and there was substantial progress made on [construction] sites,” he said.

He said in all, the winter was just a little worse for the building sector than a typical winter in the commonwealth.

In the harshest winters, construction crews cannot even pour concrete on frozen ground, otherwise it will crack during warmer months as the ground thaws, according to Earth Networks, a weather data network company.

“There’s a lot of work out there to be built,” Whitmer said. “Once the weather broke, there’s plenty to do.”

Harrisonburg and Rockingham, along with the rest of the state and even country, are going through a housing shortage, specifically of affordable homes priced under $200,000.

Builders and developers have seen rising costs in both materials and labor, along with what they say as increased codes and requirements for developments. These costs are driving up prices, according to experts and those in the industry.

Interest in prefabricated buildings and homes has also been growing, according to various economic reports. Proponents of modular and prefabricated homes argue that the structures can help reduce costs for consumers compared to traditional "stick-built" homes.

Revenue from the world’s prefabricated building market are expected to reach $170 billion over the next five years, according to a report released on March 18 by Arizton Advisory and Intelligence, a market research firm.

However, Rockingham County building official Joe Shifflett said in an email upon review of data from 2018 to current, there was no “substantial increase” in modular or mobile home permits in the county.