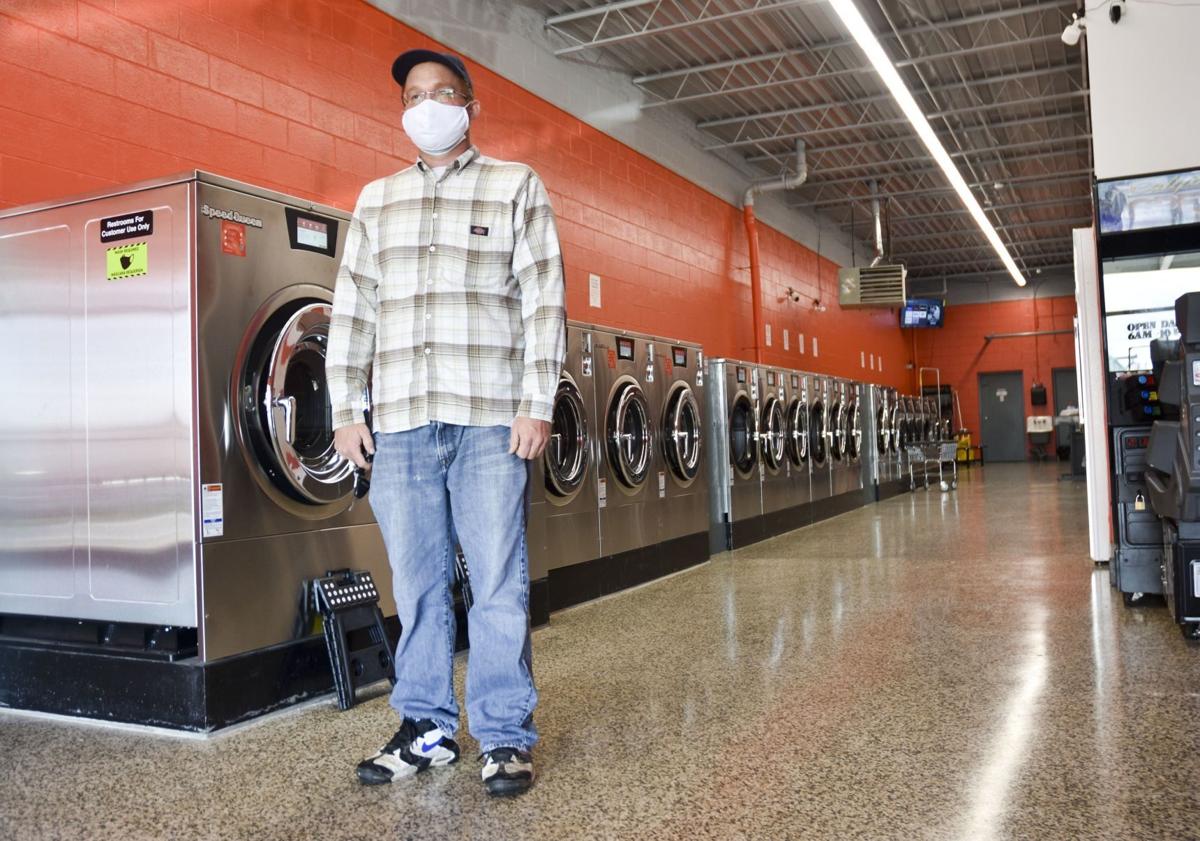 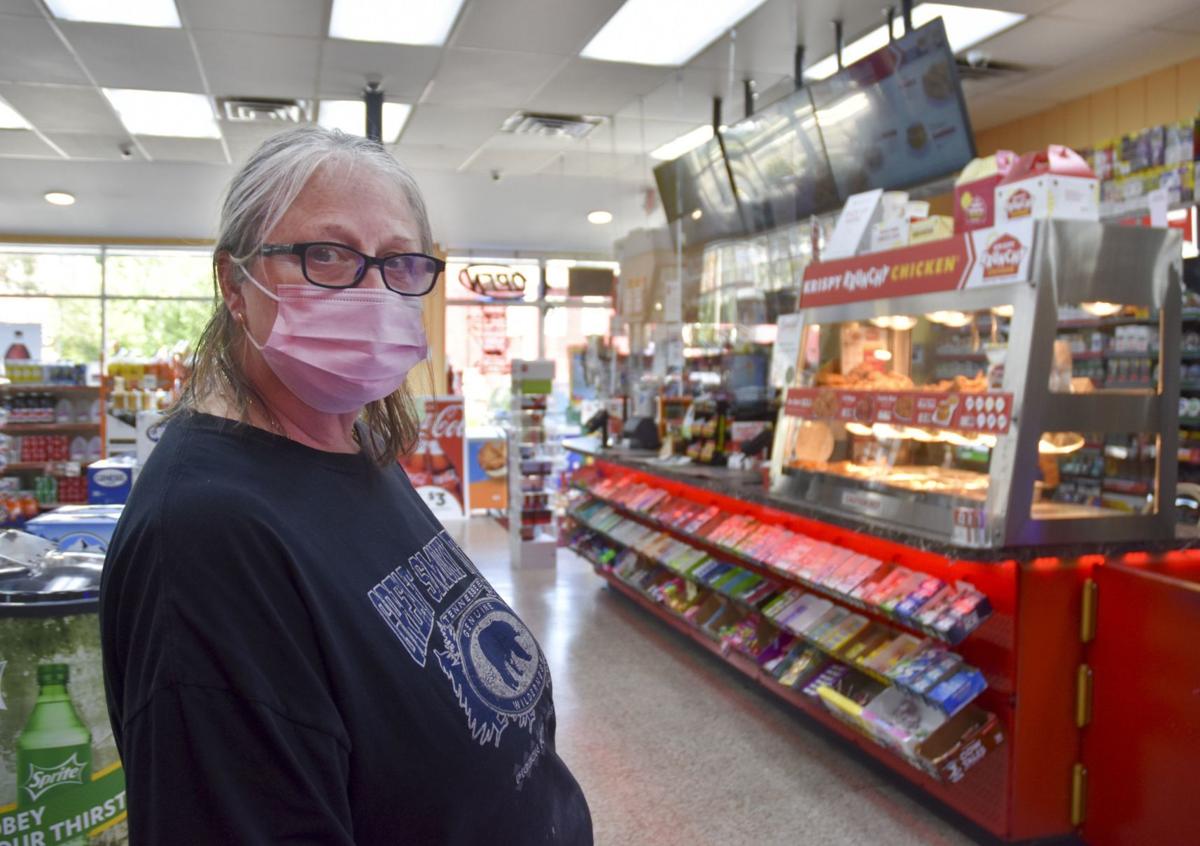 North Harrisonburg native and A+ Mart manager Debbie Ramirez poses for a photo inside the convenience story Monday. 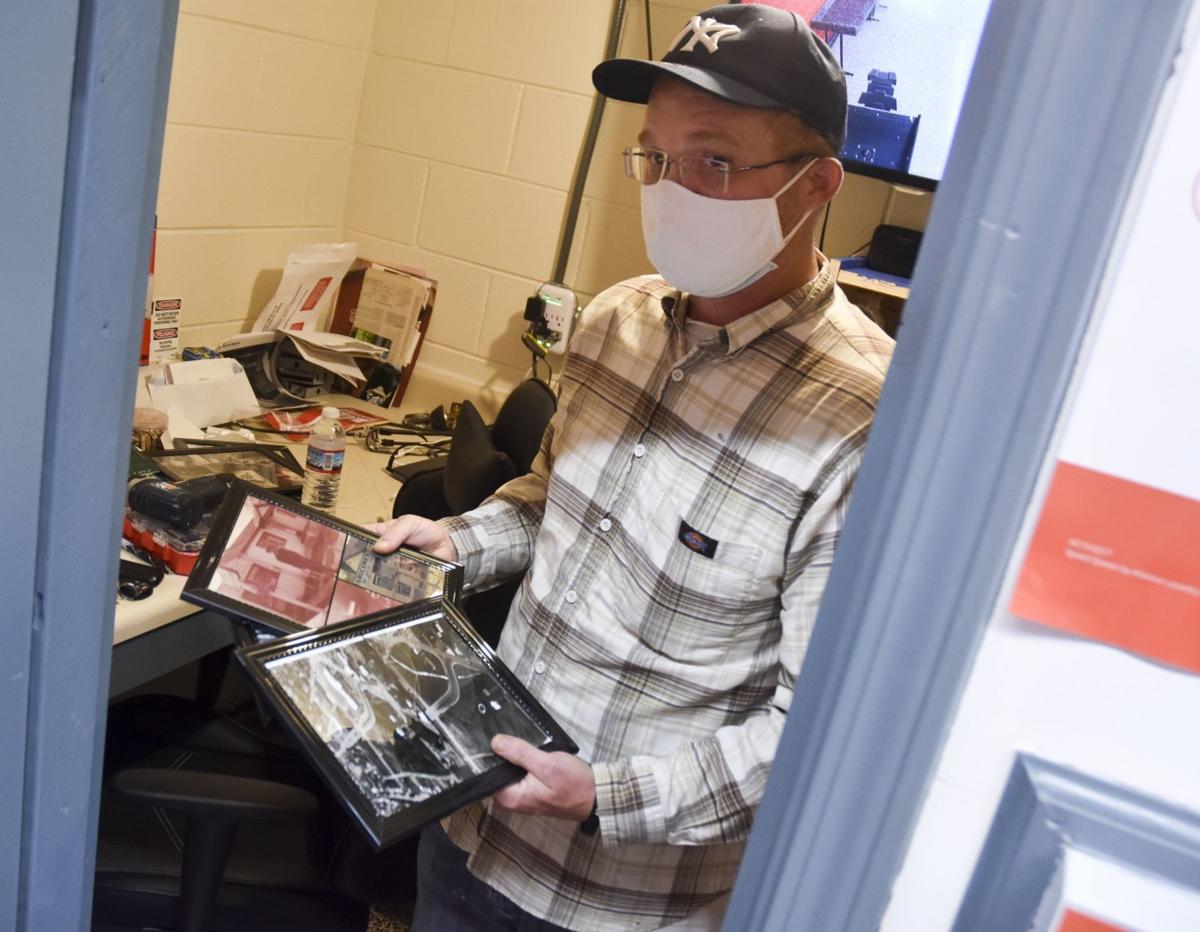 North Harrisonburg native and A+ Mart manager Debbie Ramirez poses for a photo inside the convenience story Monday.

When David Stuart Sr., 38, was a child visiting his grandmother in Harrisonburg, he would go to the laundromat. That’s where his grandmother’s friend would give him some change to play games or buy candy while they waited for the loads to finish.

Stuart now owns and operates Friendly City Laundry in the same building he frequented with his grandmother at 446 N. Mason St.

“When I was kid, I would always see people walking in with a bag of laundry. Everybody knew you were going to laundromat,” Stuart said.

For as long as he can remember, the place was a laundromat. He realized the site was closed when he had to wash some stuffed animals for young relatives.

“I went for it,” Stuart said of starting his own laundromat in the building.

Friendly City Laundry opened on Aug. 14 and with that, Stuart joined the ranks of new business owners and developers who have invested in the north part of downtown.

“It’s very exciting to see growth continuing northward from the center of downtown,” said Brian Shull, the economic development director for the city.

New developments are underway at 136 W. Elizabeth Street, the second floor of which is slated to be used for the Sentara Behavioral Health department, and development is planned for the old Salvation Army building on West Washington Street.

A slew of new restaurants and cafes have opened north of Court Square over roughly the past year, including Mashita at 105 N. Liberty St., Magpie Diner at 85 W. Gay St. and Merge Coffee at 425 N. Main St.

The former Big “L” Tires garage where Magpie Diner is located also houses Chestnut Ridge Coffee Roasters and The Perch, a co-working space. Across the road lies another former garage, where Sage Bird Ciderworks is slated to open soon, sharing the site with leather works Lineage Goods, according to Shull.

Such projects are evidence of “new blood and new money being pumped in” to the north side of downtown, he said.

The array of different businesses and products help attract a large number of visitors to the north side, said Andrea Dono, the executive director of revitalization group Harrisonburg Downtown Renaissance.

“This is exactly what we wanted to happen and [is] what typically happens with downtown revitalization,” she said.

Dono said a successful core of a town will “radiate out” to other parts and businesses as more visitors come, more business is conducted and more buzz spreads about the area.

“Part of what’s happening is sort of the whole point of the downtown revitalization strategy,” she said.

Debbie Ramirez grew up in north Harrisonburg and is now the general manager at A+ Mart & Checks Cashed, which opened 383 N. Main St. in January.

“This end of town needs something to build people back up,” Ramirez said.

She said it is positive for the north side that the businesses are opening as it brings people to a part of town they might not otherwise have visited.

Much of the new development in the north is on the west side of Main Street, but Shull said building up of the area will help spur more development on the northeast side as well.

“As we see the north end develop more, when we get a few anchor businesses there, that will increase walking and vehicular traffic and that will help all the businesses,” Shull said.

Synergy between businesses, as seen on Water Street, for example, is key, according to Shull.

“Having walking traffic on that street helps them all develop,” Shull said.

To celebrate the neighborhood, Stuart has a series of old photos of north Harrisonburg he plans on putting up at Friendly City Laundry in the near future.

“Just as a kind of decoration to remember what we’re standing on here now,” Stuart said.

City Councilman Chris Jones could not be reached for comment Monday. Jones is the council representative for the Harrisonburg-Rockingham Chamber of Commerce and is involved with the Northeast Neighborhood Association, and he has spoken previously about the need to revitalize the northern side of downtown.