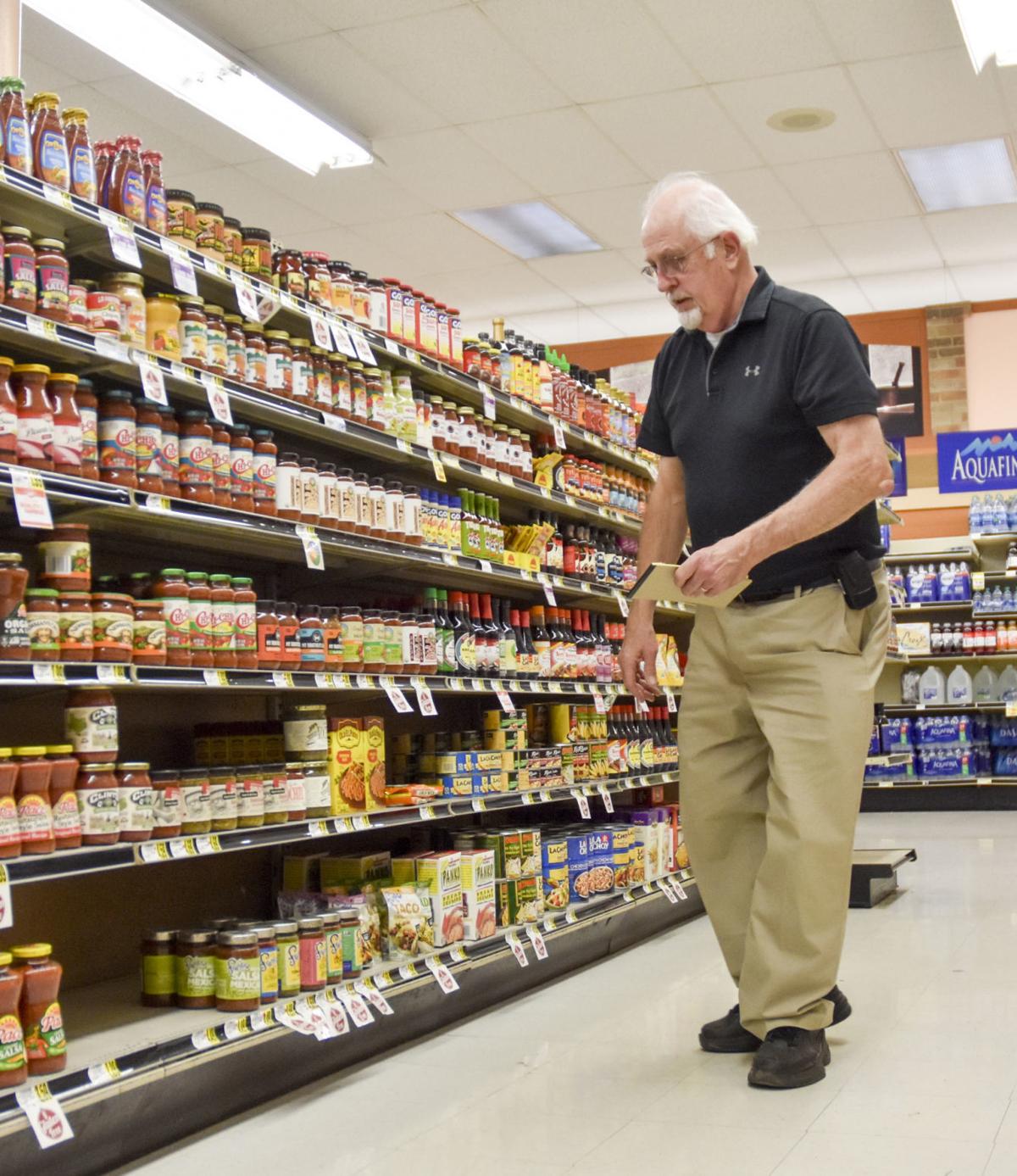 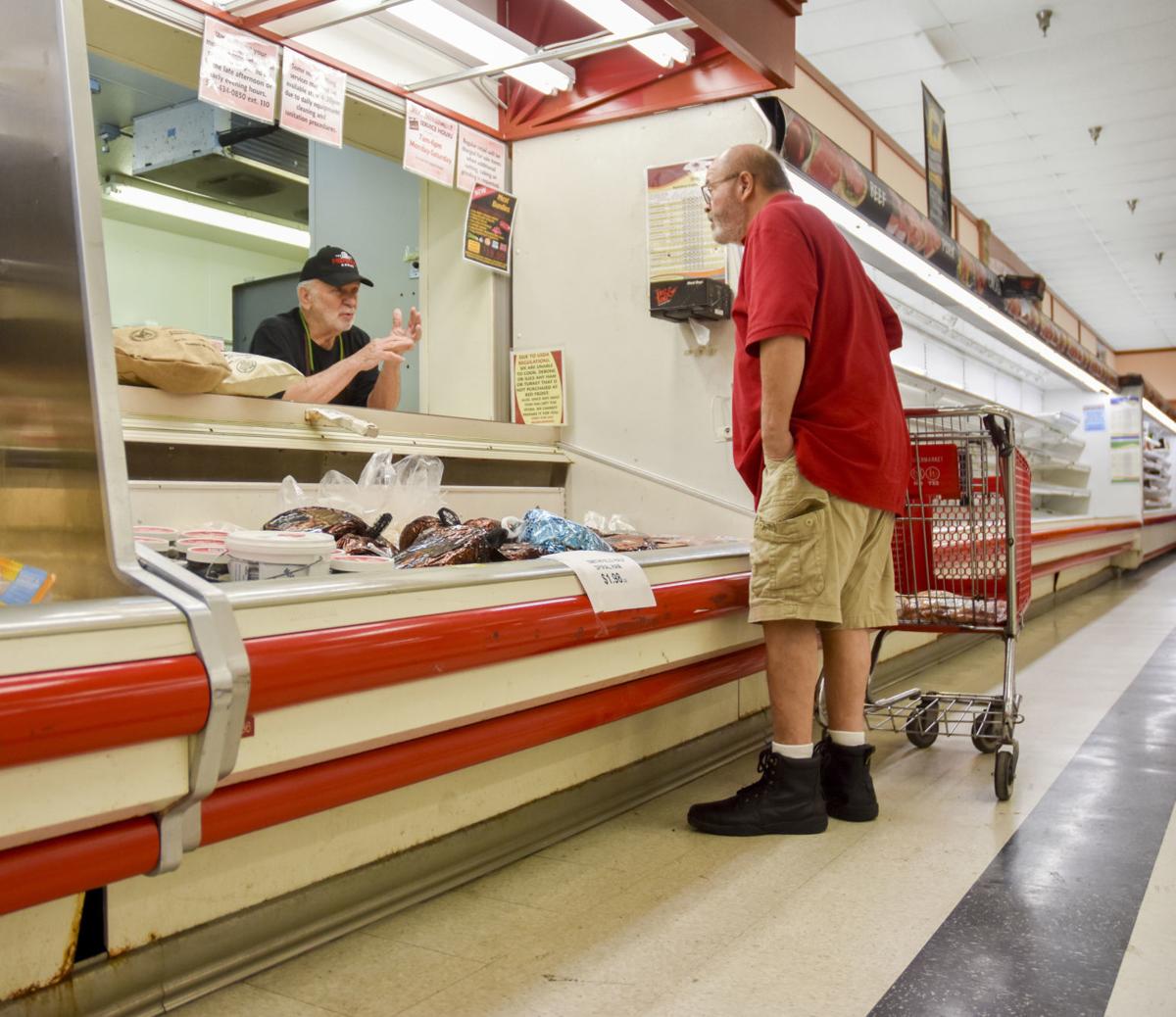 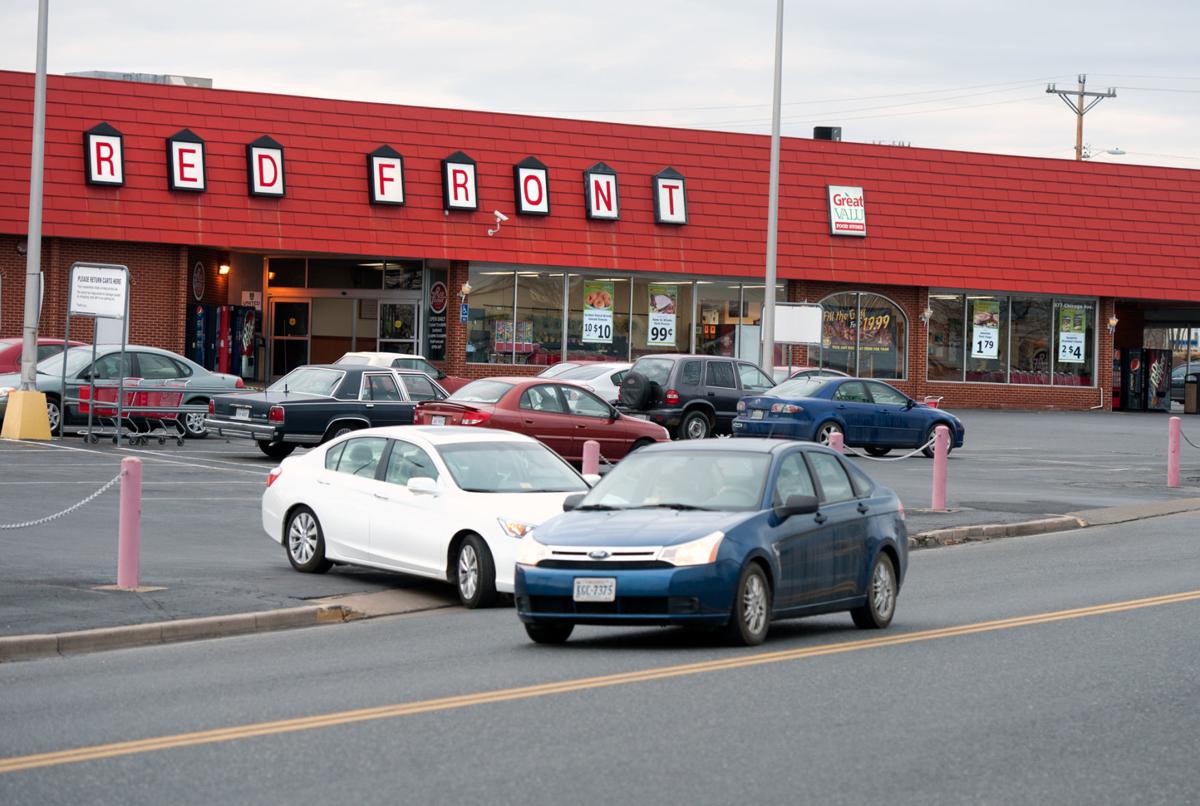 Red Front Supermarket will be winding down its business over an undetermined amount of time, owners John Garber Sr. and David Garber said Thursday.

Red Front Supermarket will be winding down its business over an undetermined amount of time, owners John Garber Sr. and David Garber said Thursday.

Red Front Supermarket will be winding down its business over an undetermined amount of time, according to a Thursday interview with owners John Garber Sr. and David Garber.

“Tough decision? Yes,” David Garber said. “And one that we didn’t want to make, but one that we needed to make.”

The historic grocery store is owned by the Garber family of Dayton and Clover Hill, which sold part of the business to the Singh family in 2019.

The Singh family was brought on as investors and management to bring in cost-cutting measures, expand product choices and reflect the diverse local community, according to John Garber Sr. He said it did create “some disruption.”

John Garber Sr. said “there was a lot of really negative social media and things just …”

Red Front's closure will be the fourth such ending for a locally-owned Valley grocery store in 10 months, joining the ranks of Weyers Cave Super Save, Broadway Supermarket and Shenandoah Grocery.

“It’s difficult to be a grocery store, especially in Harrisonburg,” David Garber said of competition from big-box operations.

The owners of the other markets expressed their frustrations with big-box competitors in previous interviews. An example included how stores like Food Lion are able to obtain stock at cheaper rates than small businesses, allowing them to charge lower prices.

David Garber said the attraction of Red Front was its “small town, home feel,” with cleanliness, service and friendliness.

Between the four markets, Valley families had independently operated these businesses for a combined 245 years.

The Garber family’s market moved multiple times in its long history. John Solomon Garber first opened a market during 1905 in a building that still stands at the corner of Chicago Avenue and West Wolfe Street, according to an ad in the July 3, 1980 edition of the Daily News-Record.

According to the same ad, the market moved to West Market Street, where the Harrisonburg General District Court building now stands, in 1945. The Red Front name was adopted while operating in the storefront, according to John Garber Sr.

David Royce Garber, John Garber Sr.’s father and David Garber's grandfather, ran the store beginning in 1939. He passed away in 2012.

By 1958, Red Front moved to where it now stands at 677 Chicago Ave. in the northwest neighborhood of the city.

“If we could pick the store up and move it to the other side of town, we wouldn’t be having this discussion,” John Garber Sr. said of how development and traffic has shifted away from the northwest of the city to the southeast side of the city.

Red Front owns its property and David Garber said the family was looking for “opportunities” regarding the future of the site.

Red Front will be the second long-standing Harrisonburg business to close after Jess' Lunch in downtown Harrisonburg announced its closure Wednesday.

On Friday, longtime employees and shoppers lamented the eventual closing of Red Front Supermarket, which was announced by two of the store’s o…