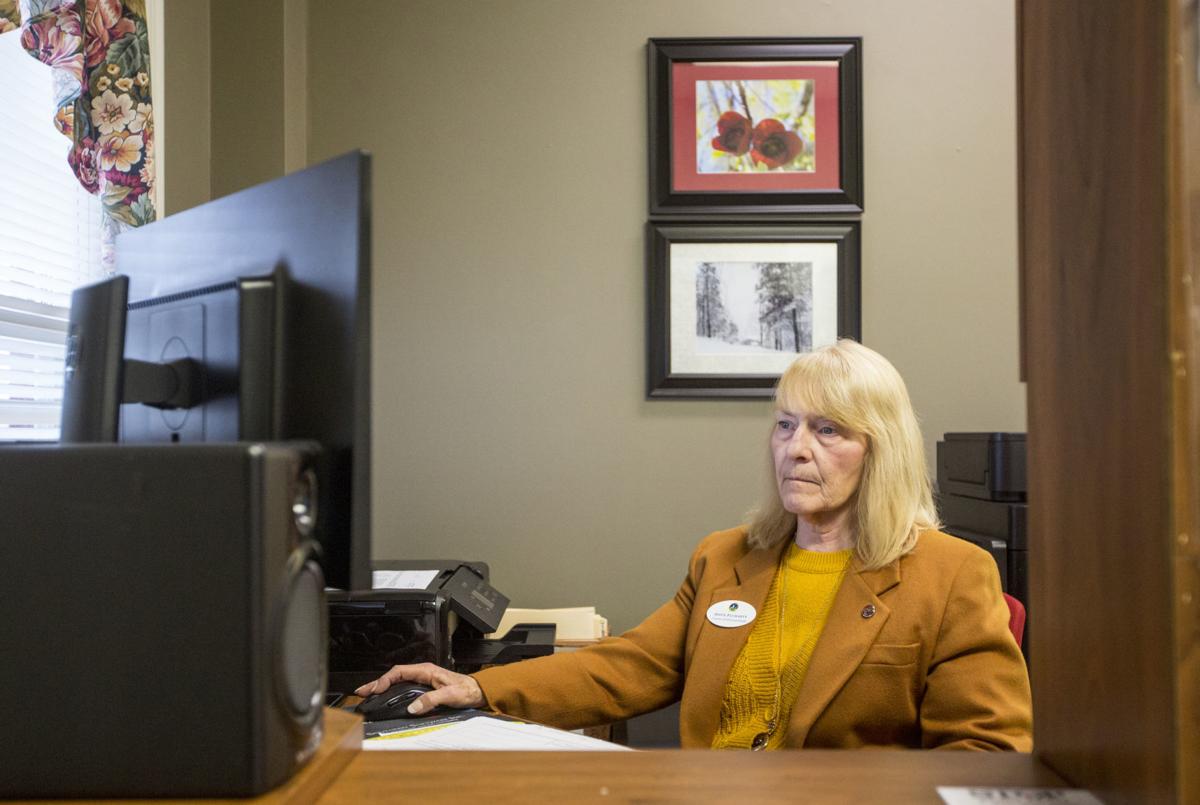 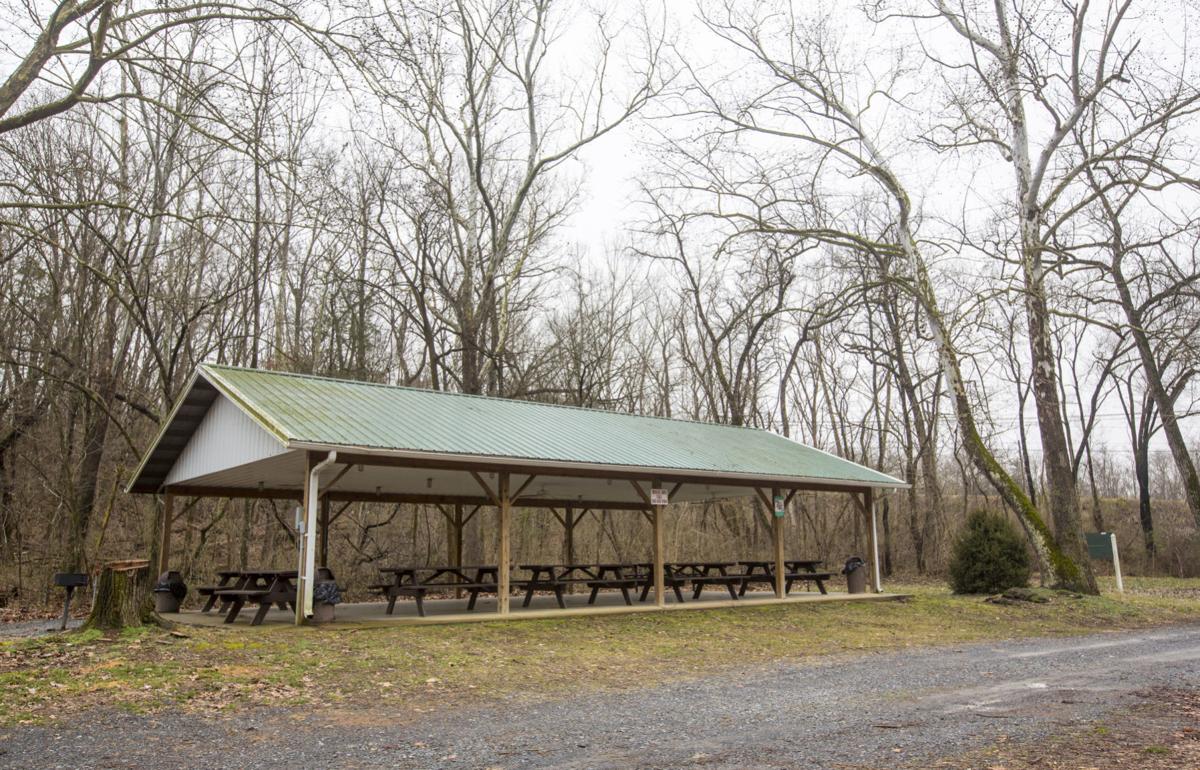 The town of Shenandoah is planning a host of events at Big Gem Park through the course of this year.

The town of Shenandoah is planning a host of events at Big Gem Park through the course of this year.

SHENANDOAH — Decades ago, the owner of the old Eagle Hotel in Shenandoah was shot and killed.

The hotel burned down, but town residents say the man still haunts the area.

On Oct. 30, the man’s story will be one of roughly 15 to 20 stories shared by town officials during its inaugural Ghost Walk.

“Ghost walks seem to be a big thing,” said Joyce Fluharty, the town’s arts and music coordinator and member of the Page Valley Arts Council.

The event is one of several new ideas Fluharty has come up with to boost the town’s profile.

“We’re trying to do something different to bring more people into town,” Fluharty said. “We have a few events but not nearly enough. We want to create more traffic into town.”

Once people are in town for the events, she hopes they will stop by one of Shenandoah’s popular restaurants, including Mr. Garcia’s Mexican Grill and Cantina, Mamma Mia Italian Restaurant, Rudy’s Diner and Boxcar Deli and Subs, one of the town’s newest eateries.

Fluharty is working to set up the Music in the Park series, which is set to begin in April. The event will take place through September on the last Friday of each month.

“We wanted to showcase our local performers,” Fluharty said. “We have a lot of talent here.”

The town also plans to host Art in the Park on April 29 and 30 for local vendors to set up shop and sell their creations.

The first year, she said, vendors will be able to set up for free.

Fluharty is also planning a community yard sale on April 3 and 4.

The town participates in the annual Route 340 Yard Sale, but she said people often must haul their goods to the highway. Instead, she said, people can set up in their own front yards.

She said the yard sale is scheduled before the town’s annual spring cleanup day. Rather than hauling unwanted items to the dump, she said, she hopes people sell their items.

“We’re encouraging people to make money and reduce the effect on landfills,” she said, adding that you never know what someone will buy. “One man’s trash is another man’s treasure.”