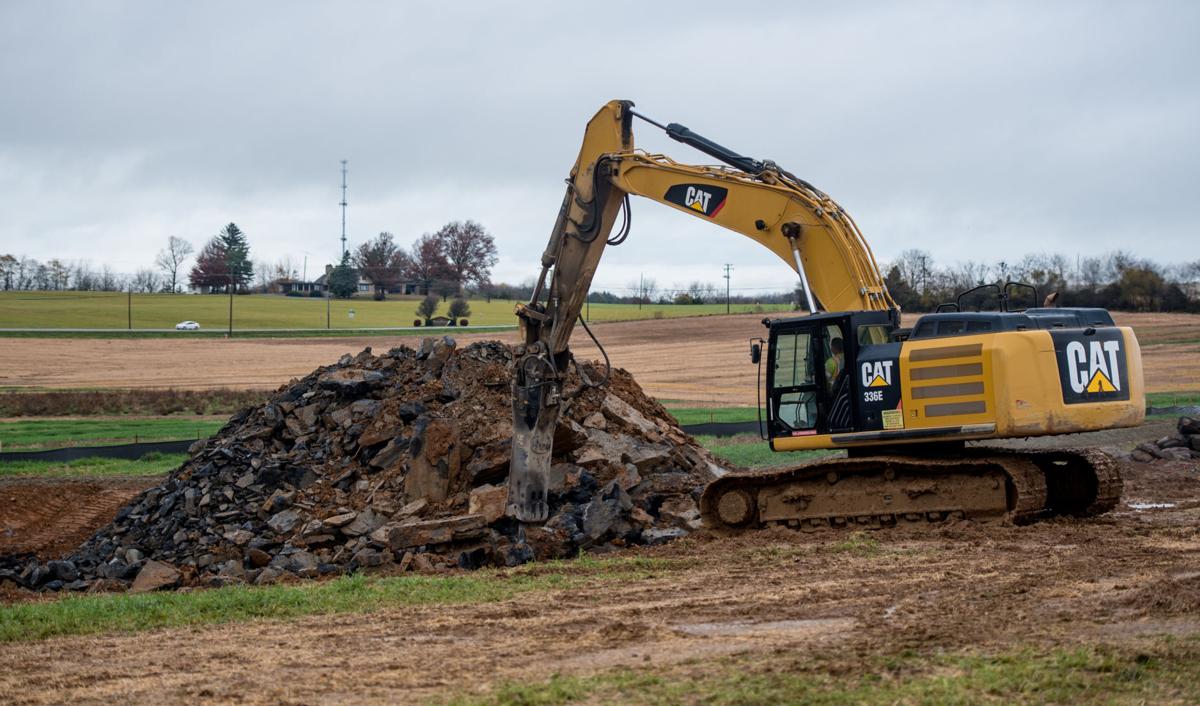 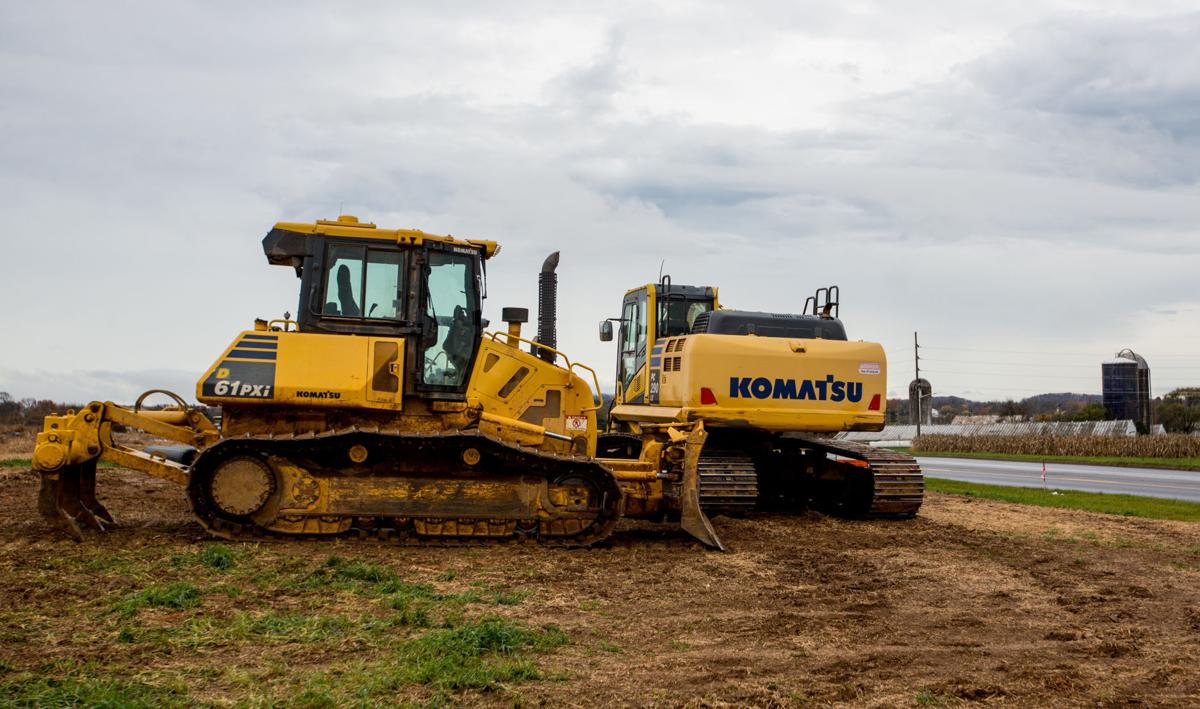 Shenandoah Valley Organic has plans to build a new packaging plant at 350 Acorn Drive in Harrisonburg, according to city documents obtained Thursday through a Freedom of Information Act request.

The phase one site plan calls for a 76,000-square-foot, one-story packaging plant in addition to a 3,600-square-foot, single-story water treatment plant.

Phase two — a roughly 53,000-square-foot, one-story facility — is planned adjacent to the southeast of the phase one packaging plant.

A parking lot with 124 spaces, as well as seven spaces for motorcycles or mopeds and four spaces for bicycles, is also included in the SVO site plan.

Shenandoah Valley Organic is a poultry processing firm that has grown considerably since it was started in the city in 2014 by Corwin Heatwole, a sixth-generation farmer from Bath County.

SVO’s Harrisonburg facility processed about 20,000 birds a week at the former Pilgrim’s Pride plant when it first opened. In July 2019, Heatwole said the firm was processing about 200,000 birds a week.

Last year, the processor became the first in the country to own an automated giblet remover from Dutch-owned American company Meyn and added a new high-speed line.

Earlier this year, the firm purchased two parcels of land adjacent to its site on North Liberty and Massanutten streets in the city to create a secure complex.

On Oct. 29, Organic Plant LLC purchased 36.51 acres of city land, split between two parcels, with the larger portion on Acorn Drive, while another smaller parcel on North Liberty Street, for $1.64 million from Acorn LC.

Organic Plant LLC is a company registered at the same address as the SVO office at 779 Massanutten Street on the north side of the city.

The two parcels both border Rockingham County, where Organic Plant LLC has also purchased land for the development, according to city and county documents.

Though the facility will be just within the city’s boundary, some of the site’s infrastructure, such as the road to North Liberty Street, will cut through some of the adjacent county land owned by the company.

The new Shenandoah Valley Organic packaging plant in Harrisonburg will create 110 new jobs, according to a Tuesday press release from the offi…

Local politicians have always known when to keep quiet and look the other way. That is why it takes a FOIA to find out a little bit about these done deals. It is somewhat ironic that for as much talk as we hear from Mayor NIMBY, her happy helpers, others in local government, and NGOs about how eager they are to turn Harrisonburg into a “high tech” hub and import/generate high-paying jobs we seem to just get more and more of the same imported cheap wage jobs along with imported cheap foreign labor to fill those jobs.

In spite of the city’s talking point on jobs, Harrisonburg has lost hundreds of higher paying jobs over the past decade and increased by more than 1,200 the number of low-paying jobs. Hmm… I wonder if this may be why a couple of council members signed a recent letter demanding Mr. Trump import more ‘refugees’.

Though they may remain quiet about this deal, I suspect it won’t be long before we are hearing how much more we now need “affordable housing”, additional school teachers, more translators, and more public assistance programs.

By the way, is “packaging plant” a euphemism for “kill plant with meat packing facilities”?