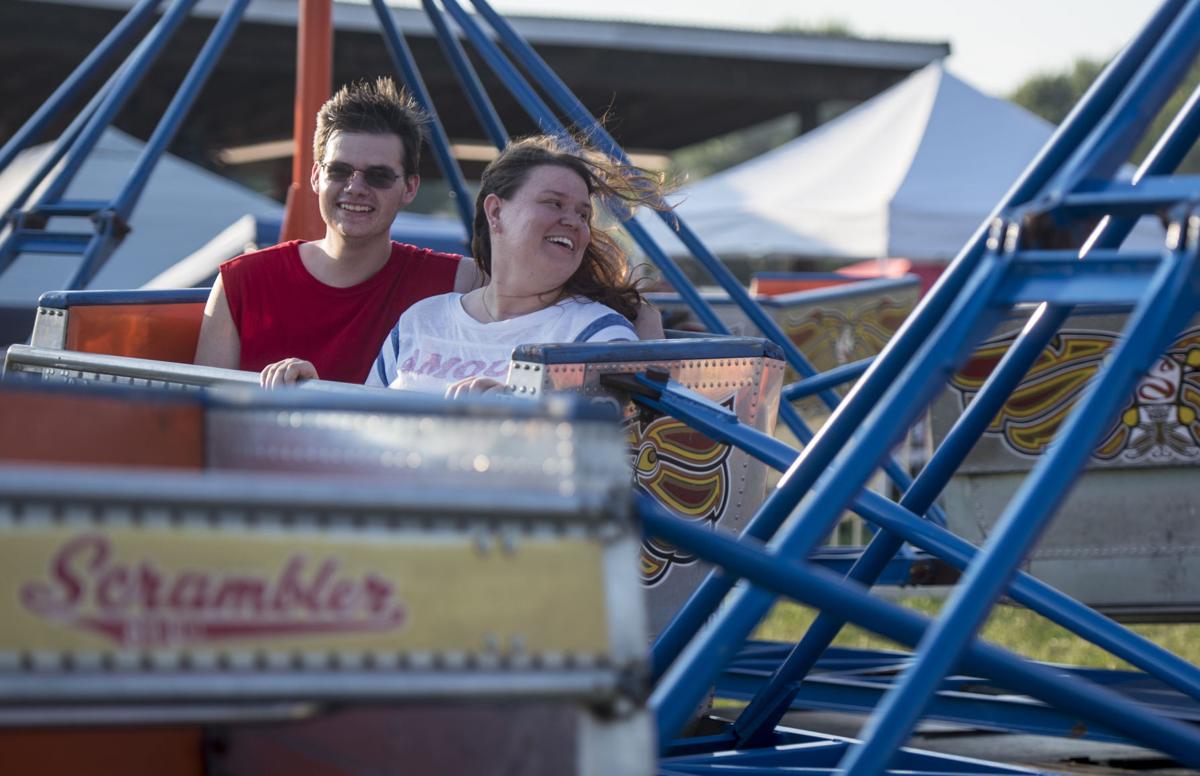 James Michael, of Mount Solon, and Heather Noffsinger, of Waynesboro, go for a ride during the Bridgewater lawn party in July 2019. 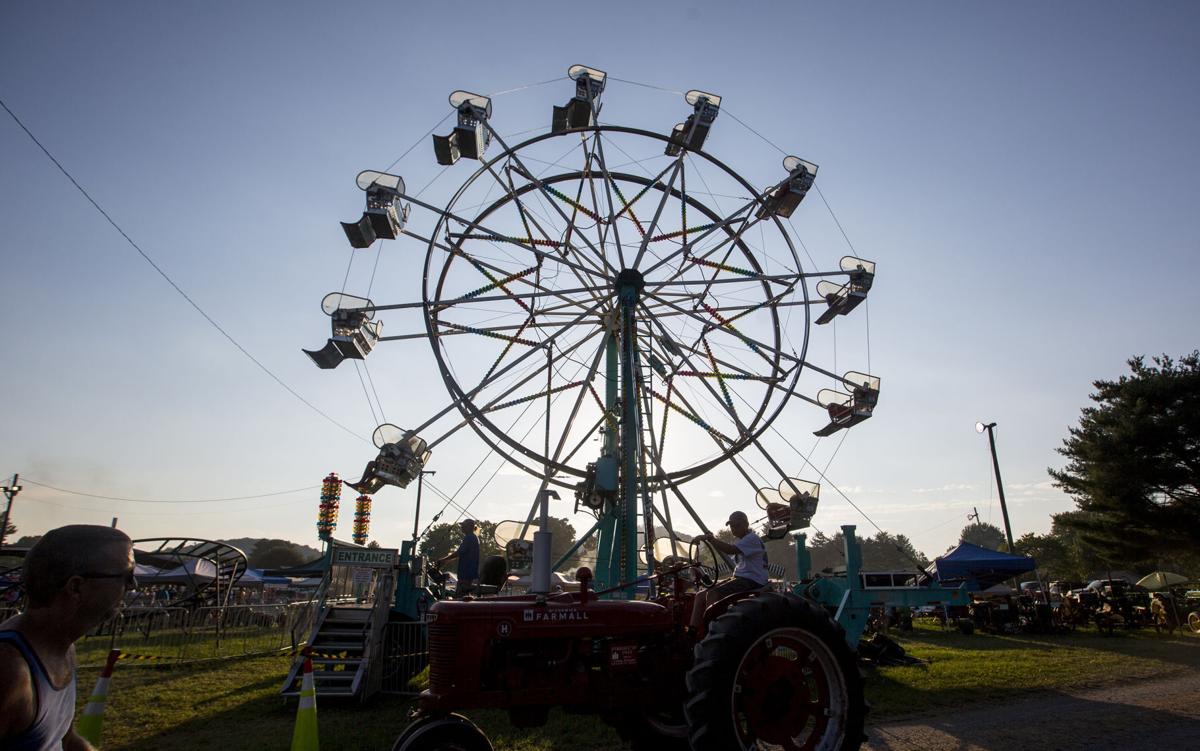 A Ferris wheel towers over the 2019 Bridgewater lawn party.

James Michael, of Mount Solon, and Heather Noffsinger, of Waynesboro, go for a ride during the Bridgewater lawn party in July 2019.

A Ferris wheel towers over the 2019 Bridgewater lawn party.

Another mainstay of summer in the Valley is returning this year — lawn parties.

Bridgewater Volunteer Fire Company is one of the hosts, with its event planned for July 14 to 17.

“We’re going for it,” board member Charlie Craun said.

He said the announcement has been met with a positive response.

“We just want everybody to come out and have a good time,” he said. “Everyone’s been cooped up for over a year now.”

Another local fire department that will bring back the celebration and fundraising event is the McGaheysville Volunteer Fire Company, according to James Bell, board member.

Its event will be held from July 22 to July 24, and the organization has already begun accepting cake mix donations outside the station for the cake wheel at the lawn party.

A parade is planned for July 23 and fireworks July 24, with bands all three nights.

One of the complications for these fundraisers is just how much they planning they take, Bell said.

“It’s going to be hectic ‘cause we’re doing everything on a shorter notice,” he said.

The lawn party of Singers Glen Volunteer Fire Company will be between those other lawn parties, from June 17 to 19.

“It’s been a challenge to try and hold off for five months and then do five months of work in three weeks,” Carper said.

The McGaheysville Volunteer Fire Company stayed in constant contact with bands and ride companies to make sure it had enough done to get the event across the line if the restrictions were lifted in time.

“We had an inkling that things would open up by summer with the vaccinations if they continue to go good,” Bell said.

“You start planning it back in the first of the year and not knowing where things would be, we just decided to cancel it,” said Alan Wampler, chief of the Weyers Cave Volunteer Fire Company.

The Clover Hill Volunteer Fire Company also typically does a lawn party, but this year opted for food fundraiser last weekend, according to John Coaker, a firefighter with Rockingham County at the station.

“Our fundraising now in these pandemic times mostly consists of monthly chicken barbecues and hopefully a few dinners later in the year around the fall timeline,” he said.

Lawn parties are a major source of funding for many volunteer fire departments, according to Carper.

“So last year, it was a really big impact and not only heartbreaking for our department but also for our community,” he said.

Carper said it’s been a challenge to organize the party, but it will be worth it to provide the event for the community again.

“We get people from all over Highland County, Rockingham, so planning it this year has been a sign that we’re finally moving into a sense of normalcy,” he said.

“I think everyone’s looking forward to getting out and seeing their friends and neighbors again,” Carper said.