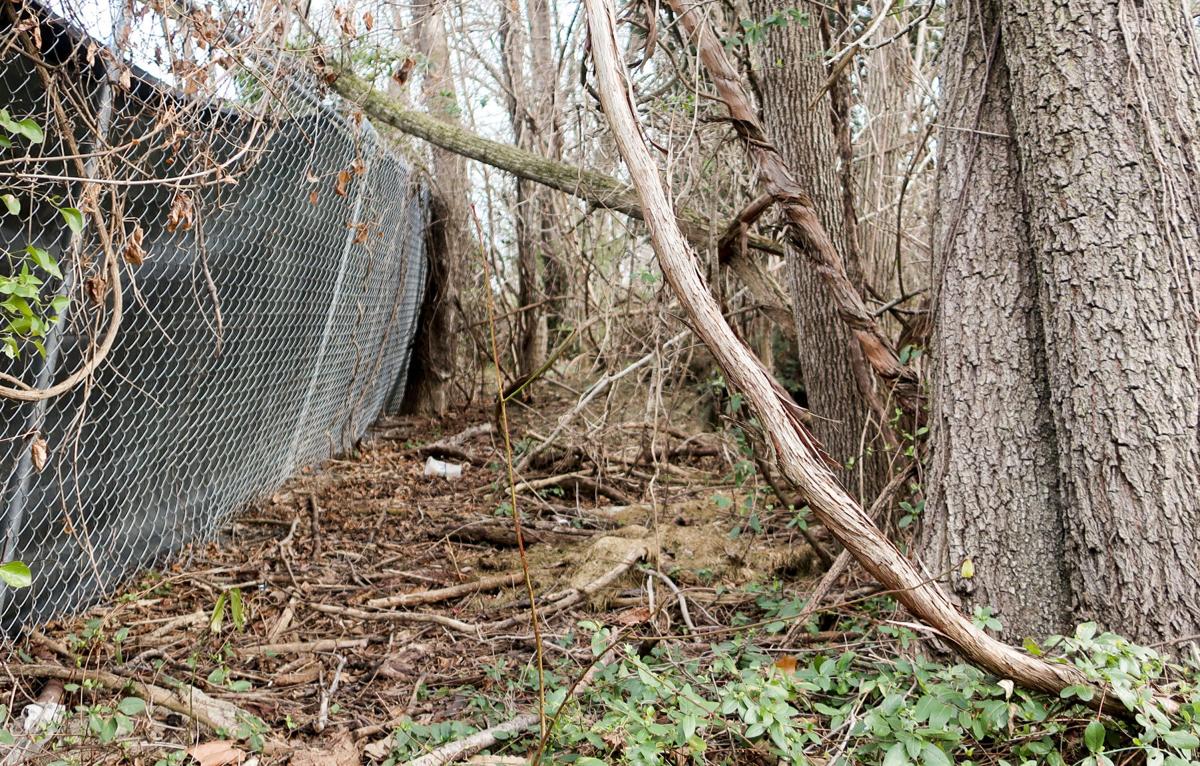 The view east along the alley City Council voted on Tuesday to close behind 211 E. Washington St. 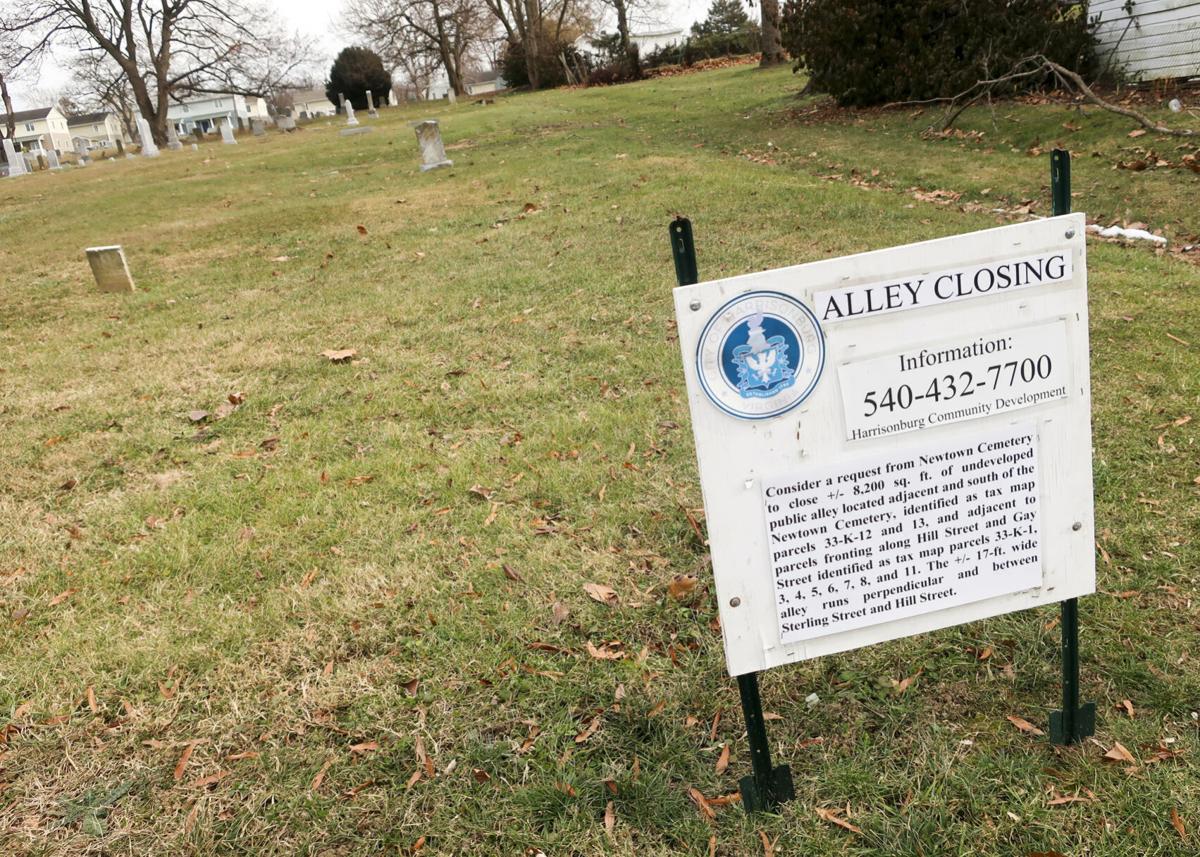 City leaders want a plan for alleys to help aide in discussions when requests to change them come up. 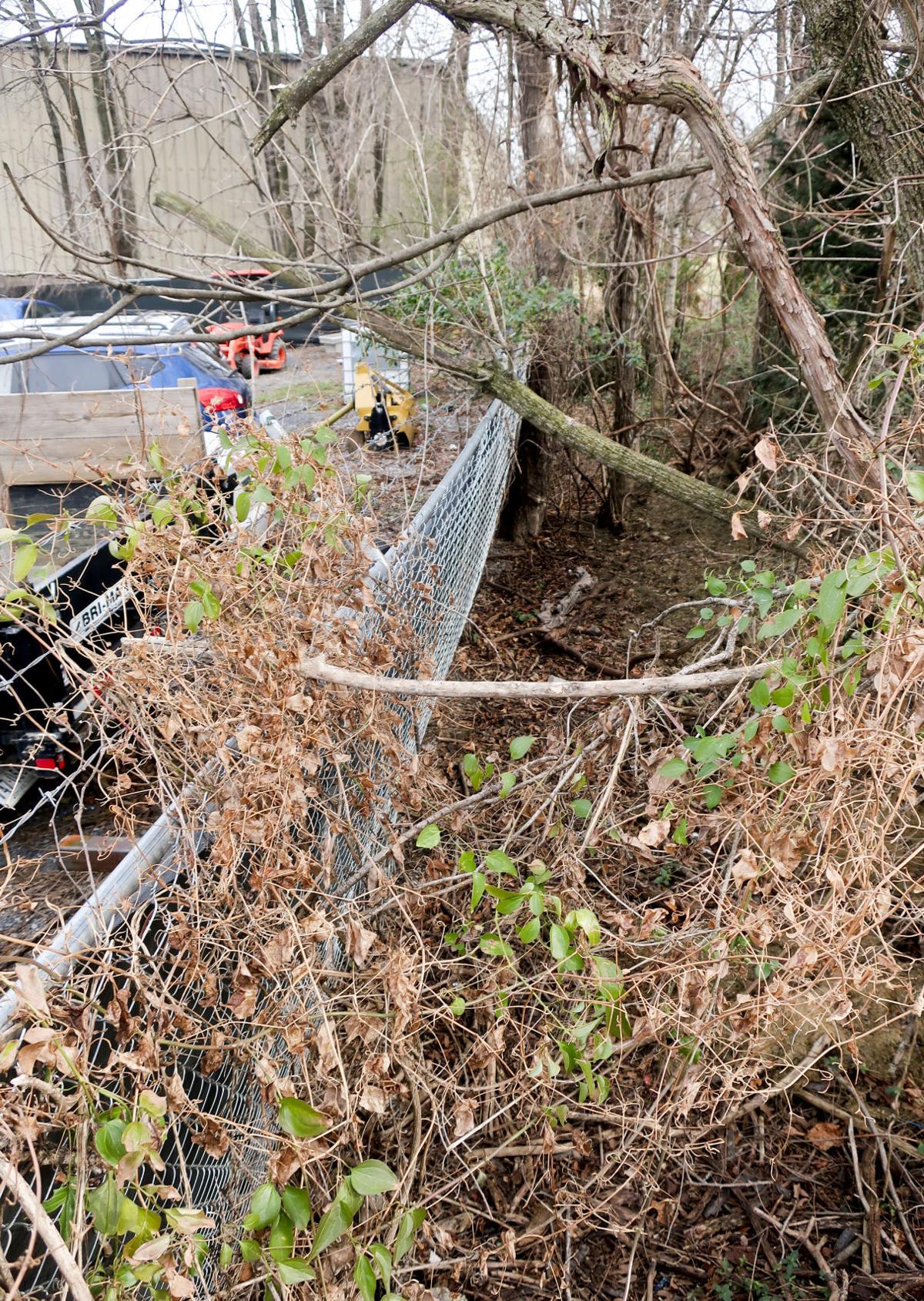 The view of the alley behind 211 E. Washington St., where Luis Rodriguez’s lot can be seen to the left of the fence.

The view east along the alley City Council voted on Tuesday to close behind 211 E. Washington St.

City leaders want a plan for alleys to help aide in discussions when requests to change them come up.

The view of the alley behind 211 E. Washington St., where Luis Rodriguez’s lot can be seen to the left of the fence.

City leaders have expressed interest in setting a plan for Harrisonburg’s alleys after extended discussions on the latest request for an alley closing.

Tuesday, City Council voted to close the alley behind 211 E. Washington St. after a 50-minute discussion and public hearing.

Ultimately, and against staff and Planning Commission’s recommendations, City Council voted to close the alley as requested by Luis Rodriguez for an expansion of a lot used by his business, which tows vehicles for local and state police departments.

Rodriguez plans to buy the right to use the property from the city, since it is a complicated legal question of true ownership that goes back over 150 years, City Attorney Chris Brown said at the Tuesday meeting.

Mayor Deanna Reed’s reasoning in favor of the request was that the applicants had a plan for the alleyway, which had become overgrown and impassable.

Staff’s recommendations against closing the alleyway included how useful alleys are in preserving a grid for traditional neighborhood development and urban walkability.

Reed said the city should develop a plan for the alleys, which would help elected representatives such as City Council and the Planning Commission make more informed decisions on requests like Tuesday’s. As well, a plan would help solidify goals for improving alleys, she said.

“We don’t just want to give [city-owned] land away, but we need to come up with some type of plan,” she said Thursday.

Councilmember Laura Dent brought up City Council’s conversation and vote in favor of closing the alley at the Wednesday meeting of the Harrisonburg Planning Commission, which she is on as the City Council’s representative.

Dent described the discussion of the alley closing as a “major philosophical, legal and logistical discussion” and told the Planning Commission about Reed’s idea that a plan for the alleys should be assembled.

Planning Commission Chair Brent Finnegan said he agreed with the need for a plan.

The Planning Commission discussed and held a public hearing on Rodriguez’s request to close the alley that lasted for 40 minutes of its Dec. 8 meeting.

On Thursday, Dent said she too wants a plan for the alleys. She said it would streamline discussions for what should be done with the pathways, which vary greatly in size and useability throughout the city.

“It runs the gamut from ‘we should make bike paths’ to ‘alleys can be dangerous or a nuisance and overgrown,’” she said.

A 2013 study found the city had 400 segments of alleys within its borders, depending on how they’re classified, according to a Thursday email from Michael Parks, city spokesperson.

He said the city does not have a more precise figure because it does not need a definitive list of the alleys like it needs for other facilities, such as roads, because alleys are not regularly maintained.

“Staff appreciated the opportunity to discuss this topic with City Council on Tuesday night and receive their feedback on the subject,” Parks said. “We’ll take that feedback to city staff to further discuss, and likely seek to gather further feedback from City Council and Planning Commission on the subject before moving forward.”

In the most recently approved Harrisonburg Capital Improvement Plan, which covers fiscal years 2021-22 through 2025-26, improving several alleys as part of a project to widen a portion of Virginia Avenue is listed as a priority 2-level endeavor.

The project is slated to use an estimated $4 million in grant funding to improve the alleys and parking areas and relocate curbs and gutters between Gay Street and 5th Street to widen of Virginia Avenue. It is the only mention of alley improvement in the document.

The project to widen Virginia Avenue between Gay Street and 5th Street and the improvements for the alleys of that area does not have a set date, according to the CIP last approved by City Council on April 13.

Reed said there are many alleys across the city, such as in the Northeast Neighborhood, that have fallen into a state of neglect like the one behind 211 E. Washington St.

Additionally, like Rodriguez’s request, others find uses for alleys that are otherwise vacant and used rarely, according to Reed.

She said another example is the alleyway on the south side of Newtown Cemetery, which runs east to west.

The Newtown Cemetery organization, of which Reed is a member, is seeking to close the alleyway so the number of plots available in the historic cemetery can be increased, according to Reed.

Councilmember George Hirschmann said he doesn’t see a need for a plan for the alleyways because requests to close them are infrequent.

“I don’t think there’s a whole line of people in the city who want to claim alleyways,” he said.

Hirschmann also argued the sheer variation in alleyways means any change to alleys will always end up being a case-by-case review.

However, Dent said a plan will come in handy since dealing with alleys is a complicated planning and legal matter.

During the public comment period for Rodriguez’s request, several people spoke for and against the project.

Changes to alleyways “can cause all sorts of contentiousness,” Dent said.