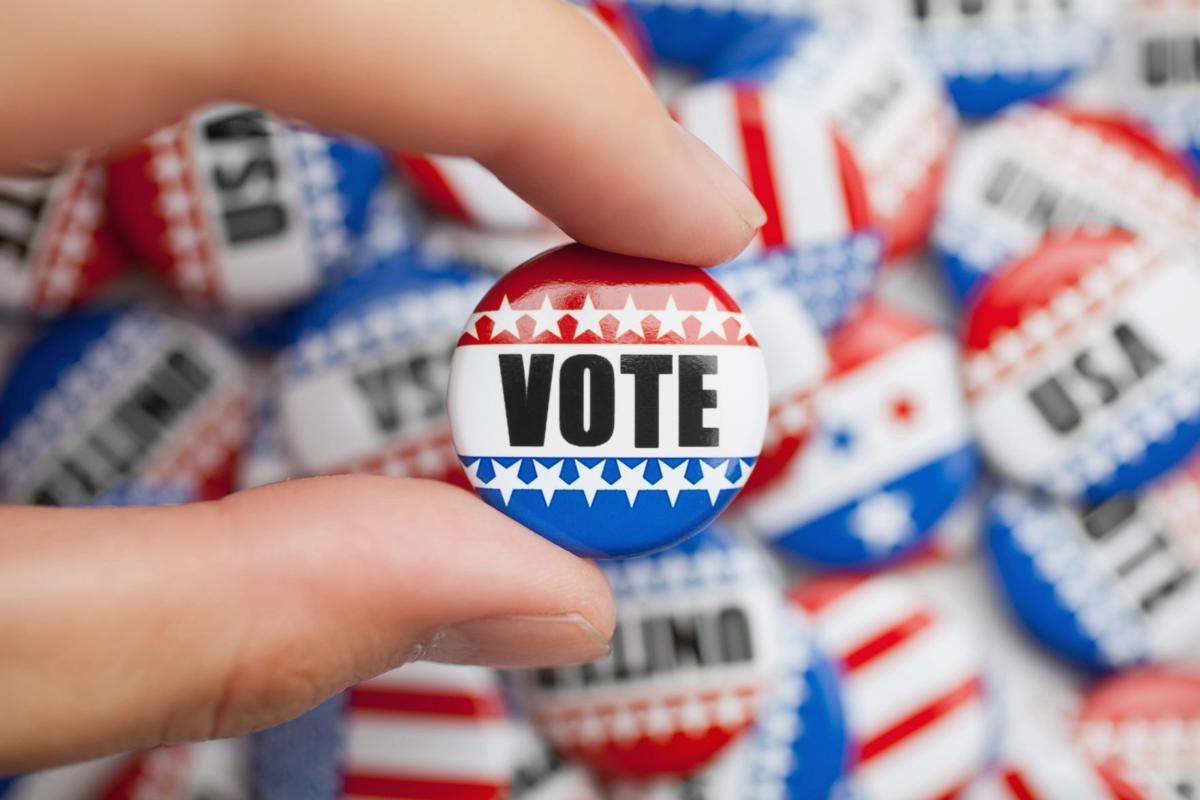 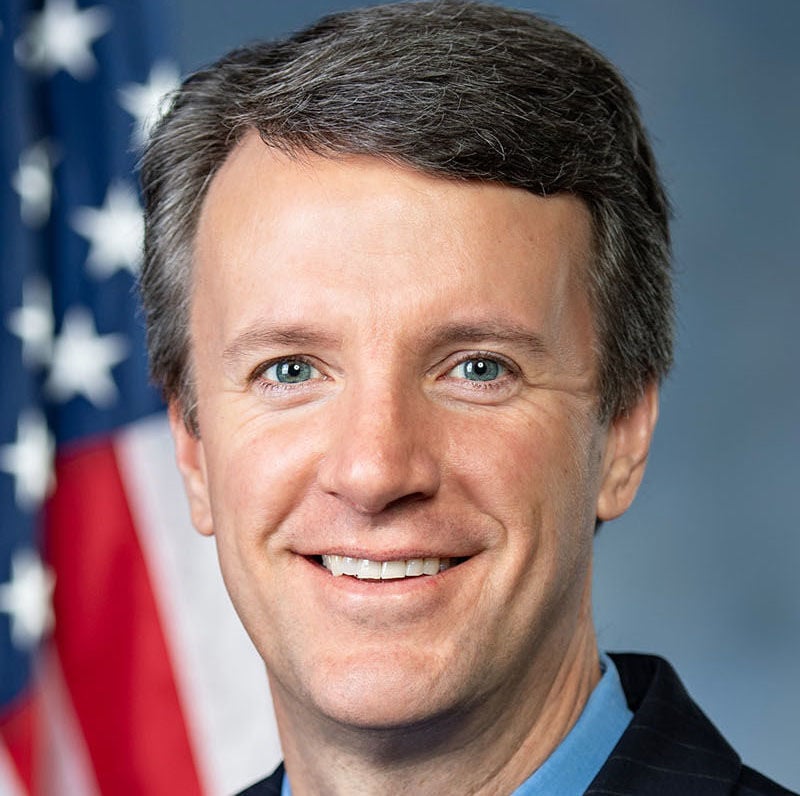 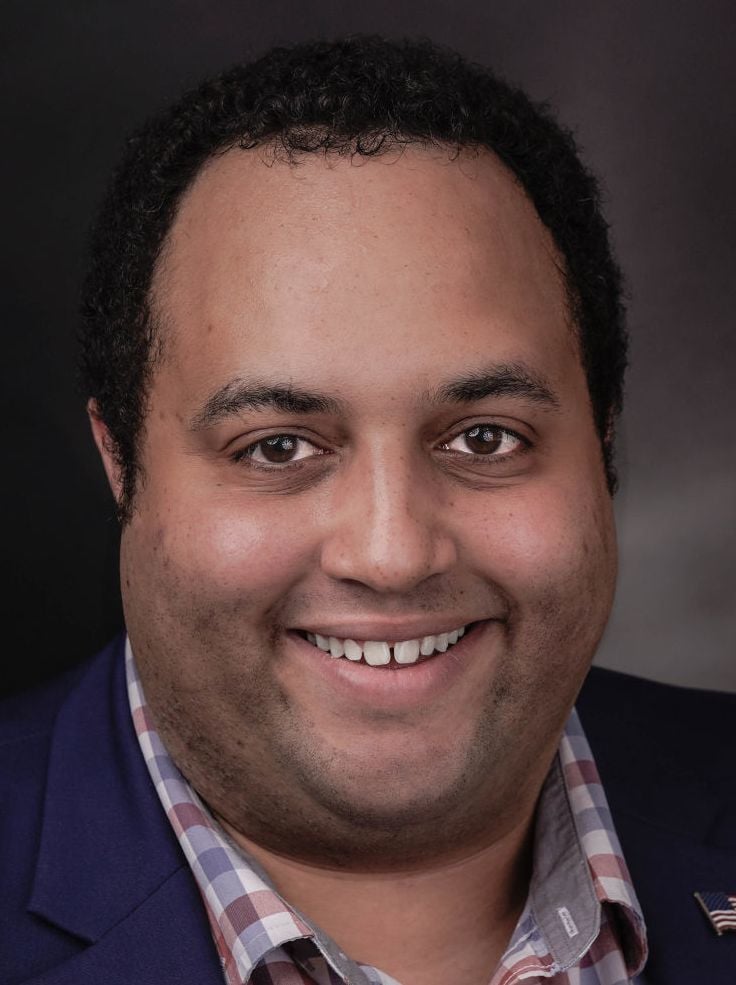 EDITOR’S NOTE: The Daily News-Record is leading up to the Nov. 3 elections with a story on each of the contested local races.

Correction : A previous version of this story had Rep. Ben Cline's locality of residence incorrect. Cline lives in Botetourt.

Congresman Ben Cline, R-Botetourt, faces his first opponent as an incumbent in the U.S. House of Representatives in November.

Nicholas Betts, of Lexington, who like Cline also works in the legal field, is a Democrat who has held jobs in construction, landscaping and as a teaching assistant.

Both candidates said tackling the COVID-19 pandemic is first on their list of actions if elected.

“The top priority is finding a vaccine for the pandemic and helping the economic recovery,” Cline said. “COVID presents a two-fold challenge — both a health crisis and an economic crisis and we’re nearing success in confronting the healthcare crisis with a vaccine.”

As the vaccine is developed, it must be disseminated quickly and given to vulnerable populations first, he said.

“On the economic front, the economy is recovering slower than we’d like, but we can’t simply hunker back down and close up again,” said Cline, who added the public should wear masks and maintain distance to avoid the spread of COVID.

“We have families who are hurting economically, people out of work, increases in depression, suicide, alcohol abuse, domestic abuse,” Cline said.

Betts said though the previous stimulus bill did help a lot of people, much of the money also went to big businesses.

He said he supports government spending and cited the lost revenue from the 2017 Tax Cuts and Jobs Act, without cutting spending, as evidence of just how much economic power the federal government has.

“Overall, I’m trying to advocate for [policies that] may take a little bit to get started, but will generate growth over time and pay for themselves,” Betts said.

If elected, he would expand broadband coverage, he said.

“That’s something I hear throughout the 6th District — there are internet connectivity problems,” Betts said.

Betts likened a mass project to expand rural broadband to the nationwide interstate project in the 1950s.

“I really think the internet is the highway system of the 21st century,” he said.

“We need an infrastructure [measure] that does widen I-81 and not just provide for on-ramp and off-ramp improvements here and there and can actually accommodate the volume of truck traffic that is double what it was built for originally,” Cline said.

He said infrastructure improvements are also needed on additional roads and bridges as well as improving freight.

“Having a public option will help pretty much anybody get insured and get people access to healthcare, and I think we’ve seen in the last year it’s a public necessity,” Betts said.

Cline agreed — healthcare must be addressed.

“We need to provide more options for families at lower costs and remove a lot of the bureaucracy and mandates while still maintaining protections for preexisting conditions,” Cline said. “Whoever’s in the White House, we need to inject more competition on the private sector to bring down costs in the healthcare [system] and not go the other direction.”

Another area of bad government involvement is the college loan sector, according to Cline.

Student loan debt reached roughly $1.56 trillion this year, according to a February report from Forbes.

Government involvement in college loans has “led to the highest increase in tuition costs over the longest period we’ve seen in history,” Cline said.

“We need to break up this unhealthy, symbiotic relationship between government lending and higher-ed institutions,” he said.

There should also be an increased focus on job training, according to Cline.

Betts also spoke about addressing the student-debt situation, however, he offered a different solution than Cline.

If elected, Betts said he would vote to keep interest rates for student loans at 0%.

As part of the CARES Act, student loan interest rates were set to 0% for a while, but President Donald Trump extended the rate reduction until the end of the year in early August, according to reports in the Miami Herald.

Betts said keeping these interest rates low would allow roughly 40 million borrowers to be able to save money for other items such as houses or cars.

“Jobs that will help us maintain our status as the world leader because I think it’s important for us to be encouraging companies to be hiring for workers for research and development — jobs that will be around for years to come,” he said.

The “challenger” is yet another citizen who has bounced around the employment sector, can’t settle on anything yet enters the political fray, not so much to uphold the conservative values of our district, but IMHO to leech onto that “easy” 6-figure salary.