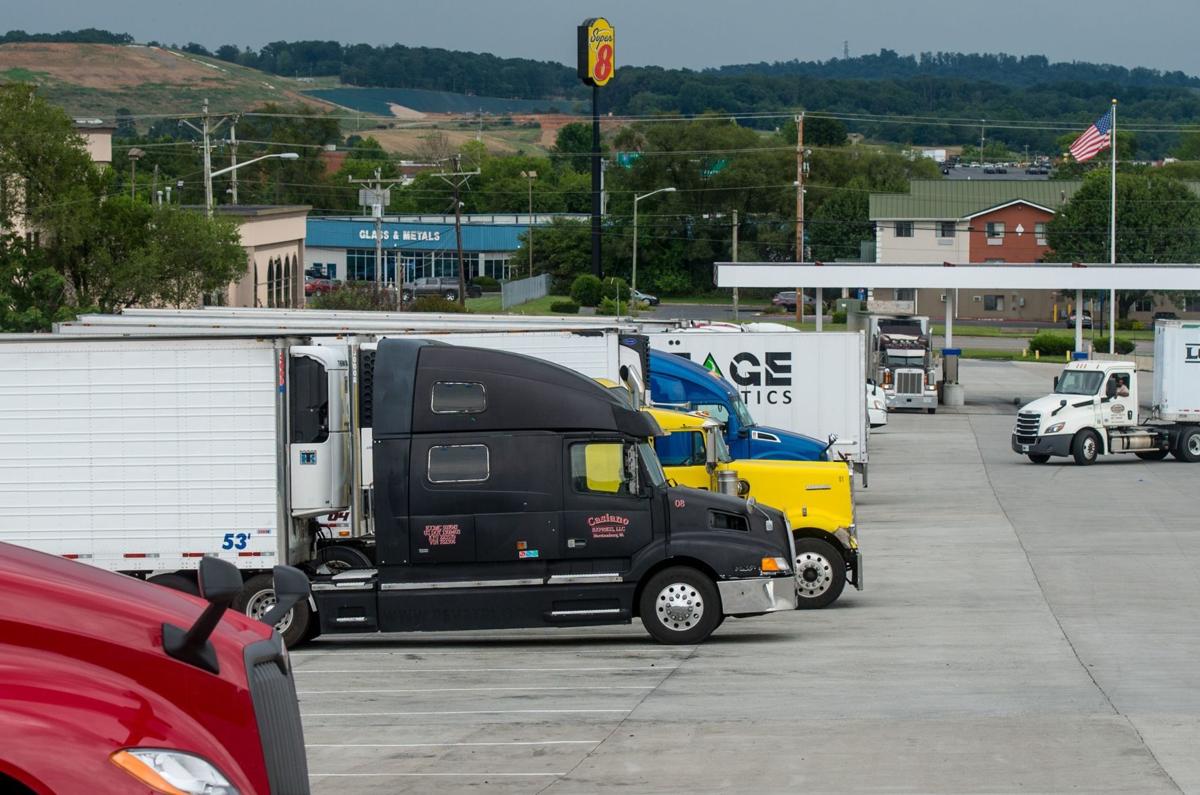 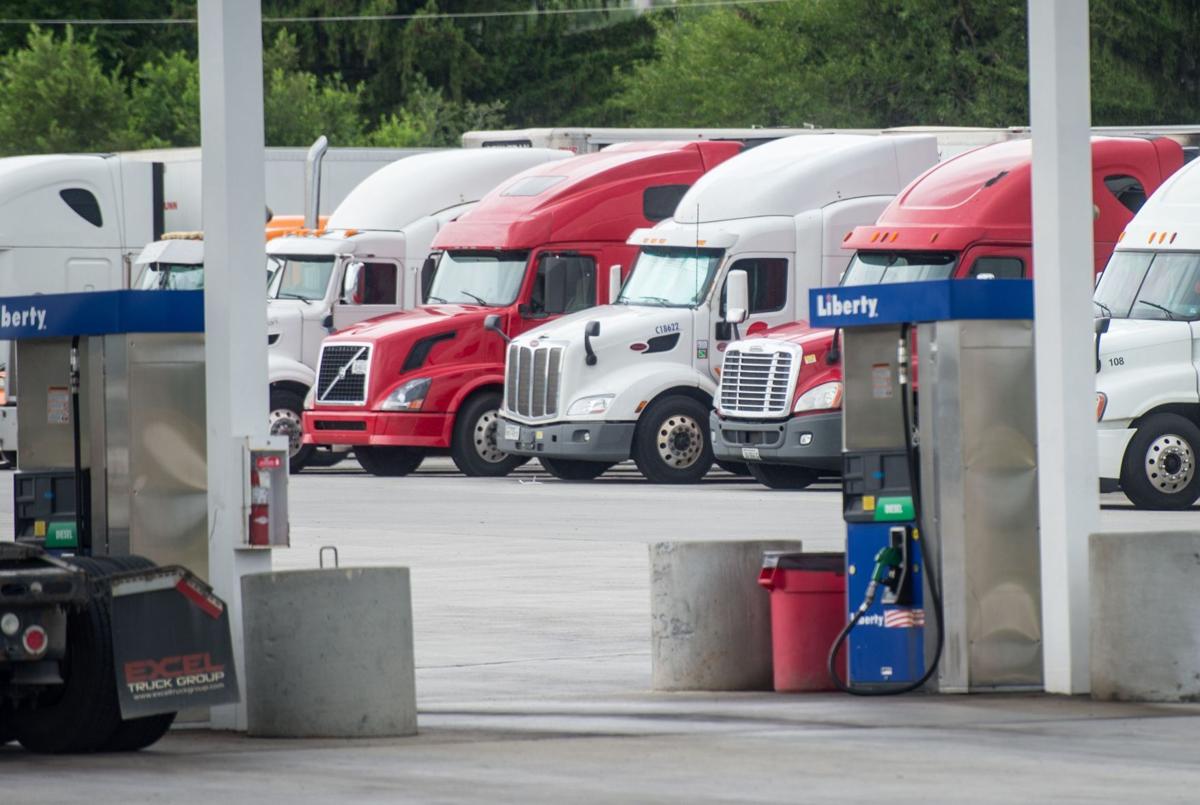 In November, the Virginia Department of Transportation said it would convene a truck parking task force in the spring to provide more parking spaces for tired truckers after yearslong complaints of a lack of sleeping areas for haulers along Interstate 81 and other highways.

However, VDOT is still finalizing the list of members of the task force and thus it has not met yet, according to an email from Marshall Herman, the assistant to the Virginia secretary of transportation.

“The task force will have two primary goals — to identify opportunities to increase truck parking capacity and to develop a method of sharing real-time information regarding parking availability,” Herman said in an email.

Truck parking isn’t just about where truckers can sleep — it’s also about the safety of other travelers.

Truckers have told the Daily News-Record they have sometimes found themselves with few options but to park in illegal zones, such as exit ramps, proving dangerous to other travelers exiting freeways trying to slow down from high speeds and impacting trucker’s pay if they are ticketed.

On Wednesday morning, Michael Lenden Kruel, of Lexington, died when his car struck an illegally parked tractor-trailer on the side of Interstate 81 south at mile marker 158 in Botetourt County, said a Virginia State Police trooper, according to reports from WFXR, a regional television station.

The driver of the tractor-trailer had pulled over to sleep. It is the second such vehicular death to take place in the area, according to the trooper cited by the news station.

There were 12 fatalities and 328 injuries in 769 crashes involving trucks between 2008 and 2012 in the Northern Virginia corridor of I-81, which includes Harrisonburg and Rockingham, according to data sourced from VDOT’s Roadway Network System.

Interstate 95 is the only other highway in Virginia with portions of the roadway having between 601 and 1,500 crashes involving trucks over the same period of time.

I-81 was originally designed to handle about 15% of its traffic as trucks. Data from recent years show that ratio has increased to an average of 26% and up to 35% in some places.

Dale Bennett, the president and CEO of the Virginia Trucking Association and one of the people helping to organize the task force, said state and industry leaders have been approaching truck business owners and parking area operators throughout the state to join the group.

“Because of the pandemic and everything we’ve been dealing with, it’s not moved as quickly as hoped, but it is moving,” he said.

For trucker Brock Huffman, of Petersburg, W.Va., the pandemic has made the parking situation harder than it was previously.

Huffman said he uses I-81 frequently, and nearly half the nights on a given week, he has trouble finding a spot to park his truck to rest.

Truckers have previously talked to the Daily News-Record about difficulty in finding a spot to park because of the lack of spaces and the ticking clock that is their electronic logs.

Electronic logs allow truckers to operate for 11 or 14 hours — depending on their shift status — before the system penalizes the driver, and the company they work for, if they continue operating without taking a 10-hour break, according to ELDratings.com, a site dedicated to information about electronic trucking logs.

But now, those service hour extensions have been pared back except for carriers of livestock and livestock feed, medical supplies and equipment related to testing, diagnosis and treatment of COVID-19, and supplies for community safety, such as hand sanitizer and personal protective equipment, according to Bennett.

Jorge Gomez, a trucker from New York, said the pandemic had not changed his experience in finding parking for his rig.

“Where the [expletive] we gonna go?” Gomez said.

He said he was doubtful that anything would be done to fix the parking situation, whether by police, politicians or others.

Funding to increase the amount of parking areas was included in the I-81 improvement package passed by the General Assembly last year, according to Bennett.

When the pandemic first hit, VDOT converted closed weigh stations into parking areas, according to Herman. Though the weigh stations have reopened, there is still increased parking available at larger weigh sites, she said.

There are options. The state could buy up some fields and put two or more lanes and electronics in place to guide drivers into a stack: one lane fills, then switch them to the next. First in first out. Or they could develop an app, available for a small fee, to cooperate with local businesses (perhaps with a fee to the businesses, too) to route trucks into (think Subway, Weyers Cave) their lots.