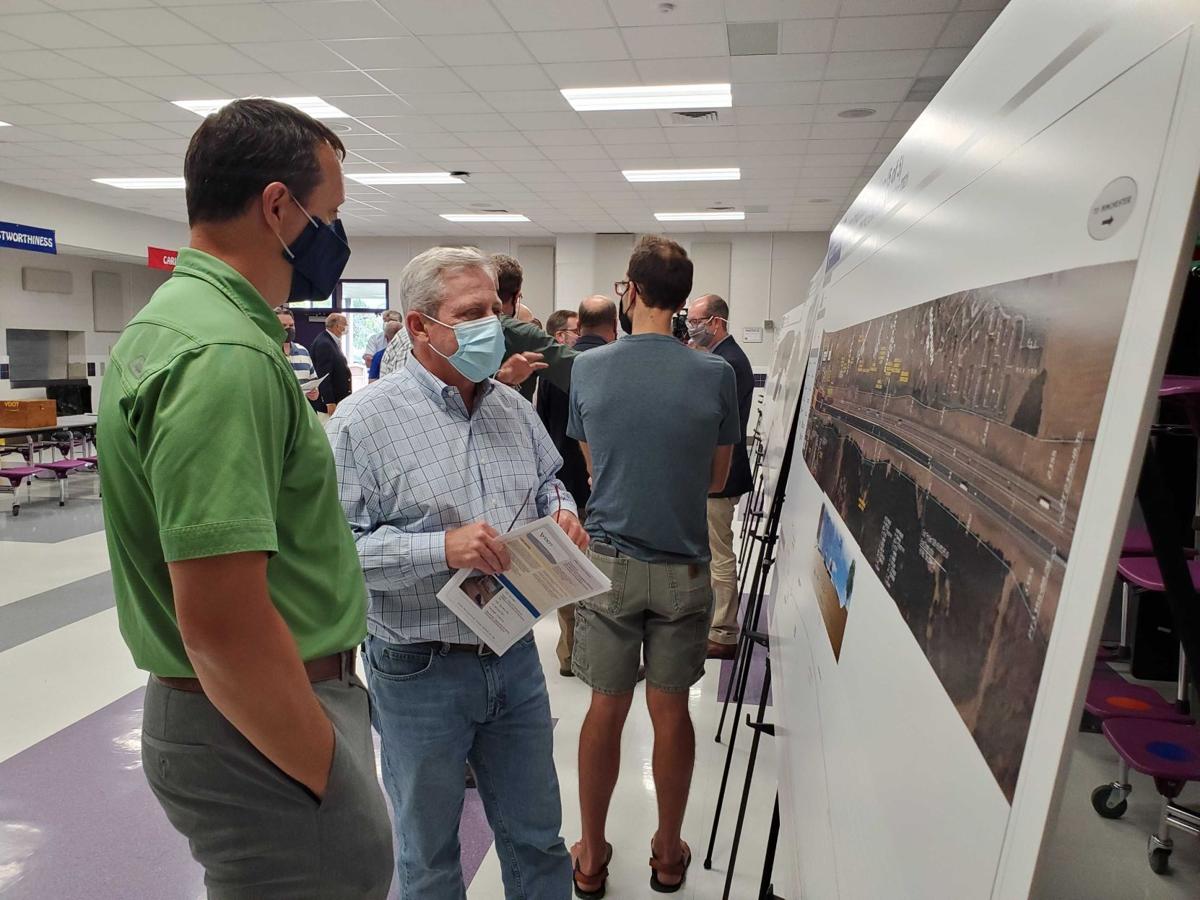 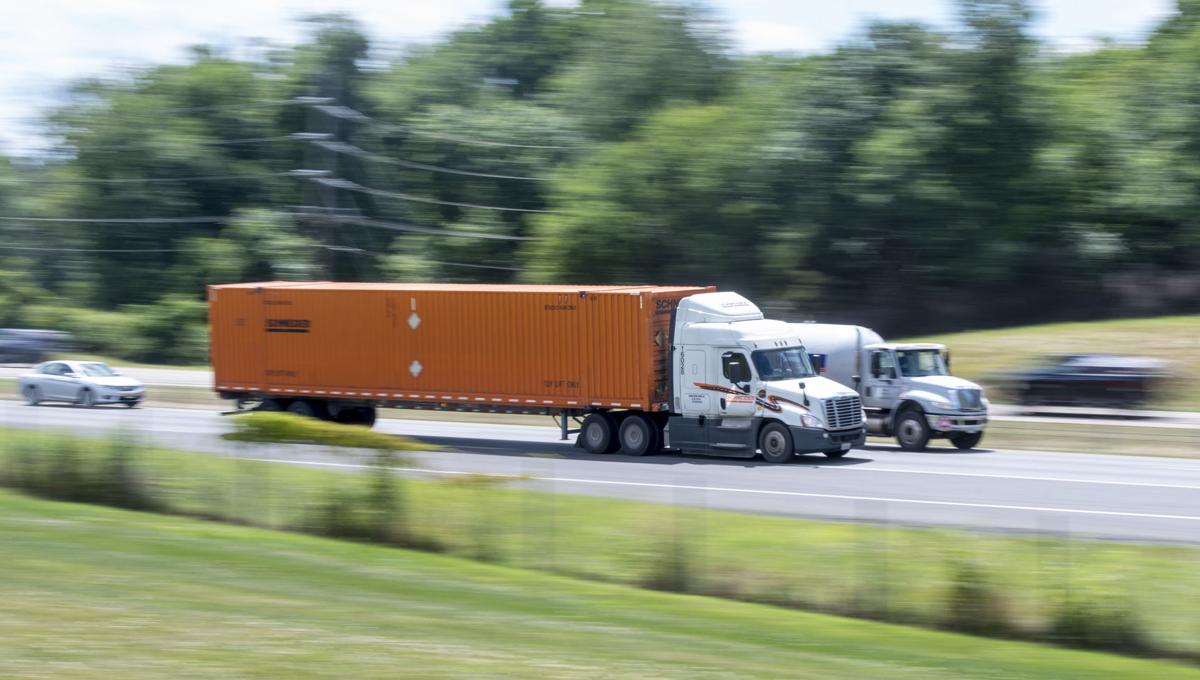 Scott Alexander of southern Page County commutes on Interstate 81 daily to get to his job in Staunton.

In Staunton, Alexander is an engineer for the Virginia Department of Transportation, and his biggest project now is on the roadway he knows well — the widening of I-81 through Harrisonburg.

“We’re very early in the design,” Alexander said at Pleasant Valley Elementary in Harrisonburg by Exit 243 on Tuesday.

Alexander and others involved in the roughly $272 million project were at the school Tuesday afternoon to speak with members of the public who had questions or wanted to submit input about the project draft design.

The highway improvement project will widen over 6 miles of the interstate to three lanes between mile markers 242.2 and 248.5, or roughly 1 mile south of Exit 243 and about 1 mile north of Exit 247, according to Virginia Department of Transportation documents. The project also includes repair, widening or replacing mainline bridges, installation of a concrete barrier and improved signs and pavement markings, and changes to rights of way, according to VDOT.

Alexander said the project is slated to go out for bid between late 2024 and early 2025.

However, getting the public’s input on the project as soon as possible is important as the design is being finalized and adjustments will not be able to made or may be harder to make when the design is compete, according to Alexander.

“We’re early enough in the design where we can accommodate” changes, he said.

The public input period ends Sept. 24. Letters can be mailed to Alexander at 811 Commerce Road, Staunton, VA 24401 or emailed to scott.alexander@vdot.virginia.gov.

He said the final design of the project will be presented in late spring.

“There’ll be another opportunity for comments at that point, but if we can get those comments now, when we’re earlier in the design process, we can usually accommodate them better,” Alexander said.

Printouts of the draft designs were on large boards for visitors to look at in detail with experts nearby Tuesday at Pleasant Valley.

“Going to the medium reduces our right of way costs and keeps us out of configuring the interchanges so we can get more bang for our buck up and down the interstate by reducing our costs on each project,” Alexander said.

I-81 travelers and truckers the Daily News-Record spoke with last week said they were looking forward to the project.

Harrisonburg Public Works Director Tom Hartman said the project will help the city reduce the traffic that comes in a wave as I-81 experiences blockages and delays.

“I look at it from the perspective of with a third lane, and you have incident, you still have two lanes of traffic, instead of it going down to one lane,” he said. “That in itself is going to benefit the city [to reduce the vehicles] who detour off the interest onto U.S. 11 and hopefully this will mitigate some of that impact.”

Hartman said emergency responders do the best they can to clear the way quickly on I-81, but sometimes incidents are large.

“If we have any kind of duration [of delay] on the interstate, then we have to use our resources” to deal with the surge in traffic, he said.

Delays from the work can be considered “growing pains” as the project is necessary and overdue, according to Hartman.

Alexander said the biggest incoming challenge for the project now is planning the work in ways that traffic will still be able to move up an down I-81 while the widening and other work is being done.

“That’s going to be different for Valley drivers because they’re not used to seeing the levels of construction we’re going to kick off on I-81,” he said.

The lanes will be smaller and the traffic will be contained between barriers on both sides of the road for the safety of construction crews, which impacts emergency response and other road clearing, such as after snow storms, according to Alexander.

“We’re trying to come up with ways to deal with the consequences of that. Of course, they’ll be slower-moving traffic, but things like accident clearance,” he said. “Suddenly, you don’t have a shoulder to get emergency vehicles down. So, we’re right now, as we work through the sequence of construction, maintenance of traffic, that is foremost on our minds keeping the traffic moving and safety.”