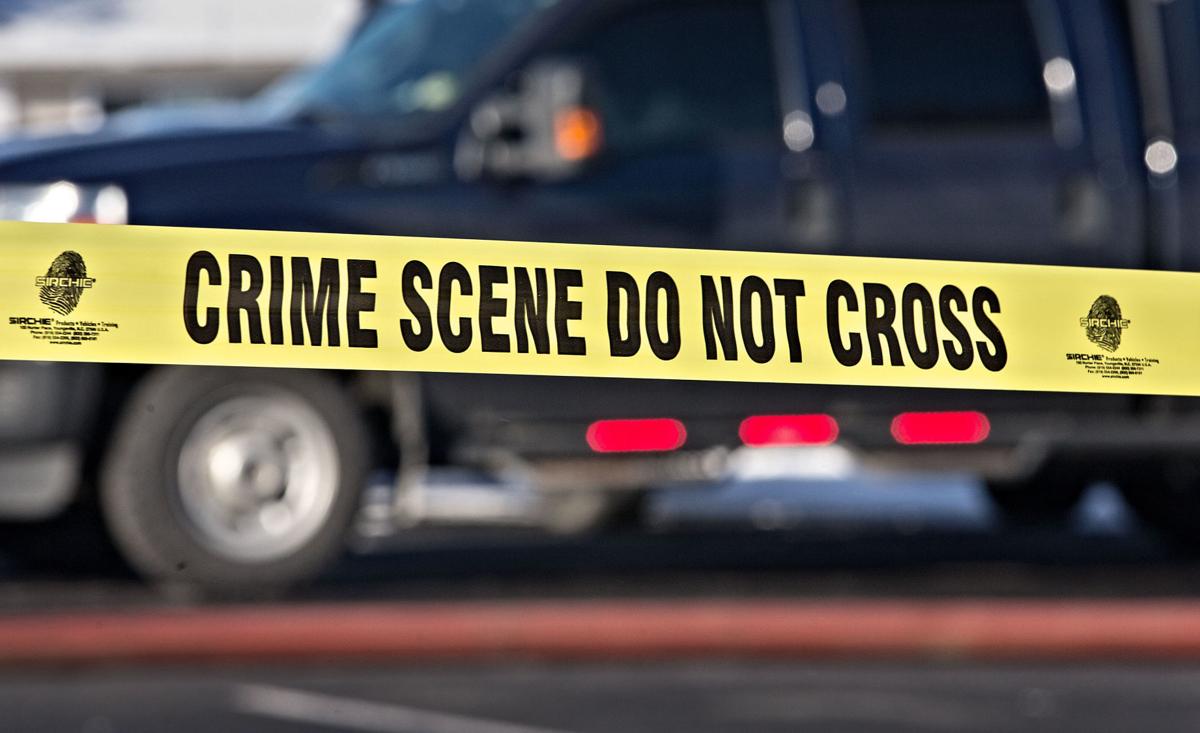 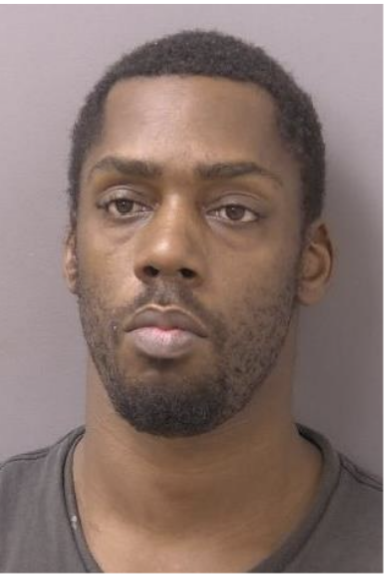 Police have identified two women found dead Tuesday night in an undeveloped lot in the city.

According to a press release from the Harrisonburg Police Department, Allene Elizabeth “Beth” Redmon, 54, of Harrisonburg, and Tonita Lorice Smith, 39, of Charlottesville, were found dead in a lot off Linda Lane near Country Club Road.

The suspect, identified as Anthony Robinson, 35, of Washington, D.C., has been arrested and charged with two counts of first-degree murder and two felony counts of concealing, transporting or altering a dead body, according to HPD.

The department is not currently looking for any other suspects in the deaths. HPD and the Charlottesville Police Department were conducting two separate missing persons investigations, according to the release, that narrowed the focus of their searches for Redmon and Smith near the lot. Both women were discovered by detectives a short distance from each other, though police say their deaths took place at different times.

According to police, the state Medical Examiner’s Office has taken over the forensic investigation to determine the time and cause of death for the victims.

The police ask that anyone with information to contact detective L. Brooke Wetherell at 540-432-7788 or email her at leslie.wetherell@harrisonburgva.gov. Anonymous tips related to this incident, or any crime can be sent to Crime Solvers at (540) 574-5050 or by texting “HPD” plus their tip to CRIMES (274637)

Prayers to the friends and family of these two women. And Happy Thanksgiving to all, and especially to the constant complainers who spend their days writing hate-filled comments on the DNR webpage. May you find something, anything, to be happy about before you die. God bless.

You're the one doing most of the whining and hating paddle boy so right back at you.

Don't be too hard on him Deft. I'm guessing that EMU just let out for Winter Sparkle Season break, and so I'm sure that Canoe has a lot of extra time on his hands right now, what with the weekly poetry readings, flag burnings, and communist manifesto recitations not taking place over the next couple of weeks. I'm sure we will be able to endure his hate filled rants for a couple of weeks, and then he will "disappear" again like he always does.

Happy Thanksgiving to you, my Brother.

Canoe12, I'm a very happy husband, father, and grandfather and holidays are especially wonderful when your children and grandchildren are able to be home. The reasons for my happiness, in part, are because I raised my children to use common sense and never take anything for granted.....none of them...Thank God, are democrats!

Wherever you have Demokkkrats, you will have violent crime, simple as that.

Looks like simple drug and/or sex trafficking is the root cause of this filthy crime. Is the perp a DC pimp using that lot as his makeshift dumping ground? When found guilty, the killer should be executed and then incinerated. Time for the property owner to fence it off.

I could be wrong but my guess is the victims and perp are members of the hispanic community. That is who lives in those trailers. Wonder what their legal status is.

Is’t it amazing how these bodies were just stumbled upon? The police know a lot more and the discovery being adjacent to one of the city’s garden spot diversive residential areas is likely a coincidence, right? Or did circling buzzards tip off authorities.

Hispanic, black, white or oriental victims? Let’s have a contest!

So what racial identity do you suppose? Depending on answer will determine how deep they will bury answer.

But, then again it hasn't been for some time notwithstanding the city's leaders desire to downplay any bad juju.

[thumbup] They call it progress.