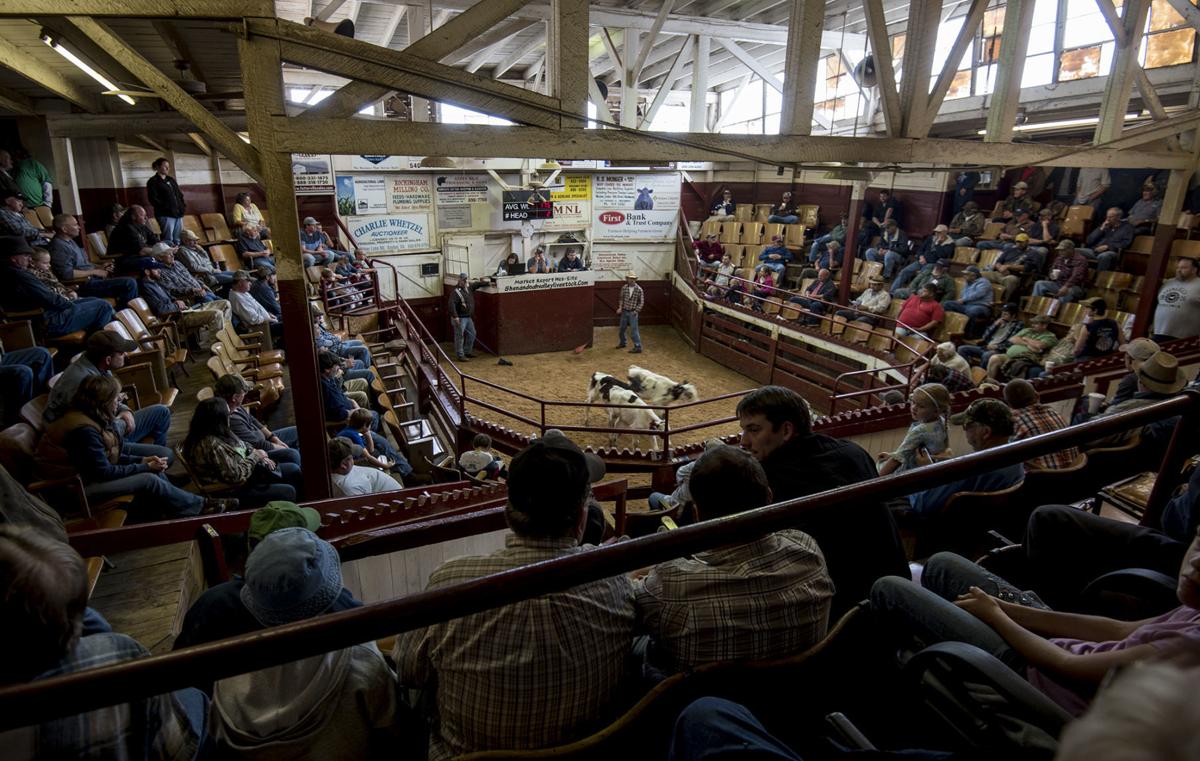 Cattle are auctioned off at Shenandoah Valley Livestock Sales in Harrisonburg. 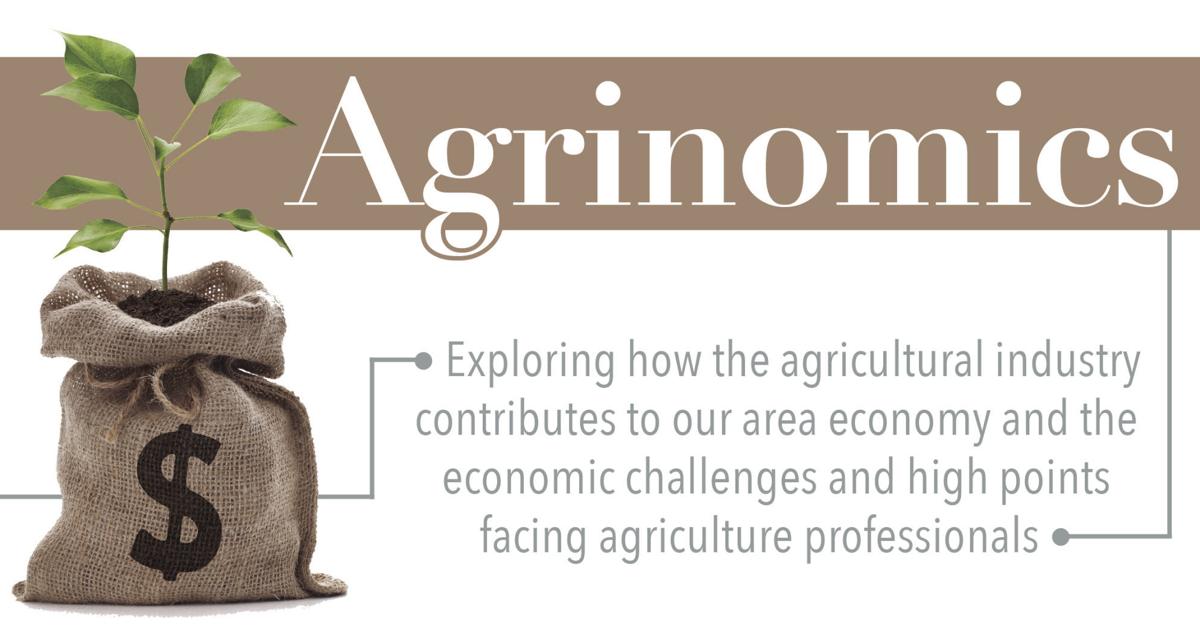 HARRISONBURG — The Shenandoah Valley is home to four of the top five agriculture counties in Virginia, accounting for more than a third of agricultural sales in the state in 2017.

The counties of Rockingham, Augusta, Page and Shenandoah combined create an agricultural powerhouse driven by producers and farmers.

Through fertile land, sources of clean water and proximity to consumers and export markets, agriculture is “truly the lifeblood of this region,” according to Cory Guilliams, a district conservationist for the United States Department of Agriculture NRCS in Harrisonburg.

“The biggest part of the economy, here, is built on agriculture itself and all of the support that it takes to make it happen, such as feed mills, equipment dealers, repair shops, fertilizer and seed companies, feed hauling companies, poultry processing plants, etc,” Guilliams said. “It is hard to imagine how life would be here without extensive agriculture.”

Guilliams said the history of agriculture in the Valley dates prior to the Civil War era, and there are visible generations of hardworking men and women who built and operated farms still making an impact today.

“It is also important to mention that the agricultural economy here all goes back to the fertile land, which is great limestone soils, abundance of labor, current and historical ingenuity and innovation in the industry to streamline and make processes easier and more efficient,” Guilliams said.

Breaking Down The Numbers

In 2017, Rockingham, Augusta, Page and Shenandoah counties accounted for 35% of agricultural sales in Virginia, according to the USDA’s 2017 Census of Agriculture.

Rockingham County alone made up 20% of the state’s sales.

“All of this is mostly because of the animal agriculture industry here: Chickens, turkeys, dairy and beef cattle,” Guilliams said.

Out of the 2,026 farms counted for in the Census, Rockingham County is ranked No. 1 in four different areas for market value of agricultural products sold: Total sales, livestock, poultry and products, poultry and eggs and milk from cows.

Augusta County, which ranked No. 2 for total sales, took the highest spot for cattle and calves and sheep, goats, wool, mohair and milk.

The county was home to 1,665 farms as of the time of the 2017 Census of Agriculture, contributing 7% of state agriculture sales.

Shenandoah and Page counties both contributed 4% of state agriculture sales in 2017.

With 965 farms, Shenandoah County ranked fifth for total sales, but fourth in sales involving livestock, poultry and products. The top products sold in the county were sheep, goats, wool, mohair and milk.

Despite having the smallest amount of farms in 2017 with only 519, Page County made up for it in sales, ranking fourth for total sales.

The success of livestock sales are seen first-hand through the employees at the Shenandoah Valley Livestock Sales.

Owned and operated by the Ritchie family for the last 83 years, Mike Ritchie said in the last four years sales have been increasing.

What Makes Up Rockingham

Besides being the top agricultural producer in Virginia, what makes Rockingham County No. 1 is a combination of numerous categories.

Since 2012, the number of farms in the county has increased by 7% and the land in those farms also increased by 3%.

Herman Ellison, state statistician for the USDA National Agricultural Statistics Service, said when it comes to the number of farms in a given county, it “depends on the year” for it can increase or decrease.

Males continue to make up majority of total producers in the county, with 2,276 out of 3,491 farmers being male.

The majority of total farmers are between the ages of 35-64.

Family farms dominate the land in the county, making up 96% of all farms accounted for. Only 65% of farms have internet access and only 2% farm organically.

There are roughly 450 dairy farms in Virginia, with 198 of those dairy farms in Rockingham County, according to Eric Paulson, the executive secretary and treasurer of the Virginia Dairymen.

“[Rockingham County] makes up almost a third of dairy in Virginia,” Paulson said.

Hobey Bauhan, president of the Virginia Poultry Federation, said there are 475 poultry farms in Rockingham County, with Page County having more than 100 poultry farms.

“The poultry industry is one of the largest economic drivers,” Bauhan said. “We have a positive business climate here and the investment is encouraging.”

Bauhan said Rockingham County is “by far the largest agriculture industry with the largest economic impact,” taking note of the economic benefit the industry has in the community.

How Rankings Are Determined

Ellison has been working for the USDA NASS for the last 33 years. As a state statistician, Ellison is the spokesperson for the NASS and serves a communicator between farmers and the USDA.

Ellison said the Census of Agriculture is completed every five years, with the last one conducted in 2017 and the next one scheduled for 2022.

Surveys for the Census were mailed in December 2017, then collected until June 2018. Ellison said it takes “roughly a year” to complete analyzing data gathered.

The Census, which was released in April 2019, looks at the total and per farm overview of 2017 and changes since 2012, farms by value of sales, farms by size, market value of agricultural products sold and total producers.

Ellison said he “thanks the farms for completing the survey.”