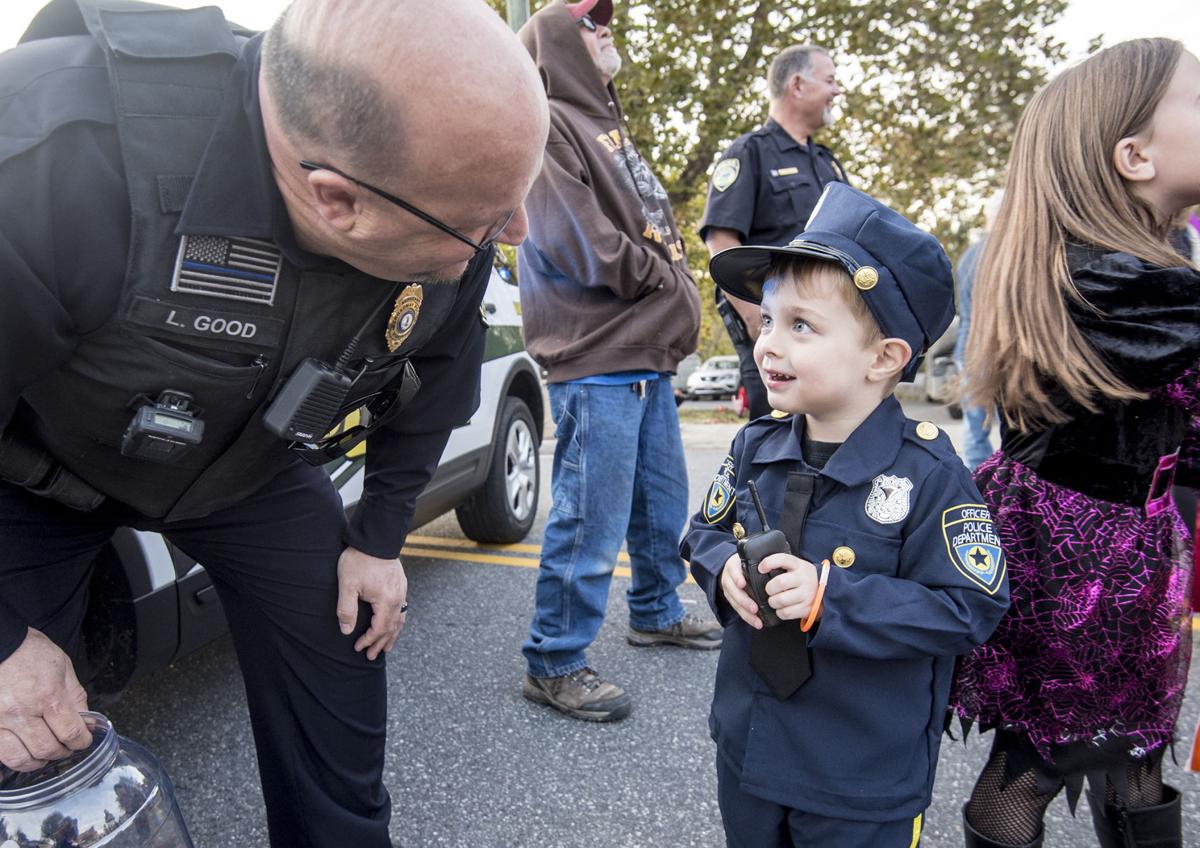 Sgt. Larry Good of the Broadway Police Department talks with Landon Jones, then 3, of Broadway, during the town’s Hometown Halloweenfest in October 2018. 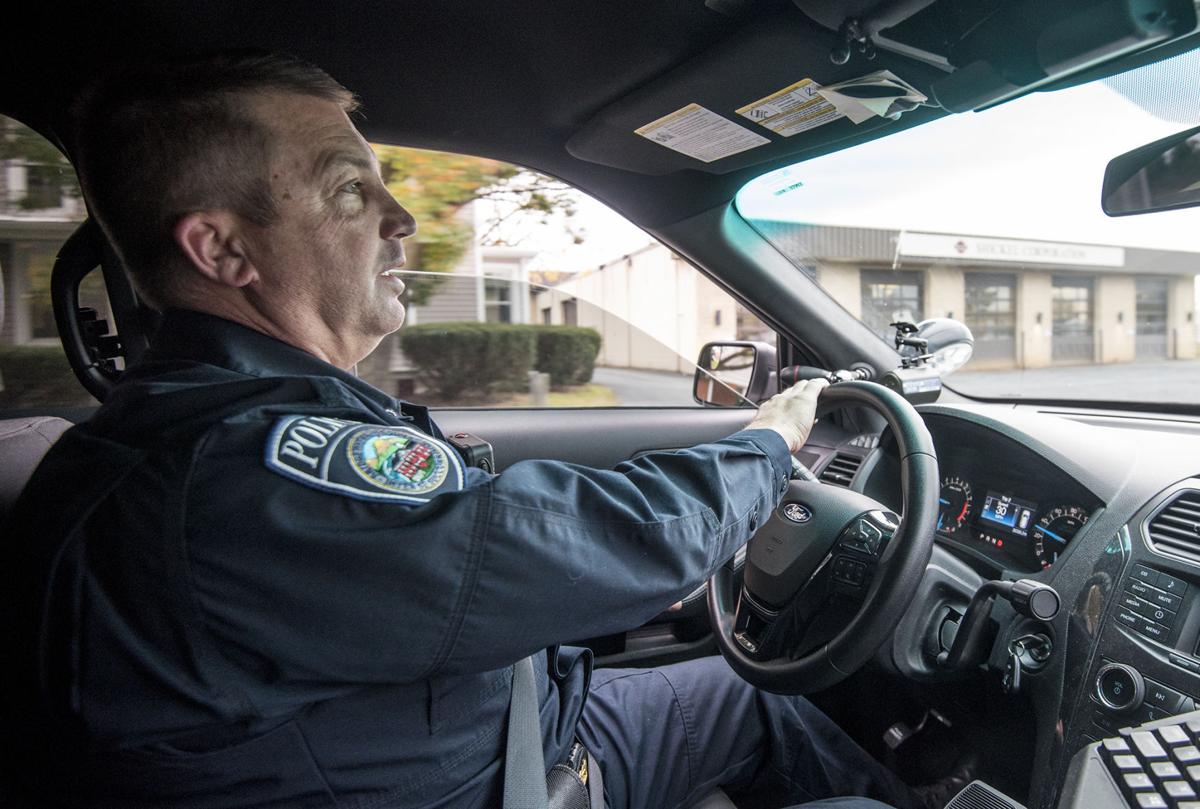 Sgt. Larry Good of the Broadway Police Department talks with Landon Jones, then 3, of Broadway, during the town’s Hometown Halloweenfest in October 2018.

Rockingham County is home to the top two safest cities in Virginia, and it became official May 27.

SafeWise, a safety-focused community organization, recently released its list of the state’s 20 safest cities and towns for 2020, with Broadway ranked No. 1 and Bridgewater following at No. 2.

In 2019, Broadway was ranked at No. 10 due to an increase in violent crimes compared to previous years.

“We’ve always hovered in the top five of the list fortunately, [but] in last year’s reporting we had an isolated crime that dropped us to 10,” said Town Manager Kyle O’Brien.

SafeWise compiles its list using data from the FBI Uniform Crime Reporting program, with the most recent statistics from 2017. Cities and towns that don’t use the program or have a population of less than 3,000 are not considered for SafeWise’s list.

Data showed Broadway had a violent crime rate of 0.3 per 1,000 people in 2020 and a property crime rate of 2.3 — representing 10 reported crimes total. SafeWise classifies violent crimes as aggravated assault, rape, murder and robbery.

“All residents, business owners and students should be proud, as they’ve all had a hand in it,” he said. “We’re also very proud of our police department that takes community policing very seriously, and have a very good relationship with our residents and business owners.”

Out of the 20 cities and towns ranked by SafeWise, Broadway had the smallest population.

“We’re fortunate to live in a place as safe as the Shenandoah Valley,” said Alex Wilmer, assistant town manager. “It is a testament both to our citizens and to all of our local law enforcement officers. We appreciate their service to our community.”

Bridgewater Police Chief Joe Simmons said Wednesday his department is “committed to community policing and providing exceptional services to all.”

Other areas in the Shenandoah Valley that were ranked included Buena Vista at No. 8 and Lexington at No. 3.

These communities are small towns not cities. Learn how to be accurate — a lost art for the modern media. But it is Wonderful news nonetheless.