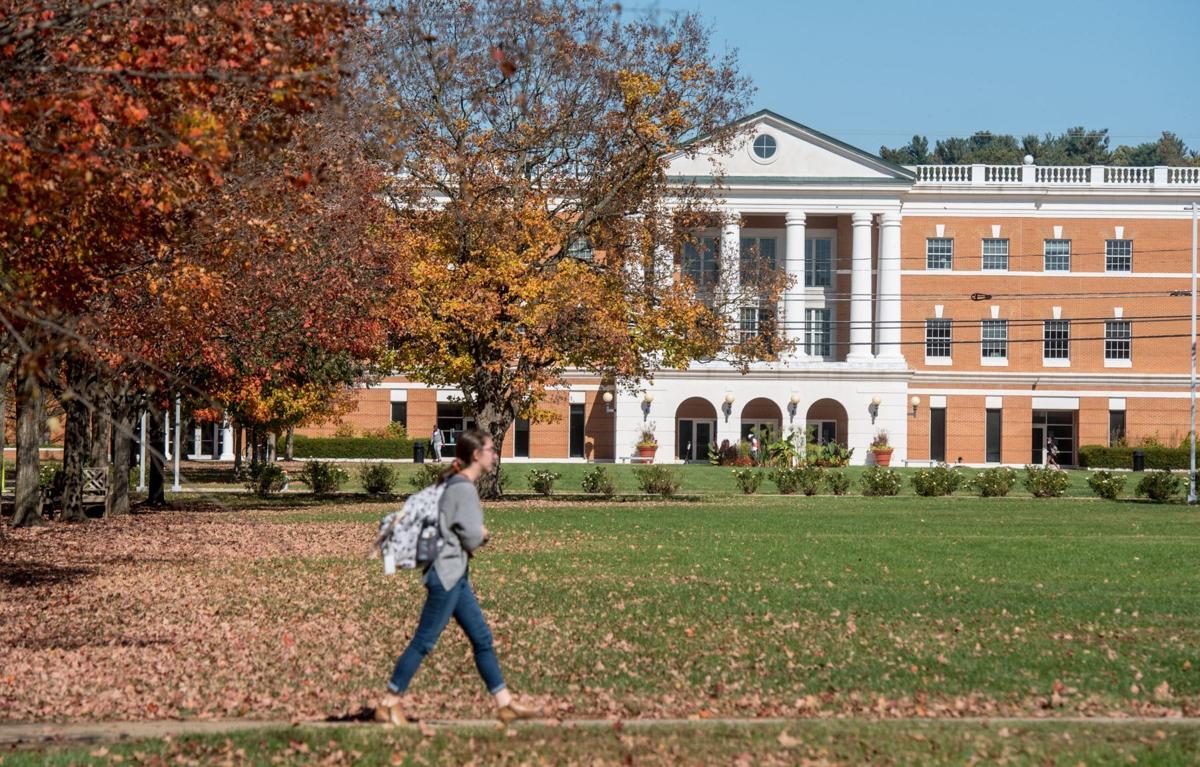 A Bridgewater College student walks across the quad Thursday afternoon. 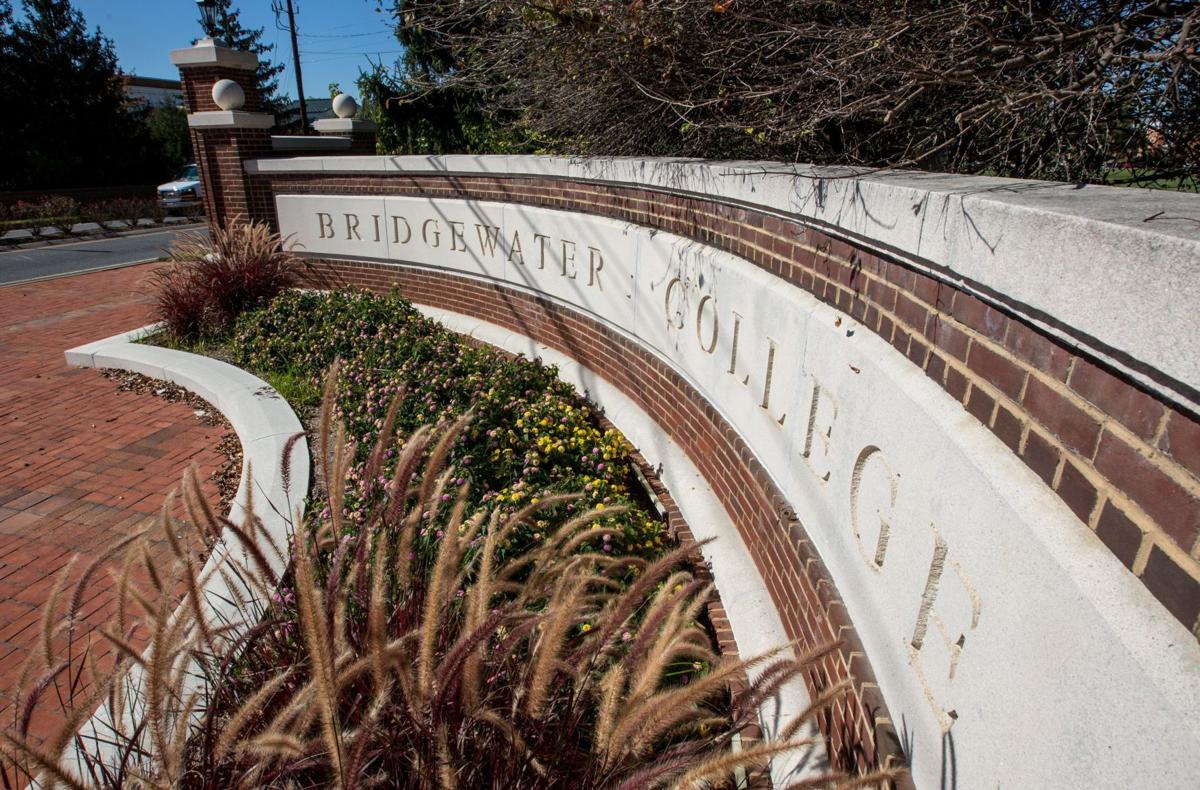 Bridgewater College is poised to phase out six majors as part of changes that will result in 40 faculty and staff members losing their jobs, 13% of the college’s workforce. 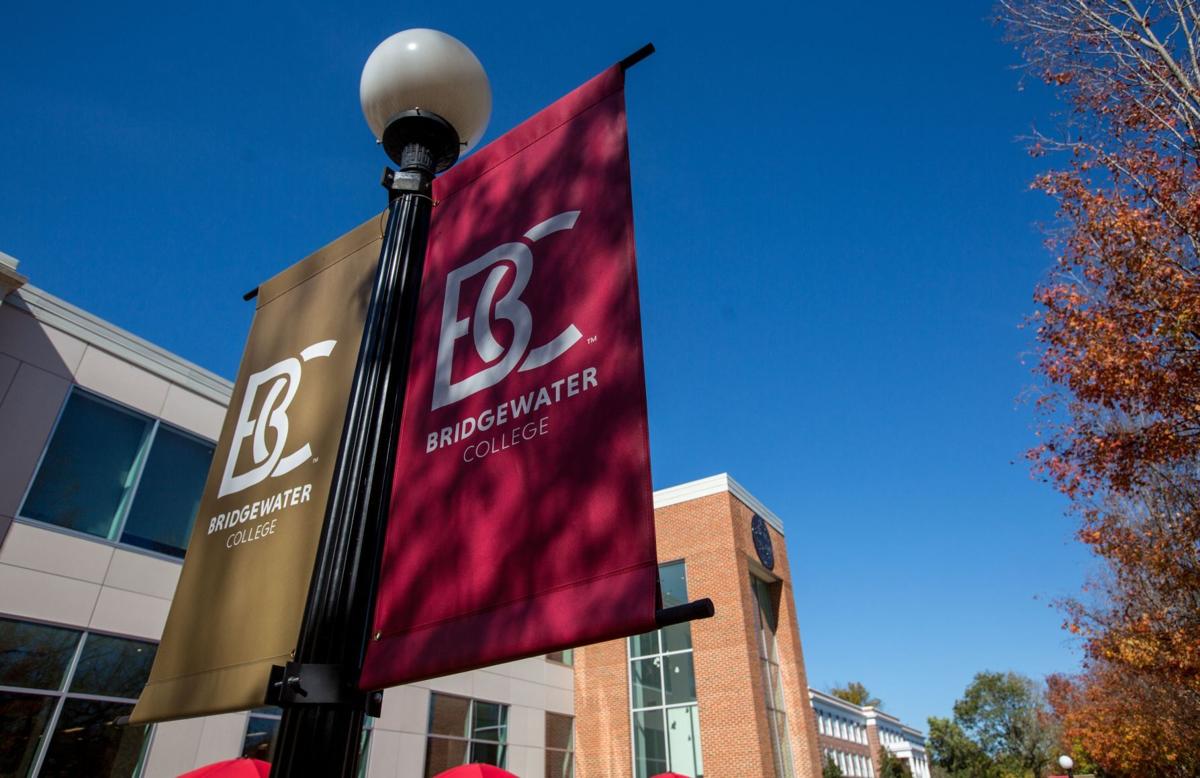 A group of Bridgewater College alumni is trying to convince leadership to not restructure as proposed.

A Bridgewater College student walks across the quad Thursday afternoon.

Bridgewater College is poised to phase out six majors as part of changes that will result in 40 faculty and staff members losing their jobs, 13% of the college’s workforce.

A group of Bridgewater College alumni is trying to convince leadership to not restructure as proposed.

Concerned about the path that Bridgewater College is headed down, a group of alumni is banding together to share information and ask other alumni to withhold donations to try to get the board of trustees to reverse course.

Recently, a task force recommended that six majors and five minors be phased out, as well as some sports programs. As a result, 40 faculty and staff would be laid off. The recommendation came after it was discovered that only 4.1% of students declaring a major in the last five years chose those six majors. The college sees a need to reallocate resources.

The news came to Grey Robinson around Thanksgiving last year, and it hit close to home. Some of her old professors from the philosophy and religion department, from which Robinson graduated, contacted her asking her to write letters to the board of trustees about the importance of the major when the department got wind that the program was in jeopardy.

She along with a group of 10 alumni created a social media presence to “Save Bridgewater College.” The group is just one example of online efforts to get the board of trustees to reconsider the recommendations of the task force, even though the board is all but assured to vote in favor of the changes at its November meeting.

“They are looking to fire tenured professors and others with great scholarly records,” Robinson said. In addition to the loss that this will be for those individuals personally, it is also a loss to the college and a potential loss down the road if Bridgewater is unable to recruit future talent as a result.

Efforts have been made to contact members of the board of trustees in the hopes of having a conversation, Robinson said. But their contact information is not readily available. In the meantime, the alumni are urging others to stop donating monetary gifts.

“I’m in my final year of law school and I was planning on giving even more when I got a job,” Robinson said. “But I do not feel comfortable donating to an institution that is making decisions that are not economically feasible in the long run, and that is disregarding faculty.”

Because those who will be laid off will be allowed to remain in their positions until June 30, many do not feel comfortable speaking out about their situation out of fear of retaliation.

In addition to all the other concerns, Robinson and others are worried about what the elimination of the programs will do to the foundation of Bridgewater College as a liberal arts school. Although most of these programs will disappear, some faculty will remain and some classes offered to fulfill the school’s liberal arts mission, said Abbie Parkhurst, associate vice president of marketing and communications.