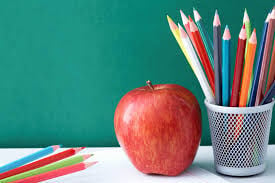 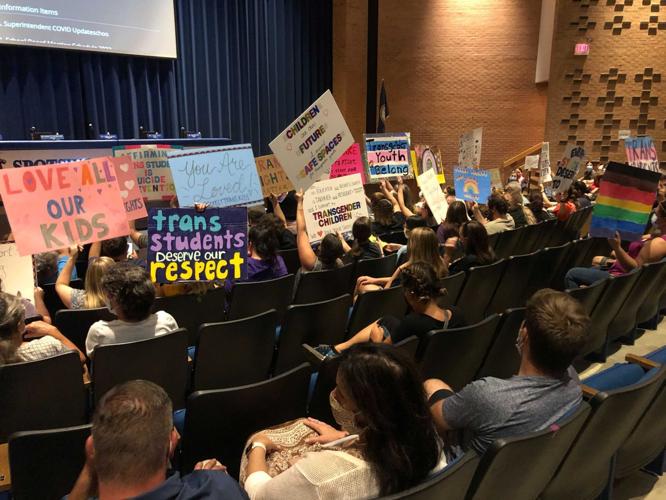 The Rockingham County School Board will vote on board member Matt Cross’ parental notification policy despite some confusion from the state with the release of Gov. Glenn Youngkin’s proposed policy revisions surrounding the protection of transgender student rights.

Cross’ policy, which was first introduced in May, is on the School Board agenda for a vote at Monday’s meeting.

The proposed policy reads: “All employees or agents of Rockingham County Public Schools will address a student by the name or names listed only in the student’s official school records. If any student wishes to be called by any other name that does not reflect the student’s official school records, a parent or guardian SHALL be notified by the school administrator, and consent must be given for any such name change.”

This vote comes on the heels of a surprising release by the governor’s office that previously approved policies by the Virginia Department of Education were being rolled back.

Last week, Youngkin’s administration proposed new policies regarding how schools treat transgender students, including restricting which bathrooms they can use and which pronouns they may go by.

Among other things, the proposed policies state that the legal name and sex of a student can’t be changed “even upon written instruction of a parent or eligible student” without an official legal document or court order. Teachers and other school officials can only refer to a student by their pronouns associated with their sex at birth. But they also don’t have to refer to a student’s preferred names regardless of paperwork if they feel doing so “would violate their constitutionally protected rights.”

The policies enter a public comment phase on Monday, which will last 30 days.

In May, upon learning that RCPS does not have its own policy on alerting parents to a students’ request to change their name or pronouns, Cross introduced his own policy. The policy would require teachers to alert their administration of a students’ request and the administration would be required to notify the parents. Furthermore, it would require that a parent give permission for a student to be called a name other than what appears in their PowerSchool account.

The policy has been met with both supporters and critics alike. The former believe it is a parent‘s right to be kept abreast of important information regarding their child. The latter feel the policy could out transgender students and potentially place them in a situation that would lead to emotional or even physical abuse.

Monday’s meeting will be held at Broadway High School at 7 p.m.