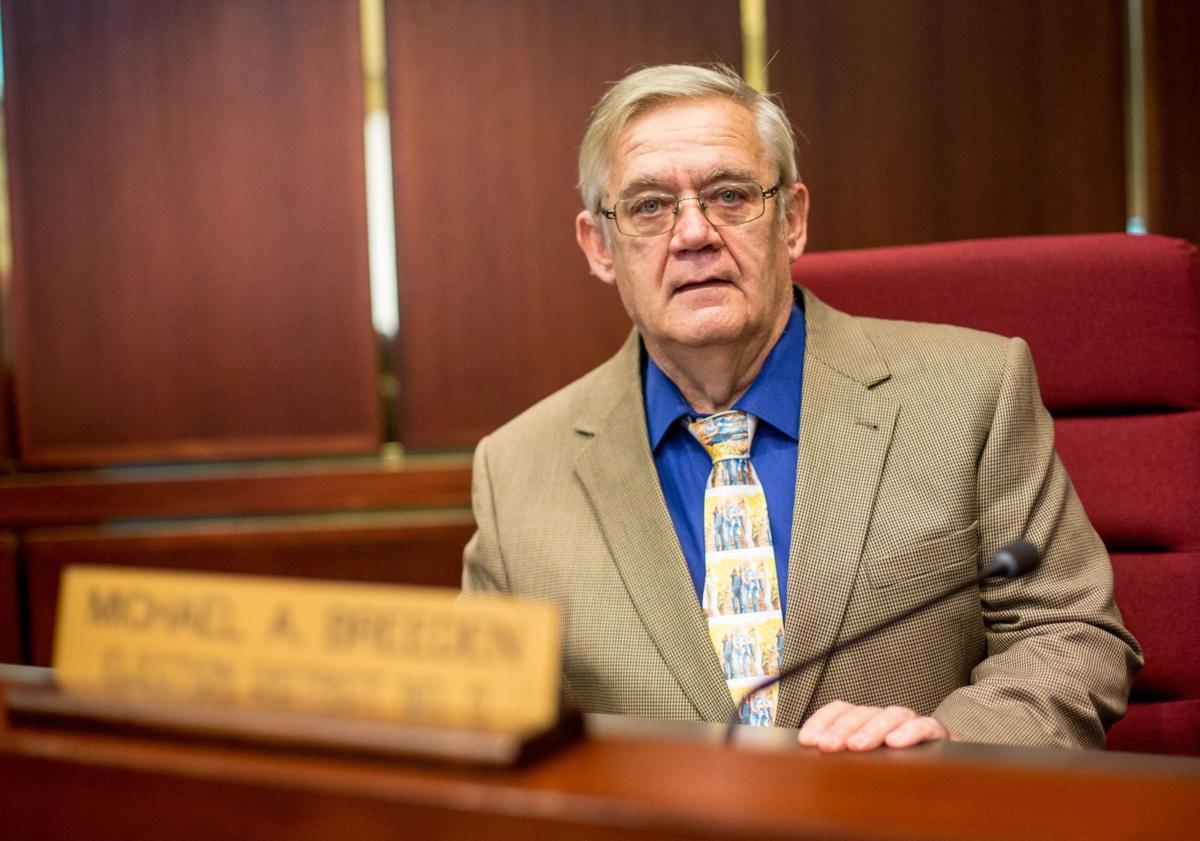 Rockingham County District 5 Supervisor Mike Breeden poses for a photo at his seat in the board room Friday. Breeden has represented District 5 for 22 years. 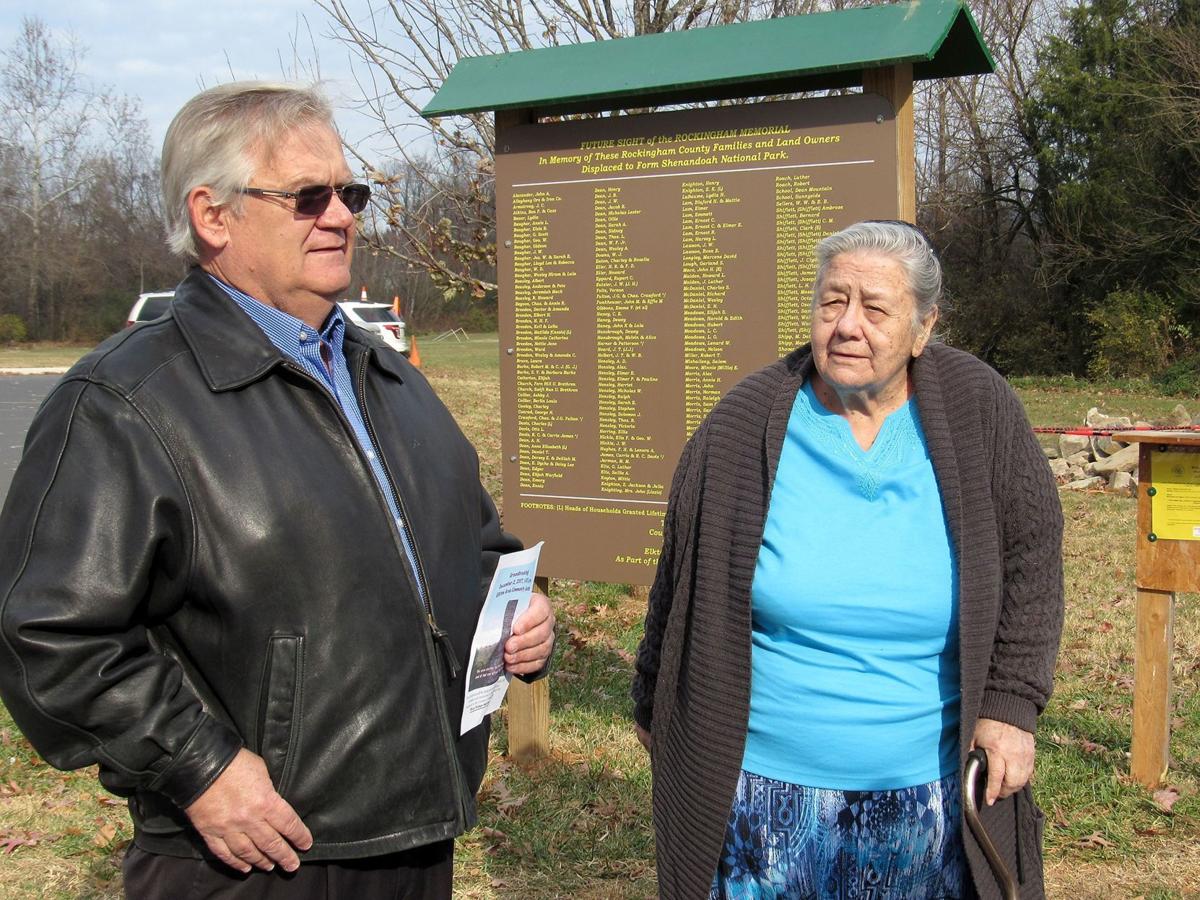 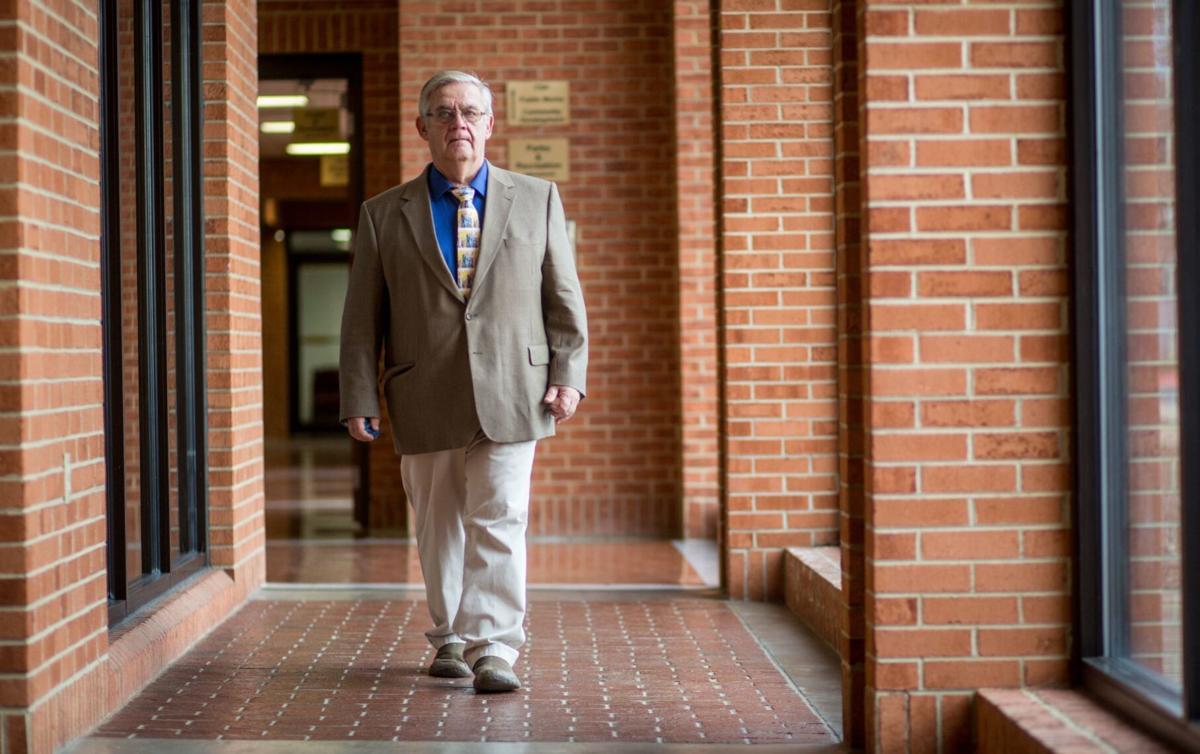 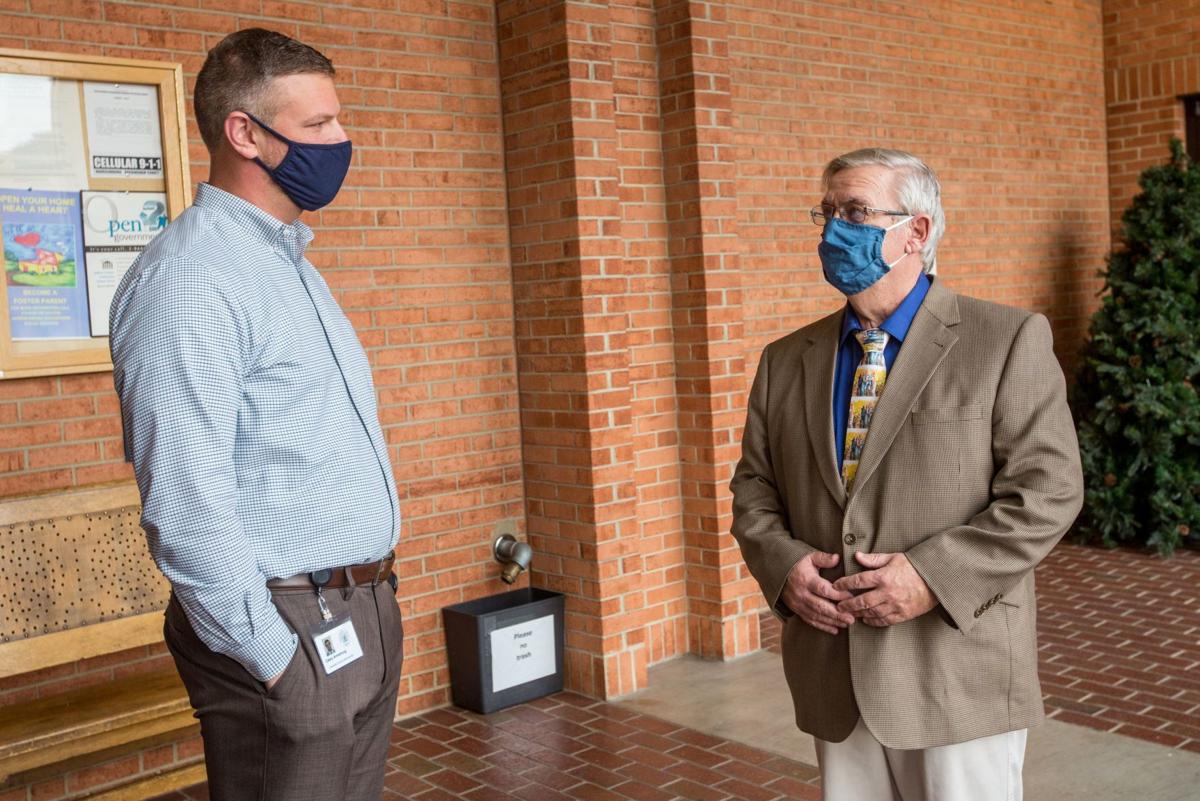 Rockingham County District 5 Supervisor Mike Breeden poses for a photo at his seat in the board room Friday. Breeden has represented District 5 for 22 years.

It’s more than that.

“My family is the most important thing to me,” he said.

From growing up in a tight-knit family to having two kids with his high school sweetheart, Peggy, being a father and grandfather is a title Breeden wears with pride.

But there is one more role Breeden holds dear — foster parent.

For 22 years, Breeden has represented District 5, which includes Elkton. For longer than that, he has served his community in a way only briefly mentioned during Board of Supervisors meetings — fostering children in need of a home.

“It’s the main reason I ran for the board,” he said.

Breeden entered into the political field during a time when no Democrat sought to run for a heavily Republican represented board. At the time, Breeden was the only Democrat to run for the position and remains the only one on the Rockingham County Board of Supervisors dais.

But serving on the board wasn’t a politically motivated action. Instead, it was a decision based on the need to help those needing representation.

In the early 1990s, Breeden and Peggy became foster parents. At the time, Breeden harbored a conception that social workers didn’t give foster children the time they needed. Once elected, he realized it was the system that needed changing.

“Social workers don’t have the time. Their case loads are too heavy,” he said.

With a spot on the board, Breeden dedicated his time to ensuring foster care and social workers were given a better seat at the table, adding that he felt a need to help those people in any way he could.

For the next 22 years, he upheld his intentions.

“I’ve opened some doors to folks who are interested,” he said. “It would probably fool people how many children are in foster care.”

Locally, the Harrisonburg-Rockingham Social Services District has an average 180 to 200 children in the foster care system, Lori Dunn, the agency’s resource home coordinator, said in a previous interview with the Daily News-Record.

Looking at how the system is now, Breeden said he thinks it’s better but can be improved.

Breeden’s impact on the county stretches beyond advocating for fostering, but inside the classroom where foster children are able to continue their education.

Growing up, Breeden’s brother, Dan, got a first look at how Breeden lent a helping hand to those in need.

“He feels obligated to help, and his faith plays a large role in that,” Dan Breeden said.

As they got older and continued to call the eastern part of Rockingham County home, they understood what was needed in the community, which led them both to take on public service roles outside of running their family business, E.A. Breeden Inc.

One of the larger decisions the two worked on was the creation of East Rockingham High School, which opened in 2010.

Dan Breeden said his brother has been a supporter of public education throughout the years and advocated for multiple renovations at schools located on the eastern side of the county.

“Rockingham County Public Schools wouldn’t be the same without him,” Dan Breeden said.

As Mike Breeden continued to serve his district, he said one thing he learned along the way is that “although you are elected by district, you represent the whole county.”

“I learned that from Pablo [Cuevas],” he said.

While Breeden settles into retired life, his family grows by one as he cares for a foster child.

They gave Ekton a hs, although, as the school board admitted when redrawing district lines to send grottoes to elkton, it's in the wrong location...eastern rockingham county gets a breath of fresh air with his departure. Dans turn next 😄