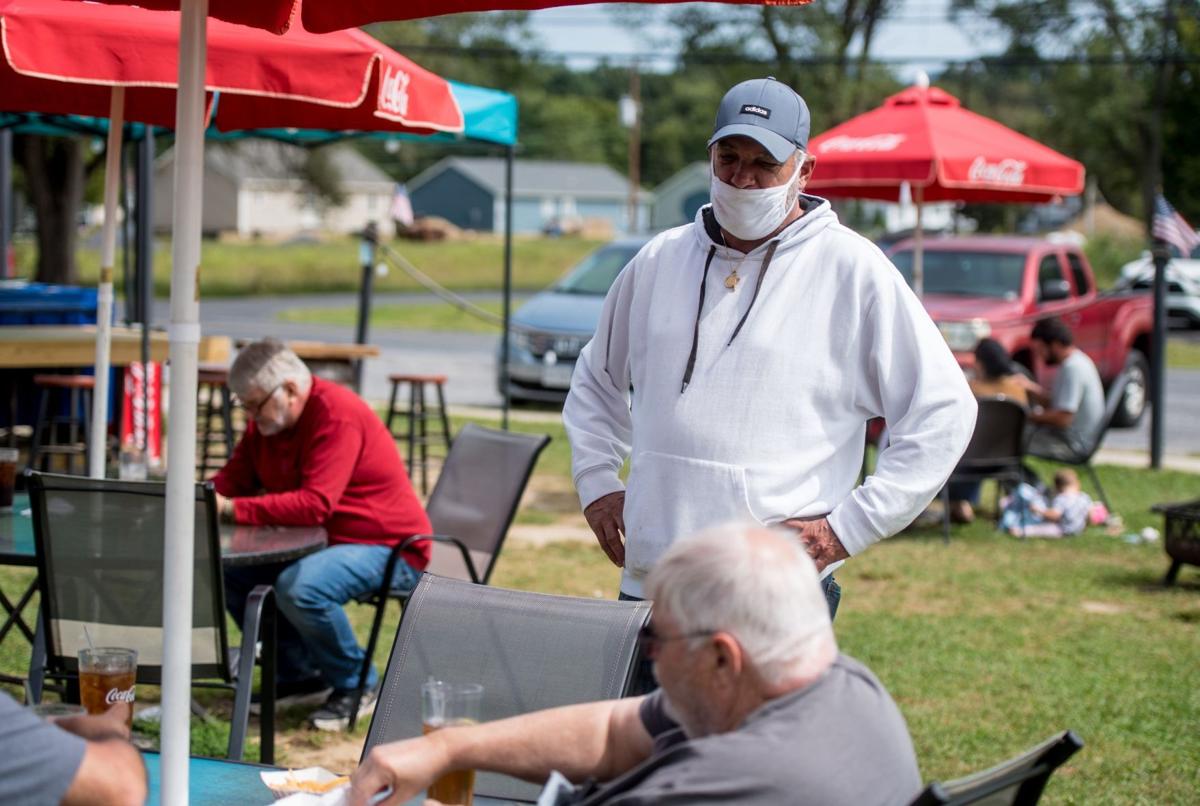 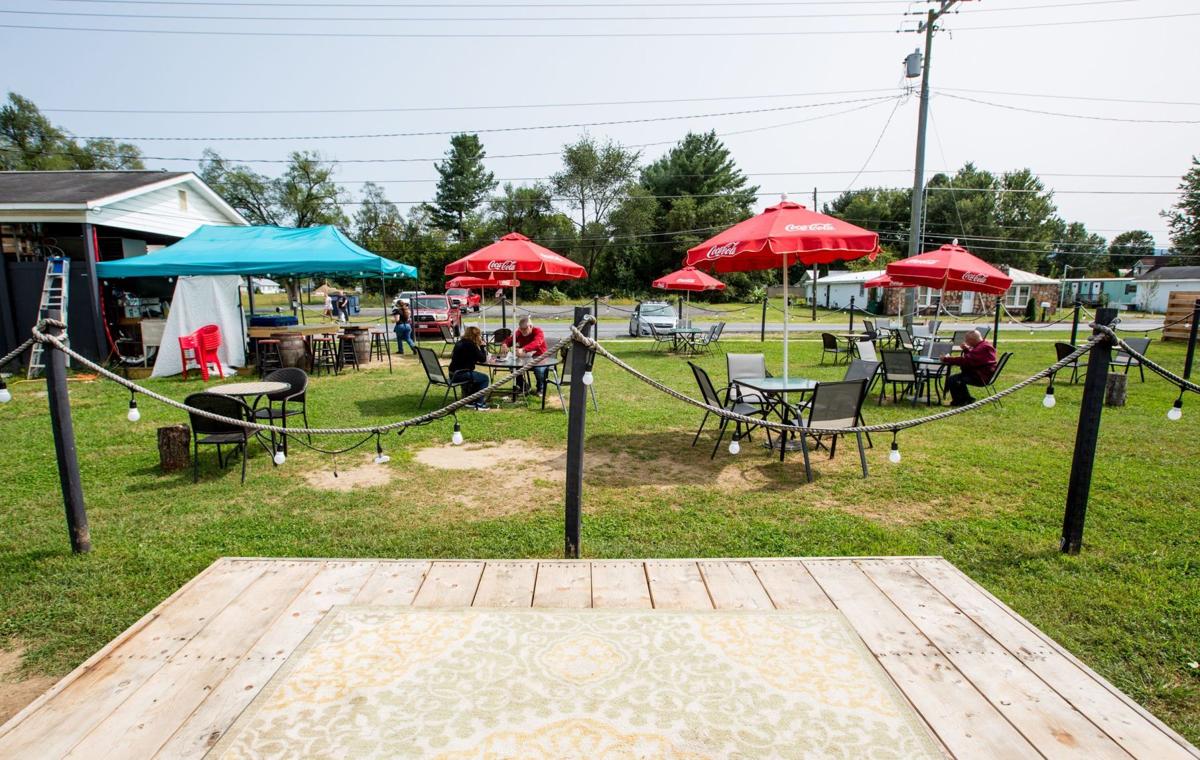 GROTTOES — To the naked eye, one might think deep-fried chicken was being sold at the Grottoes Volunteer Fire Department Monday night as every spot in the parking lot was filled and people lined up to enter the facilities hall.

But it wasn’t a tasty meal that brought more than 70 people to the department. Instead, it was to show support for local restaurant Lil’ Guss’, which was in jeopardy of receiving violations if Town Council passed a new noise ordinance.

“It was amazing to see so many people come out and support us,” said Thomas Marchese, owner of Lil’ Guss’. “We knew we had support, but we didn’t know we had that much and at that level.”

Opened in April 2019, Lil’ Guss’ is a third-generation Jess’ Lunch that offers live music on the weekends. Of the people who spoke during the public hearing Monday, many described the restaurant as a welcoming space where people across the county can connect.

After receiving concerns from residents, Grottoes Town Council decided to look into amending the town’s noise ordinance and met Monday to take action.

Council member Mark Keeler told visitors that in November 2019, Town Council recommended the Planning Commission review the ordinance and in early 2020 commissioners began reviewing it. Based on their review, the proposed ordinance considered Monday would address enforcement, policy on animals, music, vehicles, violations and penalties, changes to daytime and nighttime hours and granting temporary permits to those who would be in violation.

On Facebook, Marchese called the ordinance the “new Lil’ Guss’ noise ordinance,” adding that there were provisions in the ordinance for everything except the restaurant having music.

“Sixty-two decibels is equivalent to a hairdryer,” said Brad Shifflett. “Everyone knows this ordinance is aimed at one business.”

Council member Joshua Bailey told visitors the restaurant was technically already in violation under the existing ordinance, but never received a violation due to lack of enforcement by the town.

Throughout the public hearing, 16 people signed up to speak in opposition to the noise ordinance, and no one spoke in favor.

Philip Glover, who brought his dog to the meeting, used his time to speak to ask for those in favor of the ordinance to come to the podium and speak. His request was followed by silence.

Kitty Morris, a Grottoes resident for the last 11 years, said she didn’t understand why council would want to shut down a business that is good for the community.

During the early stages of the COVID-19 pandemic, Lil’ Guss’ offered free meals for children and senior citizens. Rachel Jackson said the restaurant provided $14,000 worth of meals while schools were closed.

“Guss’ took a chance coming here and they made a point to hire first-time servers,” Jackson said. “They have supported many people and reducing the decibel noise is targeting Guss’.”

When Marchese spoke to council members, he expressed confusion over why the ordinance was being proposed after he met with Town Council in August.

“I don’t understand why this ordinance would be pushed under the rug,” he said. “It will close down the patio and I’ll only be able to serve eight to 10 people inside. … That’s not fair.”

Marchese asked council to give the ordinance more consideration before voting.

Following the hearing, Keeler made a motion to table the ordinance with the condition council would meet during an October workshop to discuss further. Bailey disagreed with Keeler’s motion and recommended council deny the proposed ordinance instead of tabling.

In a 4-1 vote, the ordinance was denied, with Keeler voting in opposition.

Trying to find a happy medium, council unanimously agreed to grant Lil’ Guss’ a 60-day special-use permit to allow for live music on Friday and Saturday until 9:30 p.m. and Sunday from 5 to 8 p.m.

“When a town pulls together, they can do some remarkable things,” Marchese said. “We left a mark last night.