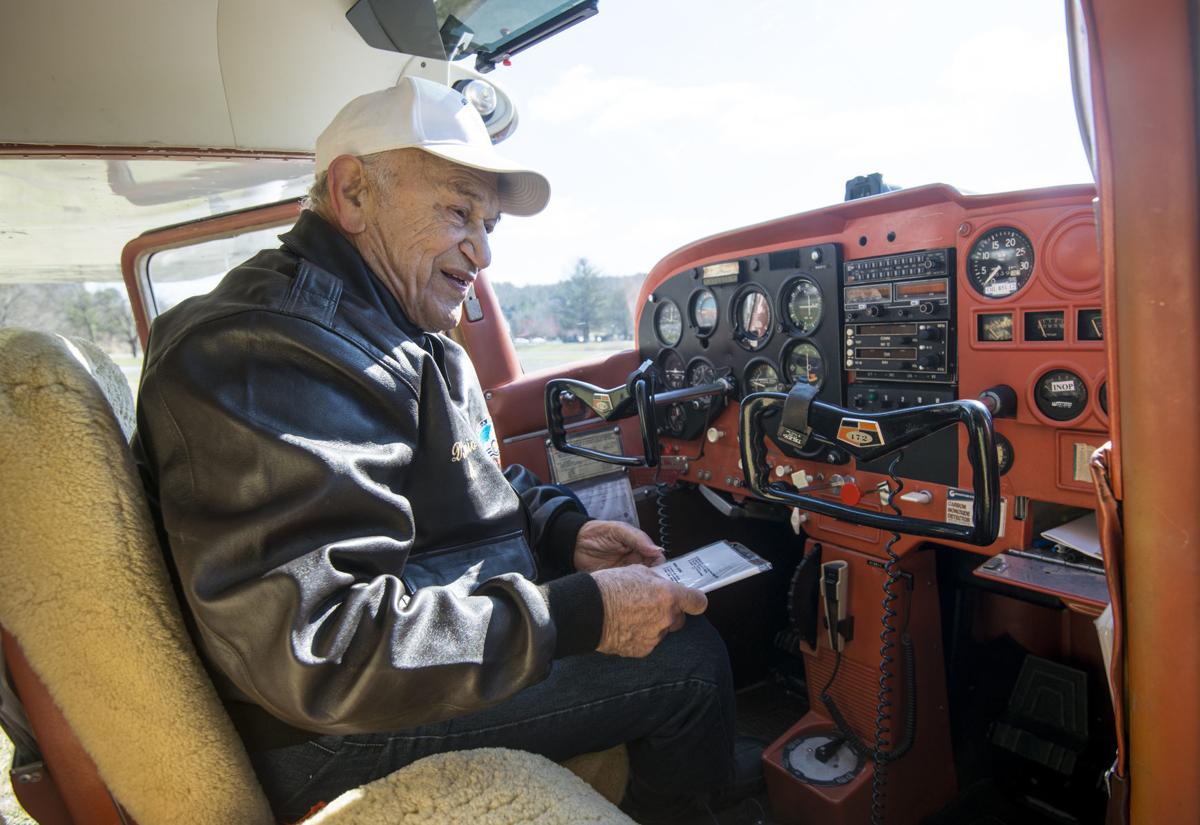 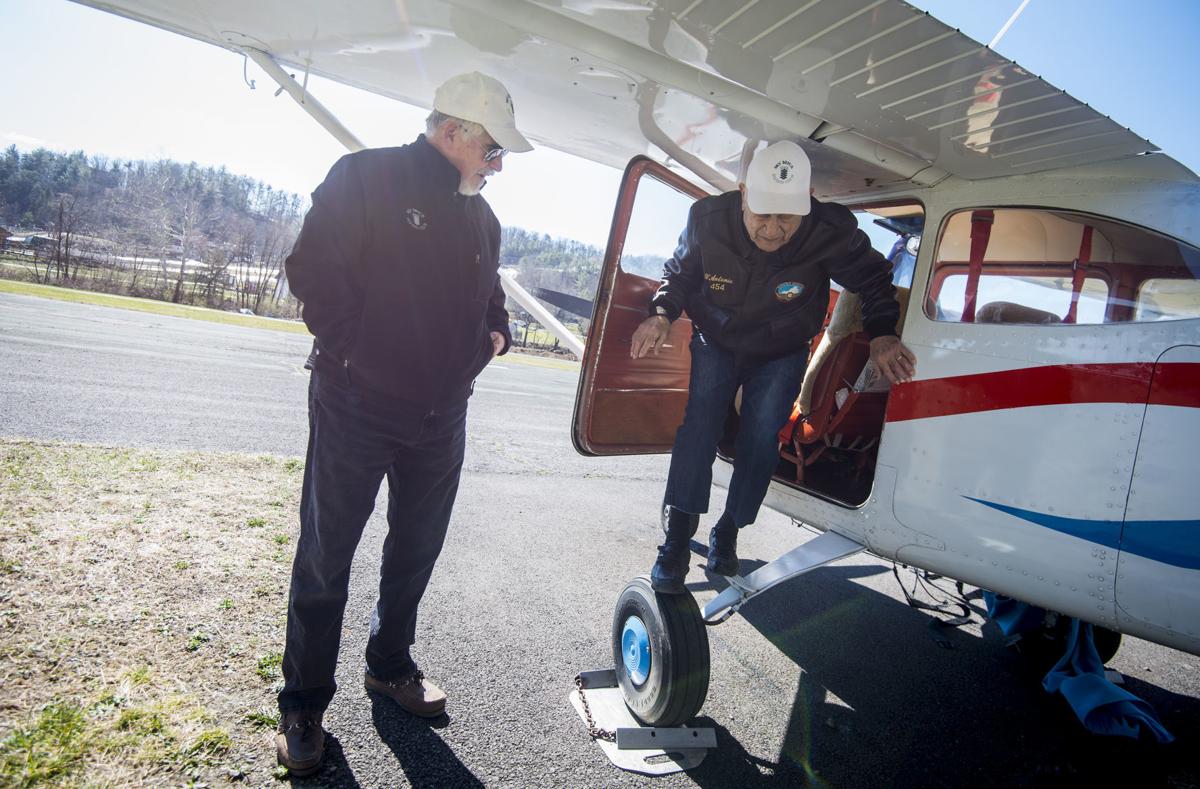 BASYE — Dick D’Antonio of Basye loves flying so much he is still active in the air at the age of 88.

He’s been at it for more than 50 years and has been to every public airport in the state throughout the course of flying five aircraft.

One of those aircraft is the 1966 Cessna 172 of the Sky Bryce Flying Club. D’Antonio co-founded the club, which also includes five friends and fellow aviators who collectively own the aircraft and fly it out of the Bryce Resort Airport in Basye.

The club has been around for 15 years and D’Antonio, a Wright Brothers Master Pilot, is the oldest member. D’Antonio’s time as a navigator for a North American AJ bomber during the Cold War was his first foray into aviation.

Originally a reservist, he was called into active duty during the Korean War as an Naval aviation electronic technician and served on several aircraft carriers, including the USS Bennington and USS Randolph.

D’Antonio first flew a plane across a cow pasture in Hollywood, Md., in October 1953 after members of his squadron formed a recreational flying club.

After being removed from active duty in 1956, D’Antonio couldn’t shake the flight bug and joined several other flying clubs until he permanently moved to Bryce in 2002, where he helped to found the Sky Bryce Flying Club.

Kevin Brennan, 71, who also has decades of experience in flight, was a part of the club’s conception as well. Brennan has flown since 1970 and credits his father with his interest in the sport.

“My father was a Naval aviator and I guess he en-kindled the interest in flying in me,” Brennan said.

“The Shenandoah is one of the most beautiful areas in the entire nation and that’s what makes it such a joy to fly around this area,” Brennan said. “Pure relaxation of being up there in the heavens and looking around at the beauty of nature below.”

The mountains can also be treacherous, he said.

“Mountains can funnel wind upward on one side and downward on the other,” Brennan said. “Every pilot or any sportsperson of any sort needs to be aware of those winds and respect them.”

The aircraft is small, with four seats and two controls, commonly called “yokes.”

The club’s Cessna is the only aircraft to call Bryce Airport home.

The airfield itself has an interesting history, Brennan said.

The resort’s original owner’s grandson was a Marine pilot in the 1950s. The airstrip was for his own amusement, as well as for visitors who used to come to the resort from the Washington, D.C., area via Washington National Airport, now called Reagan National Airport, Brennan said.

The Bryce airstrip was once a state airport, but has been a private entity of the resort since 1993. D’Antonio took on insurance costs to keep the airfield open, and now the club pays the bill and collects donations from visiting pilots.

The airfield has about about two visiting aircraft land a week, D’Antonio said.

“Generally, aviation is having a tough time right now,” D’Antonio said. “There’s just so many things people can do that flying doesn’t seem to have the attraction it did when I was younger.”

Brennan wants young pilots to join to carry on the club.

“I think our future is somewhat endangered in that the youngest pilot is 71,” Brennan said. “We need some young pilots to come and enjoy the club airplane so that there’s a legacy to pass on.”