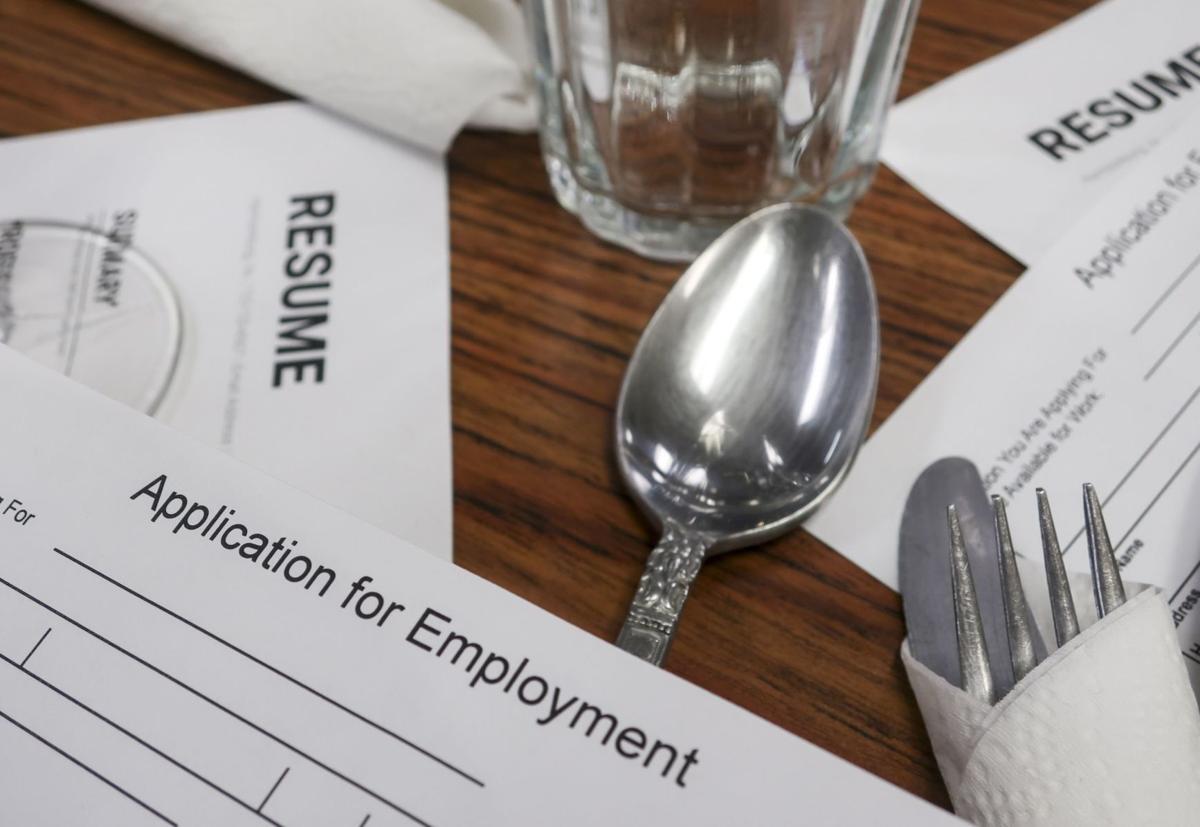 Restaurant workers are finding their way out of the sector for different reasons and into new positions. 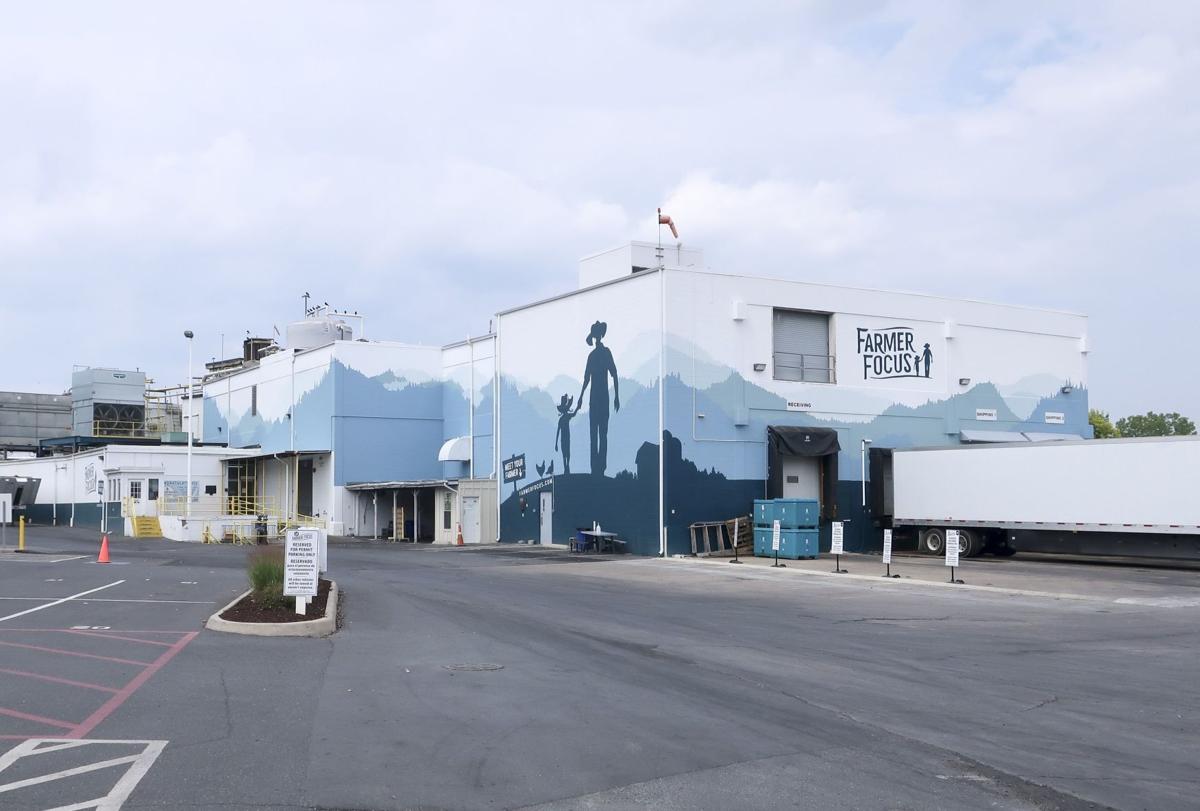 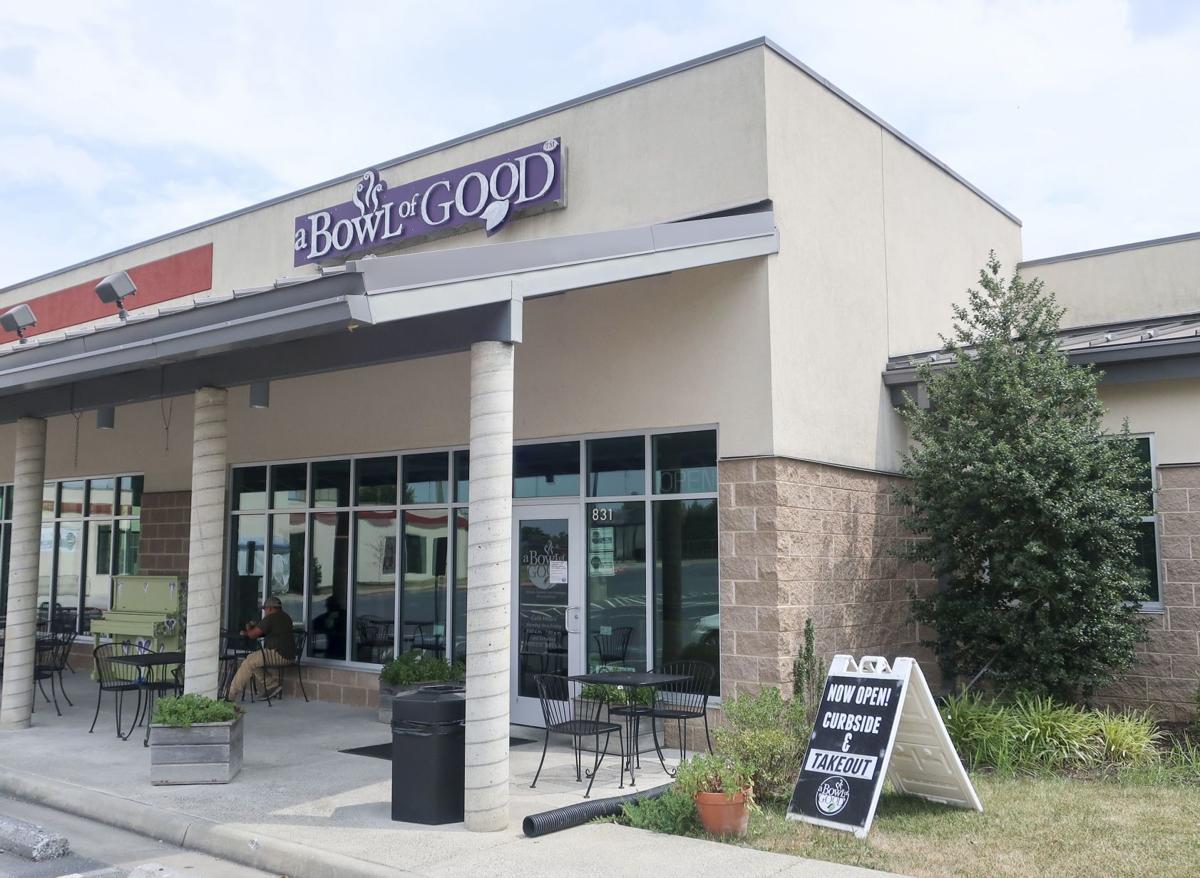 A Bowl of Good owner Katrina Didot said she has seen fewer job applications for open positions and thinks it has to do with fewer people being interested in restaurant work.

Restaurant workers are finding their way out of the sector for different reasons and into new positions.

A Bowl of Good owner Katrina Didot said she has seen fewer job applications for open positions and thinks it has to do with fewer people being interested in restaurant work.

Doug West, 28, of Keezletown, spent four years working in Harrisonburg restaurants, half that time at Local Chop and Grill House and the last two years at Bella Luna.

But when the pandemic hit in spring 2020, West found himself without a job at all. He was laid off during the first two months of the pandemic and couldn't find other work.

"Until the extra unemployment money came through, it was quite a scary financial situation to find oneself in," he said.

"The pandemic, more or less, encouraged me to pursue a better career for myself," West said.

Pay at restaurants can be great or awful, depending on the day, and hours are inconsistent, he said.

"It's a lot of fun, but it's a brutal lifestyle," West said.

Since Shenandoah Valley Organic is an essential business, West said he feels less susceptible to a sudden layoff in the event of a national emergency or recession.

Amanda Cannon opened Food.Bar.Food with a business partner in 2014 after years of work in the sector.

"Owning and running your own restaurant is sort of the clear goal when you're on that path," she said.

Cannon was joined by her husband, Beau Floyd, at the Harrisonburg eatery in 2018, but they closed the restaurant during the pandemic. Cannon discovered she was pregnant around the time the pandemic first started to impact the country. And though the couple could have forged a path to keep the restaurant open, the size and type of loans didn't seem worth it, Cannon said.

Cannon and Floyd were only two of the myriad of local restaurateurs who had to close their doors for good during the pandemic, which took a disproportionate toll on the hospitality and service industry. The sector remains most impacted by the pandemic and economic fallout, having recovered only a slice of the jobs that used to exist before the arrival of the virus.

"This was not really the way I planned to step away from restaurants and hospitality, but it was the smartest and safest decision for our family," Cannon said.

She said her husband is working on a grand reopening for Montpelier Restaurant and Bar at Hotel Madison, where he is the chef, and she is happy to hear from him about restaurant happenings, such as the menu.

Cannon now takes care of her youngest child, born in November, as well as their 2-year old and teenage child.

"I would basically be working to pay for child care, and because, at this point, I would probably need to work in another industry," Cannon said.

"My plan right now is to take care of my family, and I have some ideas on what I would like to do in the future," she said.

Katrina Didot, owner of A Bowl Of Good in Harrisonburg, said she has noticed the labor pool for restaurant work is smaller than before the pandemic.

Didot said she was able to avoid layoffs at her eatery because student employees left around the time business took its biggest hit.

But she has received far fewer applications for available fall jobs than in the past. Didot said she thinks that's because people are less interested in that kind of work.

"There's a lot of work opportunities right now and pay opportunities," she said. "I think we do a good job with our pay, but we're not able to compete with some of the trades."

Before the pandemic, employers in health care, information technology, trades and manufacturing frequently cited the low supply of available workers as the biggest barrier to growth.

Wages in these areas were rising at a historically fast clip before the pandemic. Experts have said the inability for employers to find workers results in increased wages and benefits for employees, but the shortage also presents difficulties to a business’ ability to grow and operate due to increased costs.

However, restaurants have some of the lowest profit margins and have difficulty in raising wages, Brian Shull, Harrisonburg's economic development director, said in a previous interview.

Jobs in preparing and serving food are in the lowest paid occupational group, and workers of these positions had a national median wage of $24,220 in May 2019, according to Bureau of Labor Statistics data.

Only four jobs in the Harrisonburg-Rockingham metro area had a median hourly wage below $9.50 an hour — now the state's minimum wage — in May 2020, according to BLS data.

Growth in such restaurant jobs has been outpacing growth in higher-earning jobs in the city, according to the city's comprehensive housing study.

The trend can also be seen in national data. Employment in food preparation and serving is projected to grow 7% between 2019 and 2029, adding about roughly 1 million jobs, according to September data from BLS. This growth is faster than the average for all employment growth.