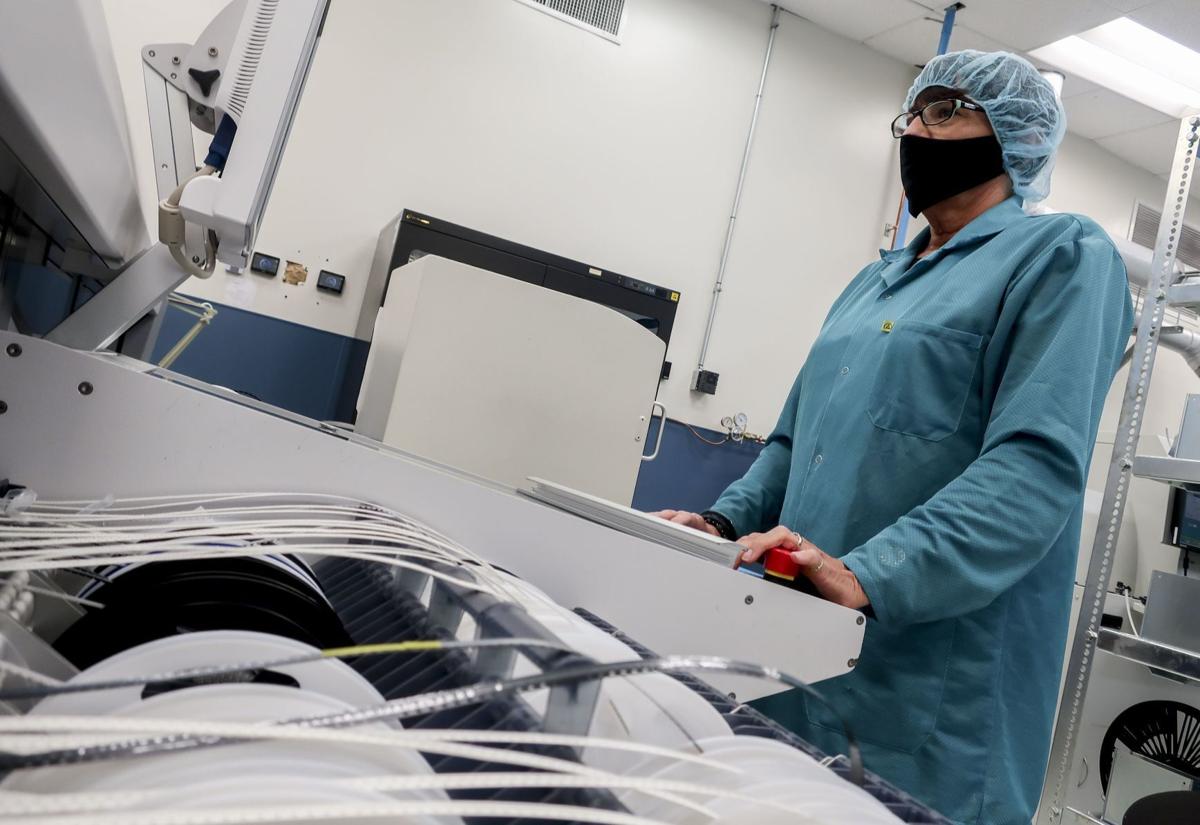 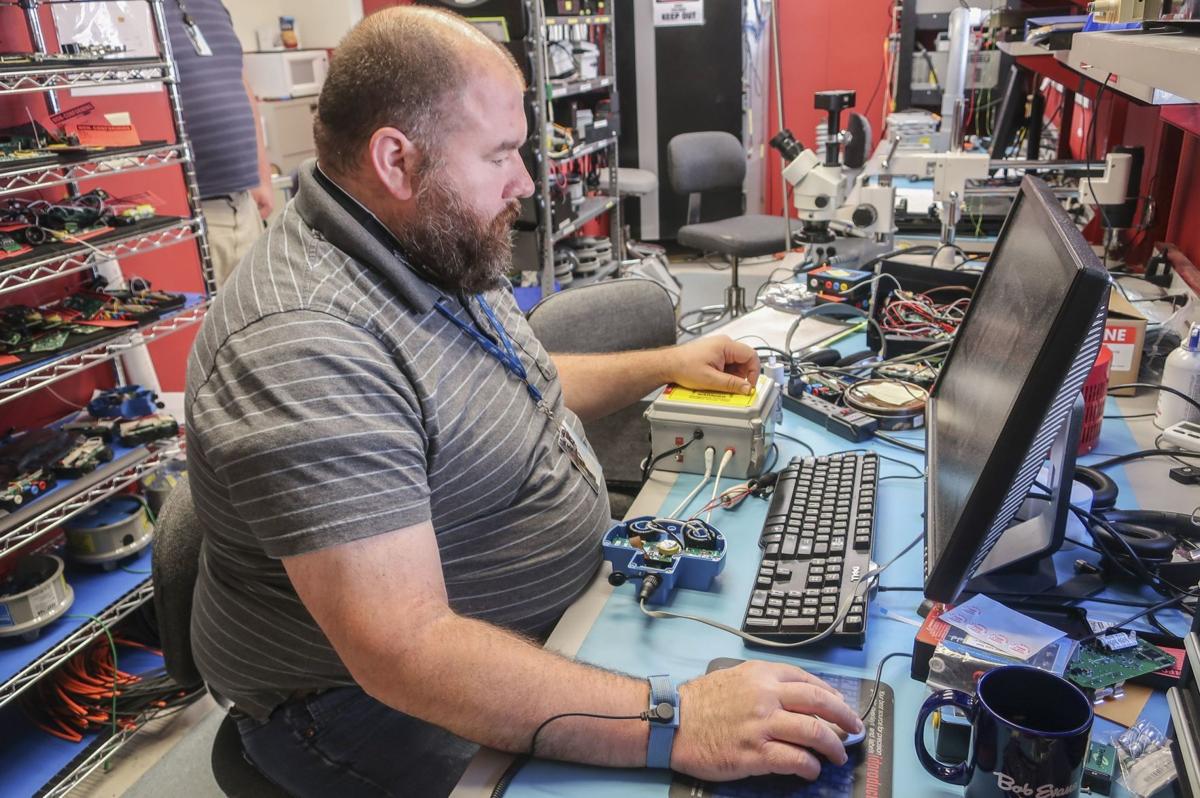 As the economic recovery’s momentum slows due to reduced job creation, local employers outside of the hospitality and service sector said they are struggling to find employees.

The technology production firm was one of at least 200 businesses in Harrisonburg and Rockingham County that received loans from the federal Paycheck Protection Program, according to to federal data.

The federal initiative was set up to allocate money to businesses across the nation negatively impacted by the COVID-19 pandemic to keep workers on their payroll. The loans have a 1% interest rate, according to the U.S. Small Business Administration’s website.

PMI’s sales dropped off in March and were halved in April and May, according to Curt. But by June and July, the orders had returned and have been steadily improving since, Curt said.

“We had the best September we’ve ever had, and it looks like October is heading that way, too,” he said.

Curt said sales declined because the purchasers for PMI’s customers went home as the country shut down and had to figure out new ways to operate securely while working remotely.

Unemployment benefits were increased by $600 a week at the beginning of the pandemic as the first wave of COVID-19 led to suddenly high caseloads of the virus and states issued stay-at-home orders to slow transmission.

The extra $600 has since expired and only certain jobless Virginians can file.

“It’s very difficult to hire people, and the government is paying them to stay home,” Curt said.

There are over 460,000 jobs available in Virginia, and the unemployment rate is 6.3%, according to the Virginia Employment Commission website Thursday.

Economists have disputed the effect of the extra unemployment benefit’s impact on the ability and drive of those who lost their jobs to find new ones.

The unemployment rate for the Harrisonburg metro area, which includes Rockingham County, reached 4.9% in August as roughly 3,500 local jobs have been recovered since April, according to the most recent data from the Bureau of Labor Statistics.

“The jobs are out there,” said John Downey, the president of Blue Ridge Community College. “Right now, in our area, there’s still more jobs available than people to fill them in the manufacturing and health care sector.”

Roughly 3,150 area residents were unemployed in August, still notably up from the historically low jobless rates seen locally and nationally last winter. In December, only 1,434 Rockingham and Harrisonburg residents looking for a job could not find one, according to the Bureau of Labor Statistics.

Manufacturing and skilled trades employers have voiced concerns for years about the labor pipeline not bringing enough new hands to the fields.

Experts have said that the inability for employers to find workers results in increased wages and benefits, but the labor shortage also presents difficulties to a business’ ability to grow and operate.

Shank Wholesalers in Harrisonburg was another local recipient of PPP loans, and the firm is now considering hiring more workers, according to Tom Fry, the general manager.

Fry said the PPP loans “certainly helped” keep company workers on payroll instead of having to go on unemployment.

Yet the company is still uncertain of future economic growth — particularly related to the outcome of November’s presidential election, according to Fry.

“If the current administration stays in, I think the economy is going to greatly improve again,” he said. “If it goes the other way, we just don’t know.”

Please provide a list of these employers struggling to find employees, perhaps in a follow-up article.