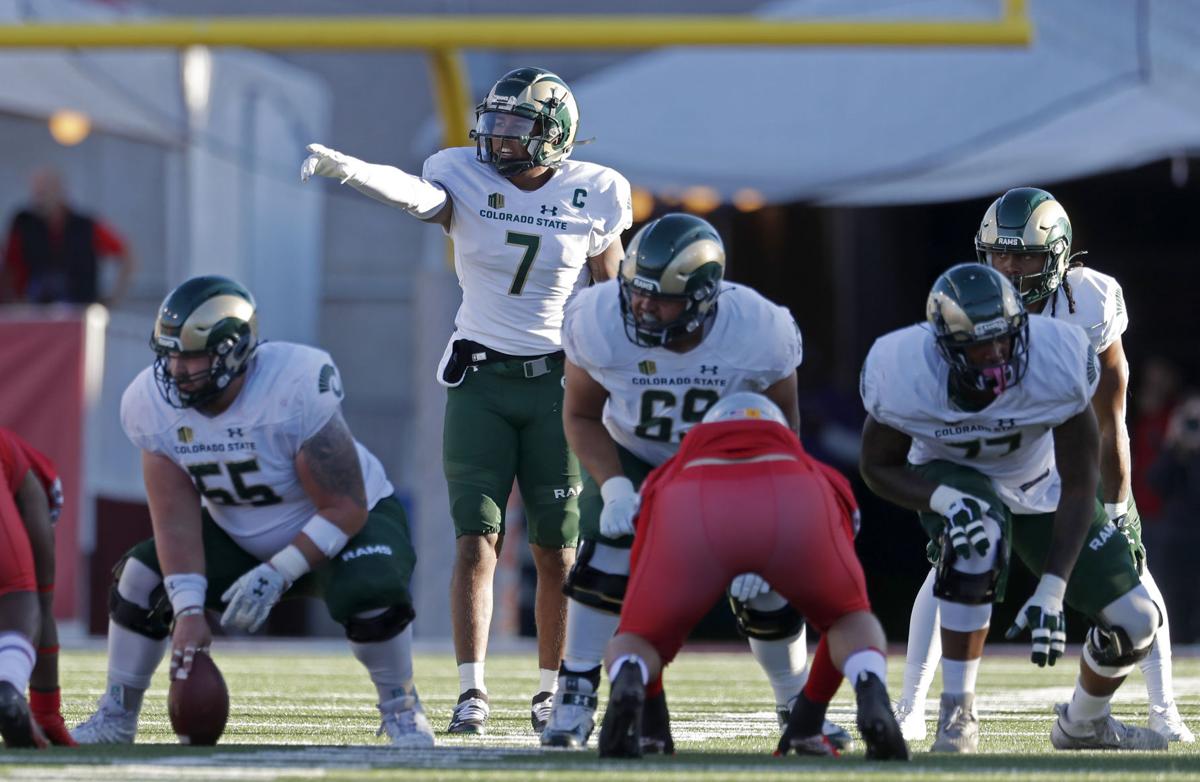 Colorado State quarterback Todd Centeio (7) signals to his receivers during the first half of a game against New Mexico in October. 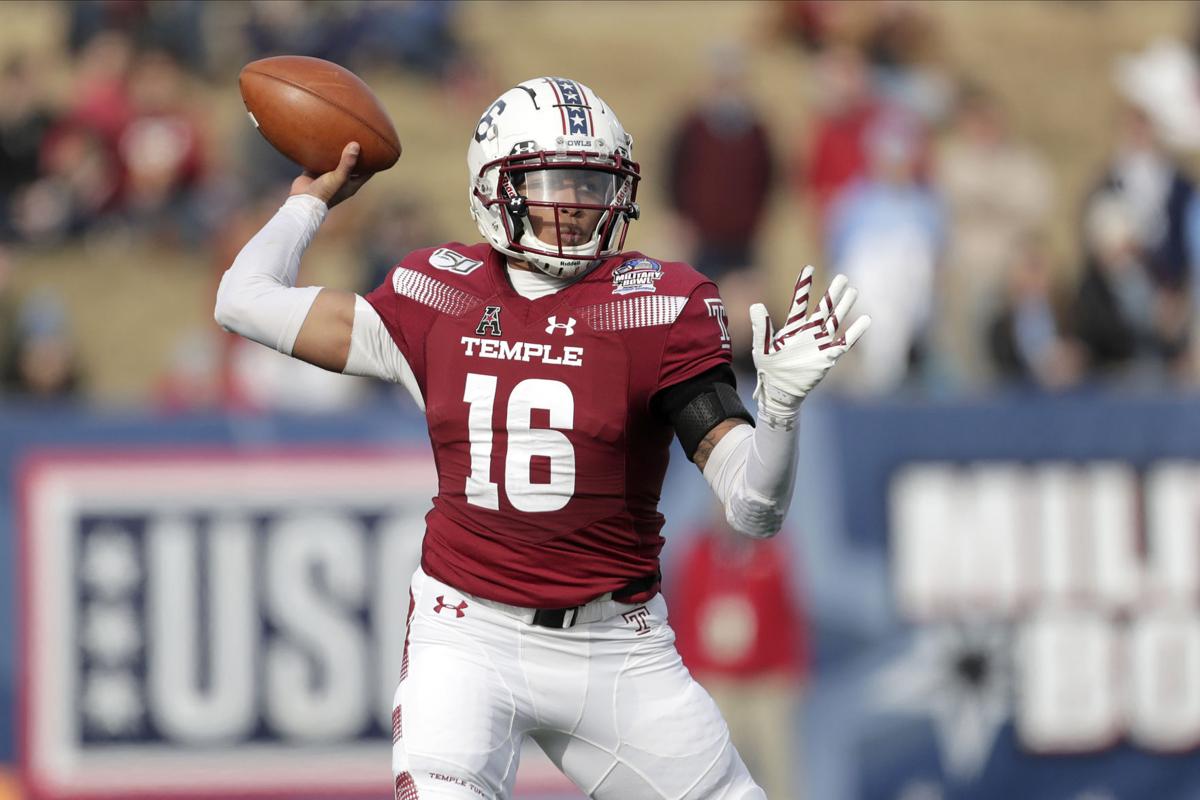 Former Temple quarterback Todd Centeio prepares to throw a pass against North Carolina during the first half of the Military Bowl in 2019. JMU will be Centeio’s third school since then.

Colorado State quarterback Todd Centeio (7) signals to his receivers during the first half of a game against New Mexico in October.

Former Temple quarterback Todd Centeio prepares to throw a pass against North Carolina during the first half of the Military Bowl in 2019. JMU will be Centeio’s third school since then.

James Madison has had a successful lineage of quarterbacks since Vad Lee helped establish the Dukes as a FCS power during the 2014 and 2015 seasons.

Since Lee, the past signal-callers have all had one thing in common: being successful.

Lee was followed by Bryan Schor, who led JMU to the 2016 FCS title. Then Ben DiNucci, who took JMU to the 2019 FCS championship and has since appeared in three games with the Dallas Cowboys, took over.

Cole Johnson continued the Dukes’ dominance at the FCS level the past two seasons, leading the purple and gold to back-to-back semifinal appearances. He set single-season program records in passing yards (3,779), touchdowns (41) and completions (287) this season.

As Johnson departs for graduation, the Dukes are readying for their transition to the FBS and the Sun Belt Conference.

And with the rise in competition on the field, JMU will have a new face at the helm. Dukes head coach Curt Cignetti earned the commitment of Colorado State transfer quarterback Todd Centeio two weeks ago and formally introduced him this week.

The addition brought experience as a starting quarterback to the JMU locker room, something Cignetti was looking for in the transfer portal.

“[I] felt it was important with us moving up in the level of competition that we try to bring an older quarterback in here that preferably has started or played significantly and been successful,” Cignetti said. “Toddy fit that bill.”

Centeio, who previously transferred to Colorado State from Temple, threw for just shy of 3,000 yards on a 60-percent completion percentage with 15 touchdowns and 10 interceptions this past season with the Rams.

Just because Centeio has experience doesn’t mean the starting job is his right away, though. Cignetti said there will be a quarterback competition during the team’s spring practices between freshman Billy Atkins, incoming high school signal-caller Alonza Barnett III and Centeio.

“He understands he will have to come in and compete for the starting quarterback job … this spring,” Cignetti said of Centeio. “I’ve never promised anybody that you will be the starting player at any position.”

Atkins appeared in four games this season at JMU, preserving his redshirt status for next season. In those appearances, he was a combined 9-of-14 passing for 71 yards and two touchdowns.

Barnett, who will enroll at JMU for the spring semester, had multiple FBS offers, including Army, North Carolina and South Carolina. He signed his National Letter of Intent during the early signing period in December.

Cingetti has been able to find success with his first two quarterbacks at JMU — DiNucci and Johnson — by tailing the offenses to their strengths.

When DiNucci took over, he had “public skeptics” according to Cignetti, but not for long. DiNucci led the Dukes to Fricso in his final season, being named first-team All-CAA quarterback and AFCA First Team All-American.

Cignetti found success again with Johnson under center, who again had “skeptics.” Cignetti helped develop the longtime JMU backup into an All-American signal caller, being named CAA Offensive Player of the Year this season.

With any of the three quarterbacks vying for the starting job, Cignetti feels he can build around them. In particular, he said he thinks he can take Centeio’s game to “another level,” citing the amount of time he was under center at Colorado State.

“I think when we talk to quarterbacks, the proof is in the pudding,” Cignetti said. “Look at what the quarterbacks have done here, at other places also. Hopefully we’ll get the same result next year.”