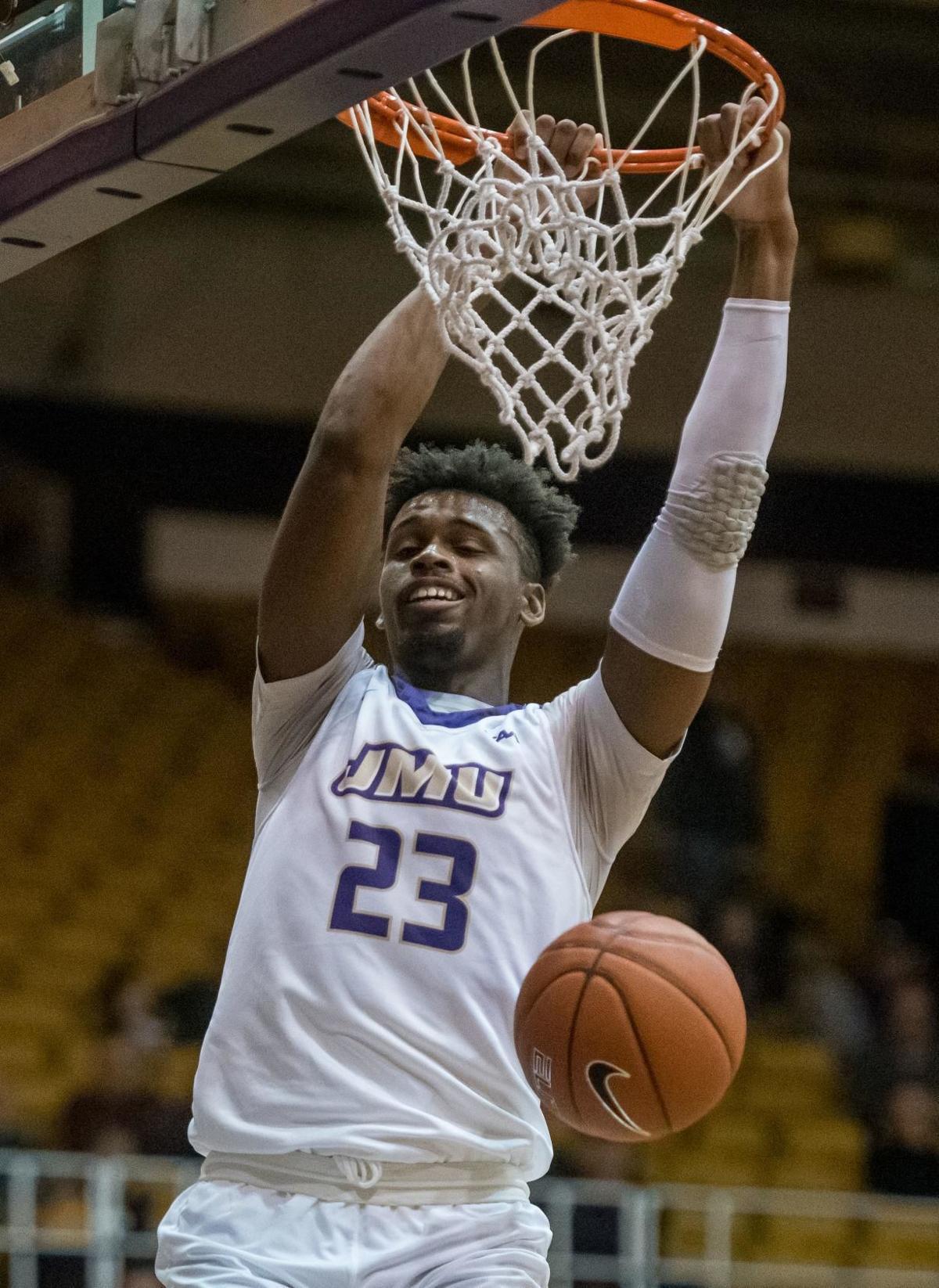 James Madison freshman Michael Christmas dunks during a game this past season at the Convocation Center in Harrisonburg. 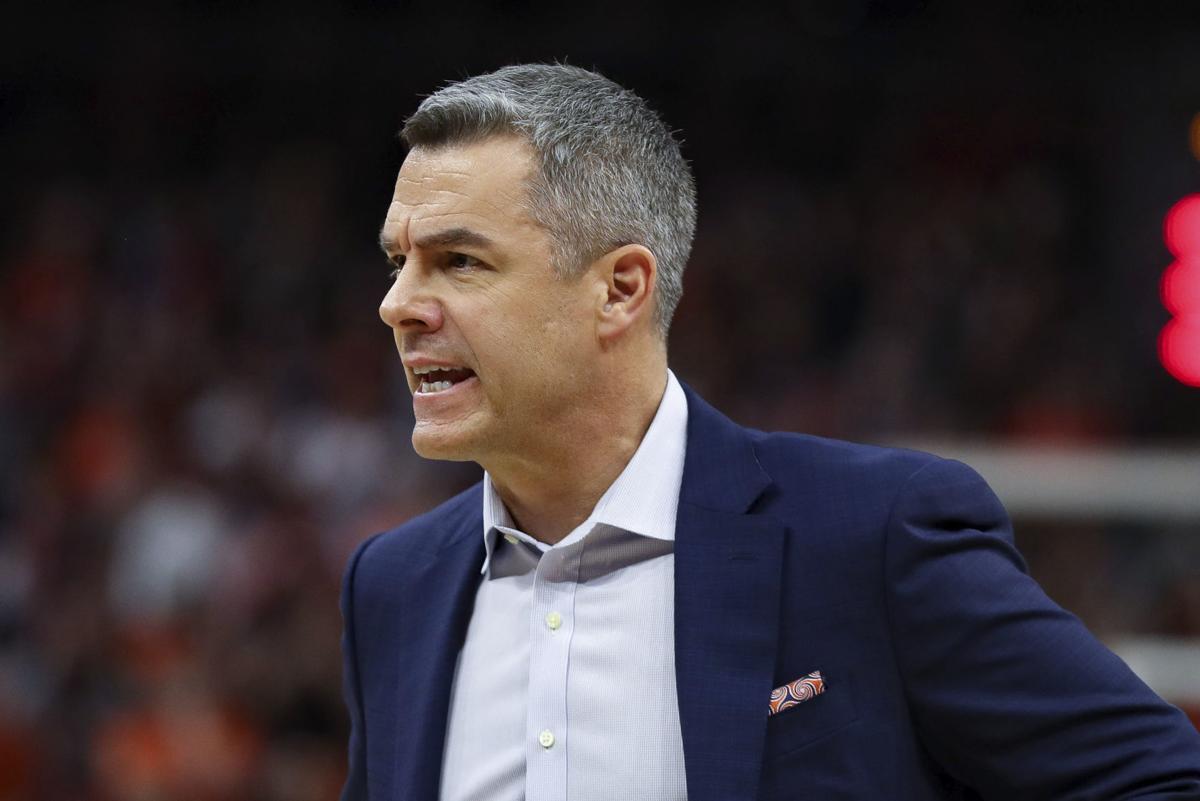 Virginia head coach Tony Bennett reacts to a call during an NCAA college basketball game against Duke this past February in Charlottesville.

James Madison freshman Michael Christmas dunks during a game this past season at the Convocation Center in Harrisonburg.

Virginia head coach Tony Bennett reacts to a call during an NCAA college basketball game against Duke this past February in Charlottesville.

James Madison men’s basketball has a date for its marquee non-conference home contest.

According to sources, the Dukes will host Virginia on Nov. 19 at the brand new Atlantic Union Bank Center.

The game is part of a 2-for-1 series, which was first reported by the Daily News-Record’s Shane Mettlen this past summer. JMU fell 65-34 to the Cavaliers at John Paul Jones Arena in November in the first contest of the series.

The two schools have met 11 times including on three occasions in Harrisonburg. Virginia has won every meeting.

Virginia coach Tony Bennett just wrapped up his 11th season at the helm of the Cavaliers, as they finished 23-7 overall and 15-5 in the Atlantic Coast Conference to mark their 10th straight winning campaign. Virginia won the national championship in 2018-19.