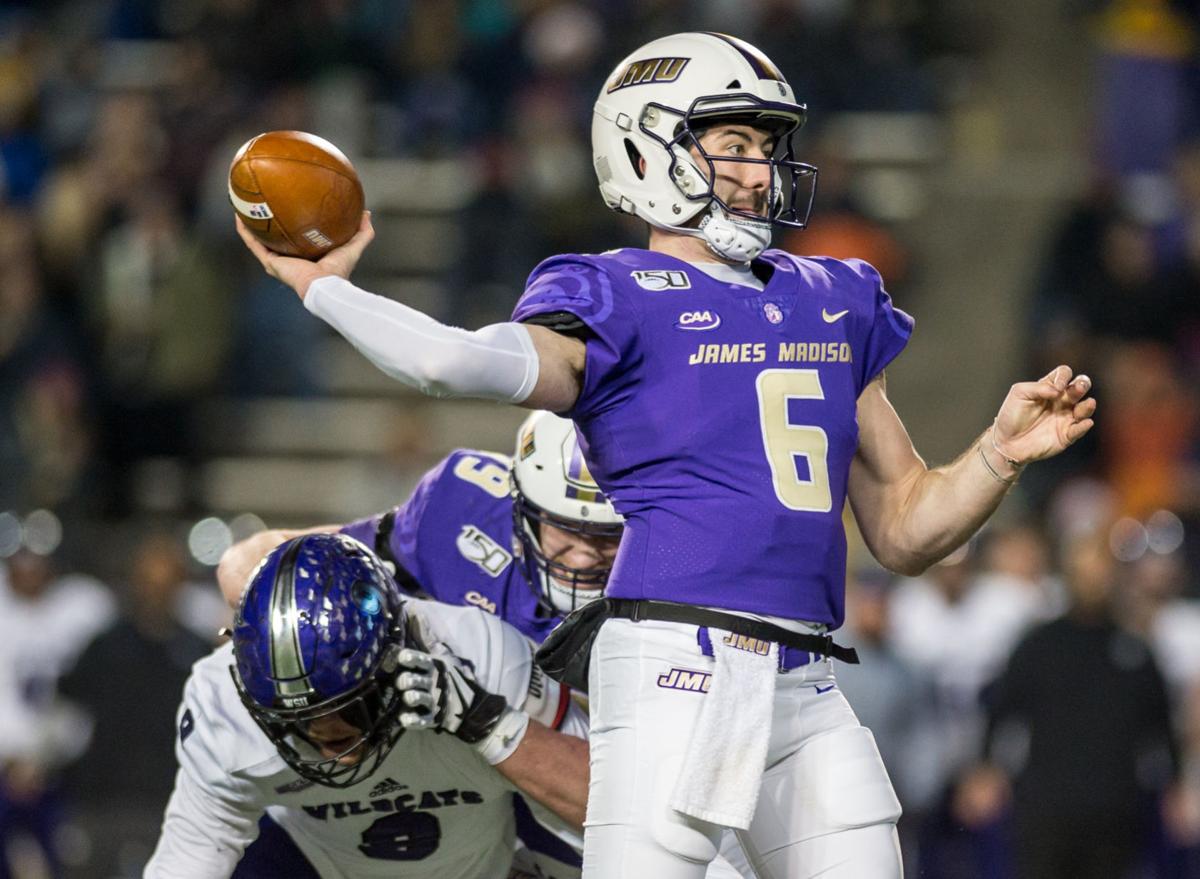 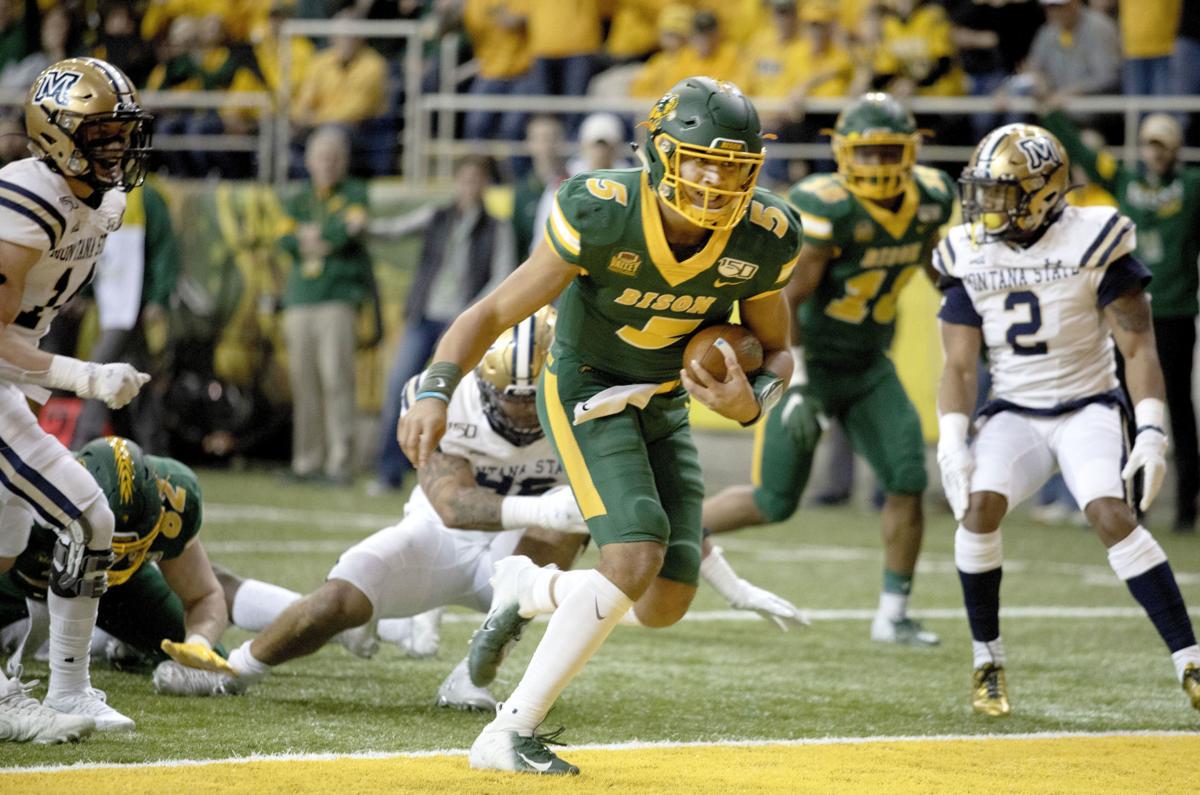 North Dakota State quarterback Trey Lance (5) scores a rushing touchdown during the Bison's win over Montana State in the FCS national semifinals last month at the FargoDome in Fargo, N.D.

North Dakota State quarterback Trey Lance (5) scores a rushing touchdown during the Bison's win over Montana State in the FCS national semifinals last month at the FargoDome in Fargo, N.D.

FRISCO, Texas – Ben DiNucci could only smile about the scenario.

Saturday’s FCS national championship game at Toyota Stadium in Frisco, Texas, not only pits top-seed North Dakota State against No. 2-seed JMU - after the Bison and the Dukes were No. 1 and No. 2 in the polls all season - but puts DiNucci and NDSU standout freshman signal-caller Trey Lance on the same field in the subdivision’s annual pinnacle.

“I just tried to be as prepared as I could every week,” Lance said.

Lance redshirted last fall and was charged with replacing former Bison star Easton Stick, who finished his career by leading NDSU to back-to-back national titles and ultimately became a fifth-round pick of the Los Angeles Chargers.

DiNucci had to bounce back from various woes – although those issues occurred during an overall strong junior year – as low as tossing five interceptions in the Dukes’ 2018 second-round loss to Colgate. He also needed to adapt to his fifth offensive coordinator in five years since beginning his college career at Pittsburgh.

But between DiNucci and Lance, they’ve combined to account for 75 total touchdowns while leading the nation’s second- and seven-best scoring offenses. JMU averages 41.3 points per game and NDSU averages 37.9 points per game.

“He seems like a really good guy,” Lance said of DiNucci. “I haven’t met him yet, obviously, but being able to watch their offense as a whole, he’s a really good player and he’s very talented.”

“So our defense is going to have to make sure we keep him in check on Saturday and not let him do what he’s been doing all year.”

Lance said he admires DiNucci’s poise, and once the game kicks off both quarterbacks must play under control in order to propel their team to victory.

“He’s a composed dude,” Lance said. “He’s humble and mature in every way that he handles himself whether it’s on the field or off. Through mistakes and through great plays, he’s a humble dude.”

Lance said he watched Stick manage the anticipation and build up toward a championship game last year and is taking the same approach now. DiNucci said he’s tried to keep to his regular game-week routine as much as he can ahead of Saturday.

“This thing is here,” DiNucci said. “So I try not to make it too much more than another game, but now there’s no game after Saturday, so it’s fun and exciting to have your last game be a national championship.”