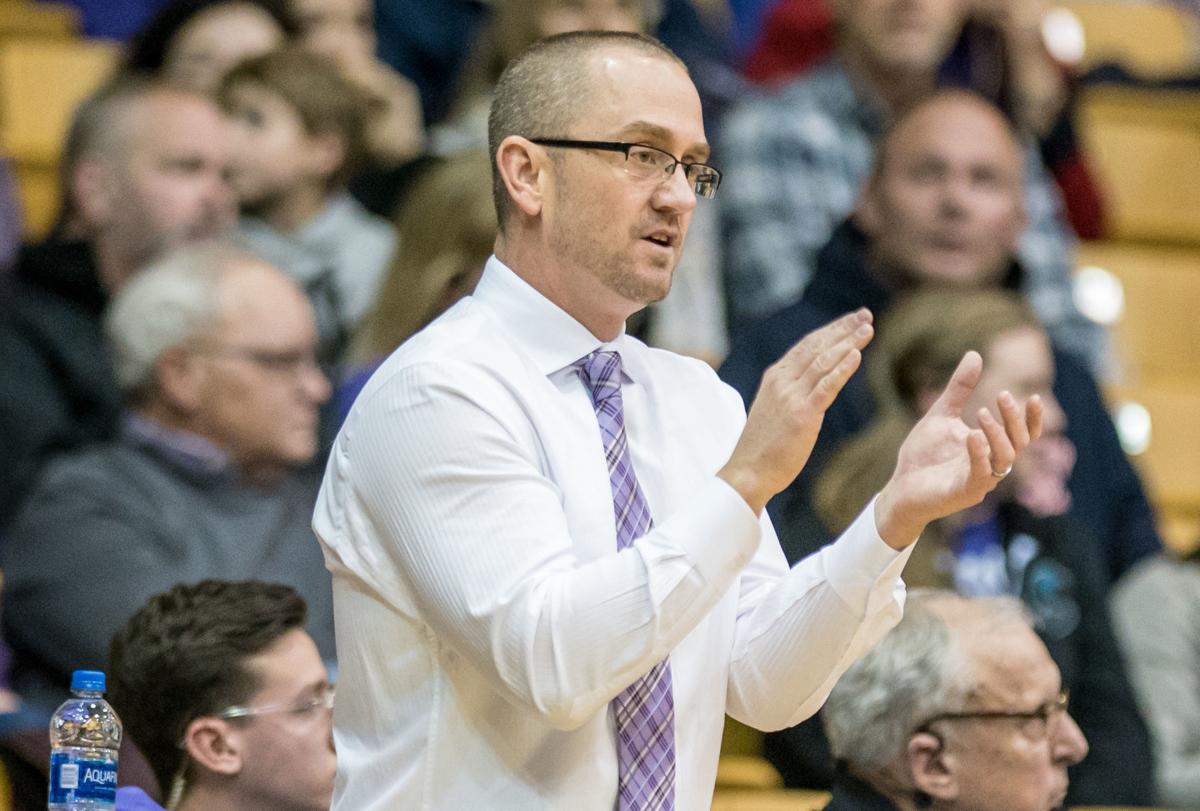 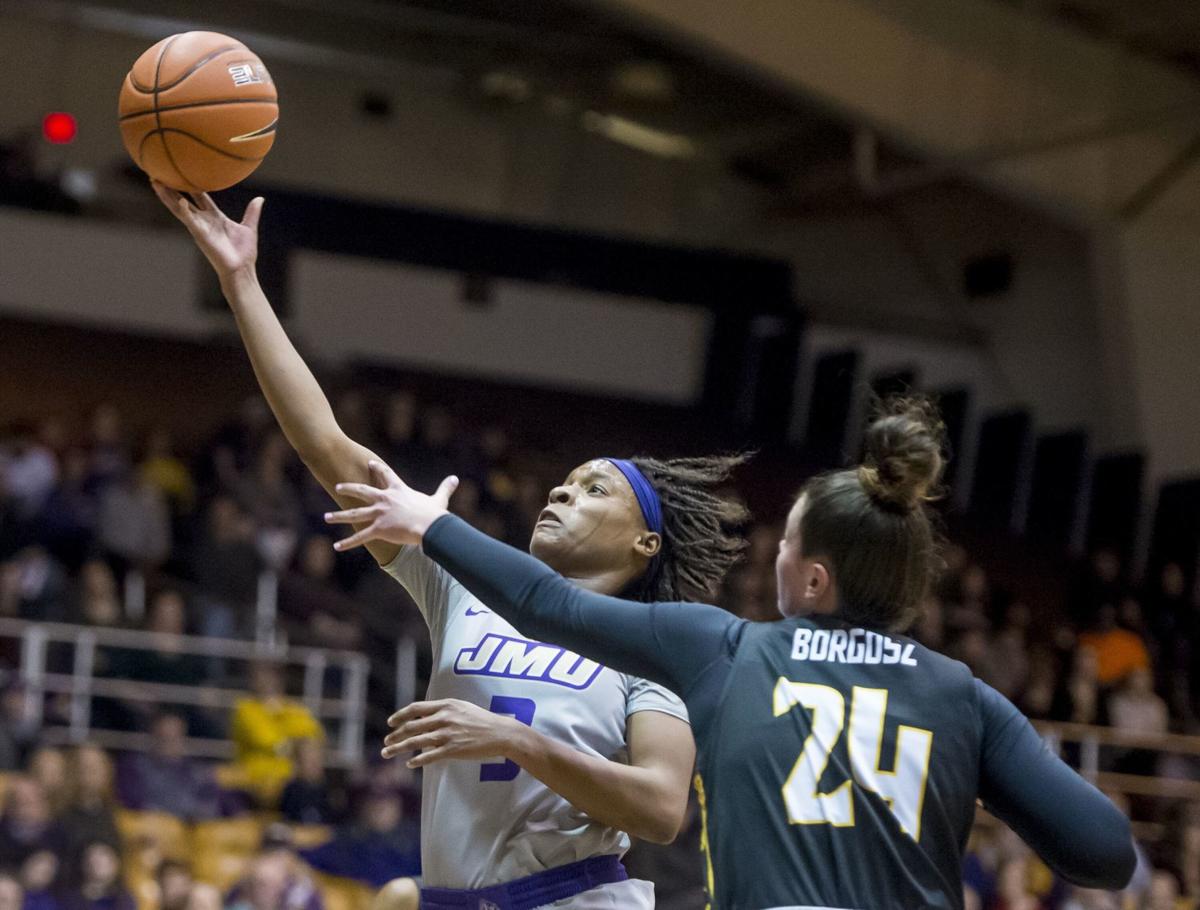 JMU senior guard Kamiah Smalls drives to the basket last week against Towson. The Dukes have another CAA game Friday at noon against College of Charleston.

JMU senior guard Kamiah Smalls drives to the basket last week against Towson. The Dukes have another CAA game Friday at noon against College of Charleston.

James Madison coach Sean O’Regan will admit he’s not wild about playing a weekday afternoon game at this point in the season.

The Dukes (17-4, 8-2 Colonial Athletic Association) just hope when College of Charleston visits the Convocation Center on Friday at noon it works out as well as it did a year ago. Last Feb. 15, also a Friday, JMU played host to the Cougars at noon and won by 41 points.

But this is a much better Charleston squad.

“I personally don’t like it,” O’Regan said. “If I could choose I would never want to play a weekday game. I think our crowd is too good. They will still come out and support, but it’s not what I’d want to do. But it’s one of those things for us, wherever, whenever we better come to play. Charleston is much improved from last year.”

The Cougars (11-11, 4-7) are coming off back-to-back losses, but are also the team that handed first-place Drexel its only CAA loss. Latrice Perkins leads the way for Charleston, averaging 13.9 points and 5.6 rebounds per game. But it’s mostly been a balanced attack for the Cougars that at times has caused good teams quite a bit of trouble.

Of course, the Dukes are awfully tough to beat when they are playing their best. One such instance was last Sunday when JMU put an 81-39 beating on Towson. While the Dukes have lost two CAA road games, they’ve been close to unstoppable at home, winning conference games at the Convo by an average of 25 points.

Whether an early start time does anything to dampen JMU’s home-court advantage remains to be seen. It is safe to say few people associated with JMU wanted to play at that time.

This weekend JMU hosts Choices, a university-wide open house for admitted students. In between the College of Charleston game and the 8 p.m. Saturday tip-off between the JMU and Towson men, JMU will use the arena for Choices.

The Dukes have typically tried not to schedule home athletic events for the Convo on Choices weekend, but the CAA sets the conference schedule. For the second consecutive year the Choices event marked the only time in conference play both JMU’s men’s and women’s programs had home games the same weekend.

“We try to avoid Choices when we can,” JMU assistant athletic director for communications Kevin Warner said via text message, “but some years the way the scheduling process has worked out and the campus calendar hasn’t aligned. When possible we try to make these types of requests. However, the CAA switched to a five-year scheduling philosophy a few years ago, which created some conflicts with other university events that were scheduled, but not officially ‘blacked out’ on the league’s master schedule.”

The upshot for the women’s team is that a noon tip could serve as preparation for next month’s CAA Tournament.

“The tournament is going to be early if we wind up being the No. 1 seed,” O’Regan said. “For the semis and the championship, I think it is a 1 o’clock tip so that part is fine. But for me, I would much rather prefer to play at 7 p.m.”