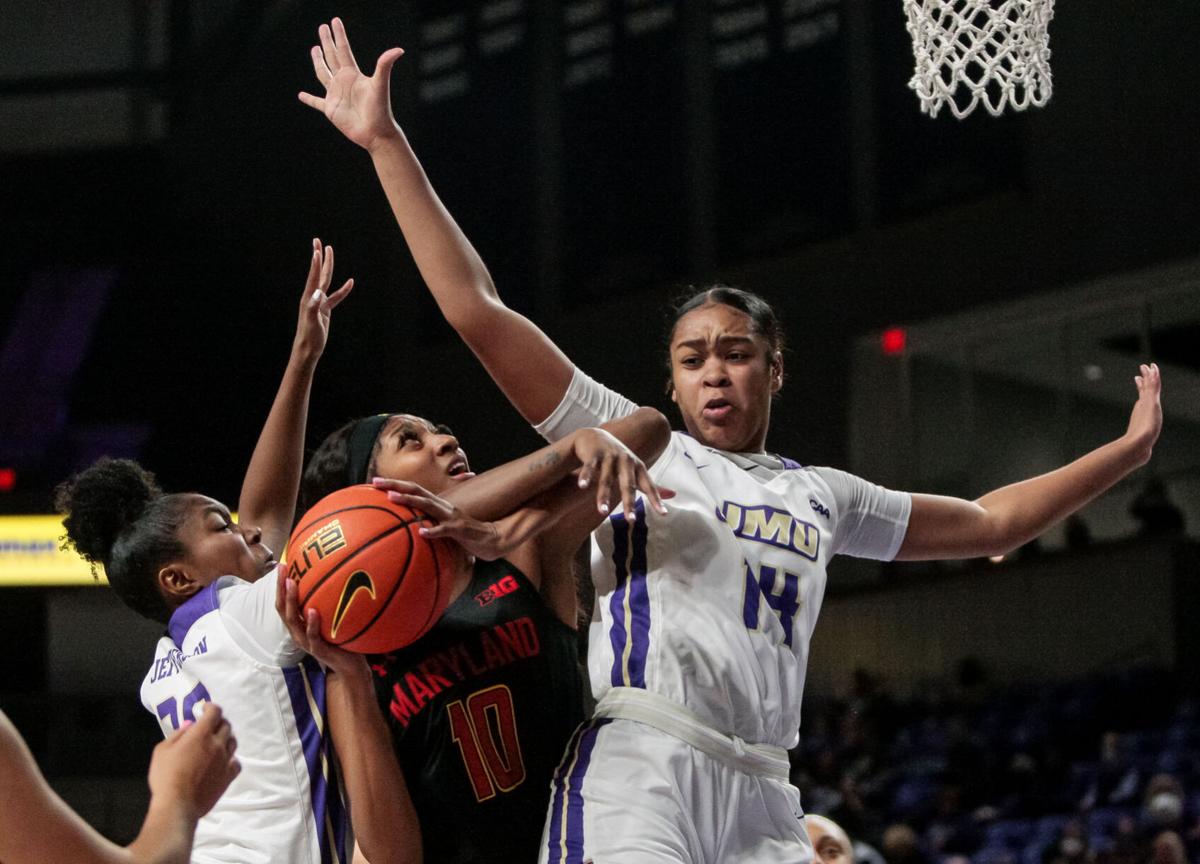 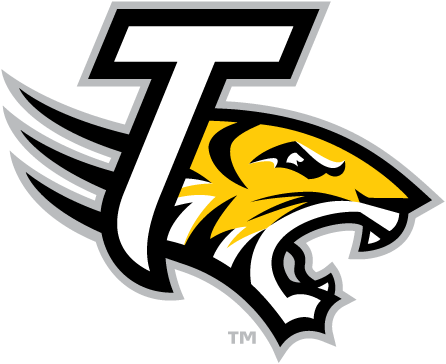 James Madison has been playing better, no doubt, thanks in large part to increased production from sophomore center Anna Goodman.

But Goodman and the Dukes (6-7, 2-0 Colonial Athletic Associaton) should get an opportunity to find out exactly where they stand Sunday on a trip to Towson. The Tigers (11-2, 2-0 CAA) have been the best team in the Colonial this season, a recent loss at Princeton notwithstanding. They also feature former Duke Rayne Tucker, who started ahead of Goodman in the post for JMU last season before transferring to Towson.

Goodman, a 6-3 sophomore from Newport News, has been playing her best basketball since entering college over the course of JMU’s three-game winning streak. She had nine points and nine rebounds when the Dukes won at George Mason on Dec. 20.

She followed it up with her first two career double-doubles to open conference play against William & Mary and Elon, and is now averaging 7.6 points and 7.2 rebounds a contest.

“I’ve never seen anybody develop more than Anna,” JMU’s leading scorer Kiki Jefferson, who is averaging 17.9 points per game, said. “From not getting as much playing time last year to playing 35 minutes a lot of times, just never taking a play off, she’s just been amazing.”

For Goodman, a key to increased success both finishing shots in the paint and coming up with rebounds, has been positioning. The Dukes have occasionally found success using Goodman in the pick-and-roll, but she’s also been adept at simply finding the open space on the floor as Jefferson draws double teams.

“I try to move around the basket so they can get it to me,” Goodman said. “My teammates have helped find me.”

But Towson has the size and depth to create a challenge for Goodman and the rest of her JMU teammates. Tucker has recently moved into the starting lineup for the Tigers, who also feature 6-1 Allie Kubek (15.5 ppg) and 6-1 Anissa Rivera (12.8 ppg, 7.5 rpg) among their top producers.

JMU and Towson are among four teams all off to a 2-0 start in CAA play and picking up a solid road win against a top conference team could do a lot to help the Dukes continue to gain confidence after suffering through a rigorous non-conference slate that included a pair of overtime losses and games against Maryland, North Carolina, West Virginia and Villanova.

Part of JMU’s turnaround could be attributed to the Dukes becoming more comfortable playing through Goodman in the post, in turn creating more open looks for players such as Jefferson, Jamia Hazell and Claire Neff.

“The team respects her and her ability to score down there,” JMU coach Sean O’Regan said after Goodman’s career high 16 points against William & Mary. “I thought maybe we fed her too much early, but I thought in the third quarter, it really kind of came. Pretty big performance for her, considering her evolution.”

The Dukes and Tigers tip off Sunday at 2 p.m. from SECU Arena in Towson, Md.