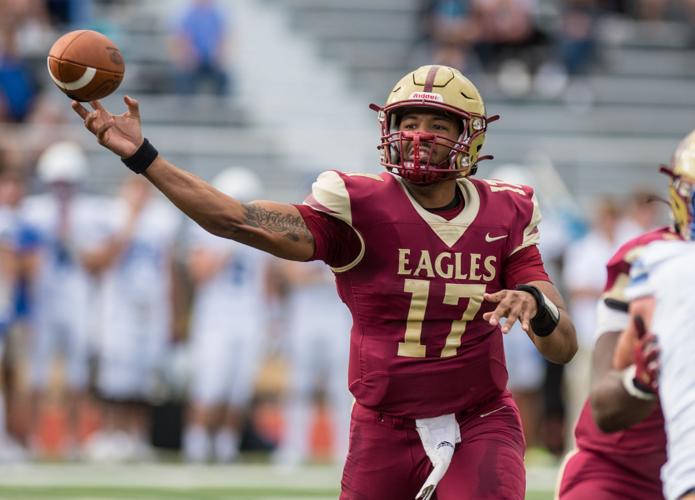 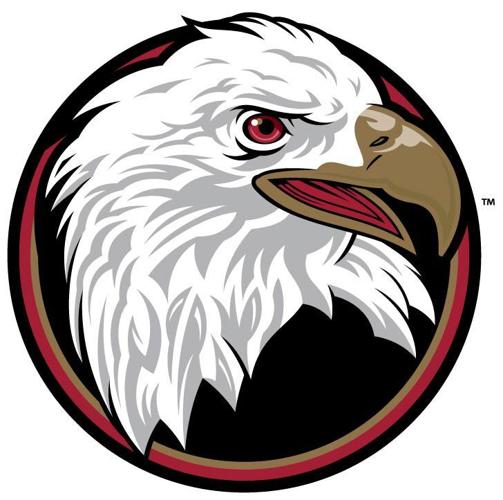 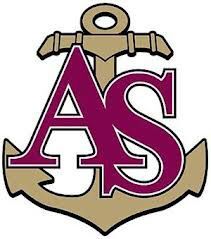 After a stellar regular season, Bridgewater College has one game left.

The Eagles will play in this year’s Neptune Bowl against The Apprentice School. This is the first time the Eagles have qualified for the postseason event.

Second-year BC head coach Scott Lemn said his team is excited and looking forward to the contest.

The Apprentice School isn’t a program the Eagles are familiar with in their history.

They hold the advantage over the Builders with a 6-1 record over them, last defeating them 27-7 in Week 7 last year at home.

Lemn said the Builders are a physical team who can run well and that it won’t be an easy game for Bridgewater. He noted that the Builders have also beaten every Division III school they’ve gone up against this season.

“We’re seeing a team that’s a lot like us, they’re hitting the end of the season really confident in their abilities,” Lemn said. “It’s going to be a really challenging game. I think our guys got to be ready to compete all the way up until the end.”

Going into the Neptune Bowl, Jenkins said it’s just another week of football and another chance to be on the field with the seniors.

To beat Apprentice on Saturday, Jenkins believes it’ll take mental focus and being able to lock in on their assignments, offensively and defensively.

“They got some pretty big guys, so we got to be physical as well,” Jenkins said. “They’re going to try to bring the hammer, so we gotta bring it as well.”

To win the Neptune Bowl and send the seniors off victorious would mean a lot to Jenkins.

He said it’s a good feeling and wouldn’t want to end on a loss. It would also mean a lot for Jenkins if the Eagles can have a 10-win season.

“This would be another huge milestone, not only for Bridgewater but for Coach Lemn as well,” Jenkins said.

The Eagles secured second place in the Old Dominion Athletic Conference. Freshman linebacker Aaron Nice, who recorded 49 total tackles during the regular season, is happy where the team ended up.

“It means a lot, to be ranked sixth going in the season and finish second, that feels pretty good,” Nice said. “Obviously, we wish we could’ve won it, but we’re very excited to be where we are and excited to be able to play another week and get better for another week.”

Nice believes it’ll be a cool experience to play in the Neptune Bowl as well as get one more chance to be around his teammates. He looks forward to trying to end the season on a high note.

“It would mean a lot to send the seniors out with a win and then finish the year off strong,” Nice said. “I think it would give us a lot of momentum going into next year too.”

For Lemn, winning the Neptune Bowl would be cool because it’s an accolade that Bridgewater football has yet to attain.

To come out with the win, he said they’re going to have to do the things that have gotten them to this point.