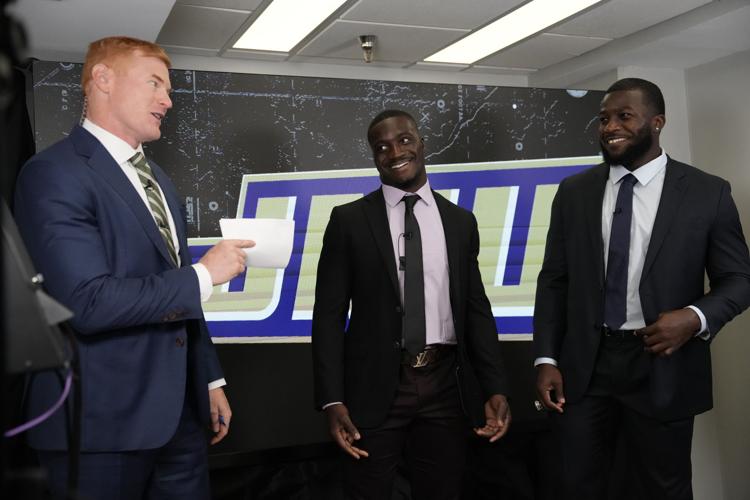 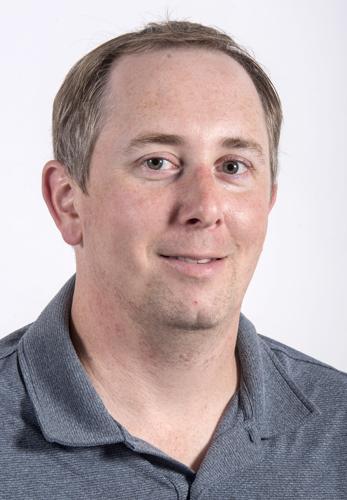 As college football media days roll on across the country, some conference commissioners have made clear threats aimed at rival leagues. The Sun Belt’s Keith Gill didn’t do that when he addressed reporters on Tuesday, but there were more subtle references that, industry experts privately agree, show where Gill and his league is aiming.

The Sun Belt is prepared to come after the American Athletic Conference.

Gill announced an expanded agreement with ESPN on Tuesday, but his opening address at SBC Media Days lacked specific data on just how much each league school will get paid with the enhanced ESPN media package.

Indications at this point suggest this finalizes the agreement to bring the annual payday from the league to around $2 million per school with the addition of James Madison, Old Dominion Marshall and Southern Miss, but by placing more games on ESPN’s linear channels, the schools also save money on production costs.

But Gill’s speech (and the subsequent press release timed to go out as he finished) did provide a couple of important numbers: 15 and 2031. As in, the Sun Belt might be willing to expand to 15th school and the amended ESPN deal continues to expire in 2031.

When the Sun Belt went from 10 football playing members to 14 evenly split into East and West Divisions, it was generally assumed that if the league looked to further expand it would again go for an even number. Gill said that’s not necessarily the case.

“If we do remain at 14, I think we are going to be in a good position,” Gill said. “But I think if we have an opportunity to go to even 15, which is an odd number in intercollegiate athletics, but for the right school we would certainly do that. Or 16. We’re going to continue to work with our ADs and CEOs to explore the landscape, but we are very comfortable with where we are at 14.”

Talk of a 15th Sun Belt school immediately leads to speculation about East Carolina, which currently resides in the AAC, but matches the profile of an SBC school in every significant way. The thing holding the Pirates in the American is the approximately $7 million annual TV deal.

When ESPN agreed to give the AAC a deal that paid each school around $7 million a year, the league included UConn, which is already gone, and Cincinnati, UCF and Houston, which are all leaving for the Big 12. The American is reloading with UAB, UTSA, FAU, Charlotte, North Texas and Rice. There’s simply no way the newest version of the American commands the same amount of money next time around.

And the Sun Belt, which only gets stronger as time passes, hits the open market first. Could the Sun Belt triple its ESPN payday between now and then? It’s not unprecedented. In fact, that’s the rate at which the American jumped to get its current deal with the World Wide Leader.

The Sun Belt now sits in a position where it only needs to expand if a team in its geographical footprint adds TV value. Only a few schools reasonably do so, ECU included, and they are either current or future members of the AAC.

What gets complicated is determining the true value of said schools. That number can change depending on what conference it joins. For instance, as realignment rages through back channels in the western half of the United States, San Diego State could have three different valuations as a television property depending on if the Aztecs joined the Big 12, the Pac-12 or stayed in the Mountain West.

The American also held its media day this week, and coverage out of Memphis focused on how the Tigers need to follow Cincy, UCF and Houston out the door. Schools such as Memphis and SMU can hope for a Power 5 call up, but it’s not a sure thing.

If the Sun Belt can leverage being in front of the AAC in the TV contract line to lure East Carolina as No. 15 and further weaken the American, wouldn’t the SBC become the preferable backup plan for a school left out of the autonomous conferences?

According to experts, the value of a school such as Memphis to ESPN and other TV networks is partly in its own brand, but also largely in who it plays. Is playing Charlotte, FAU and Tulsa more enticing to networks than facing Southern Miss, Marshall and Appalachian State? That’s a debate that might get settled before too long.

Even as Gill talked about potentially adding just one team to get to 15, it was difficult to imagine that being an end game for the Sun Belt. A 15th might simply force the hands of others.

“I wouldn’t take anything off the table,” Gill said. “At the end of the day, we aren’t really looking for a number. We’re looking at value. If I had truth serum and somebody asked me last year what is the right number, I’d have said 12. However when you have the opportunity to add the four quality schools that we do, then 14 becomes the right number. I think the same with 16 or 20. We’re exploring all opportunities. If there is a really good institution that makes sense for us, is like-minded, is in our geographic footprint and brings value to the Sun Belt, we’d certainly be open to having conversations with those schools and adding.”