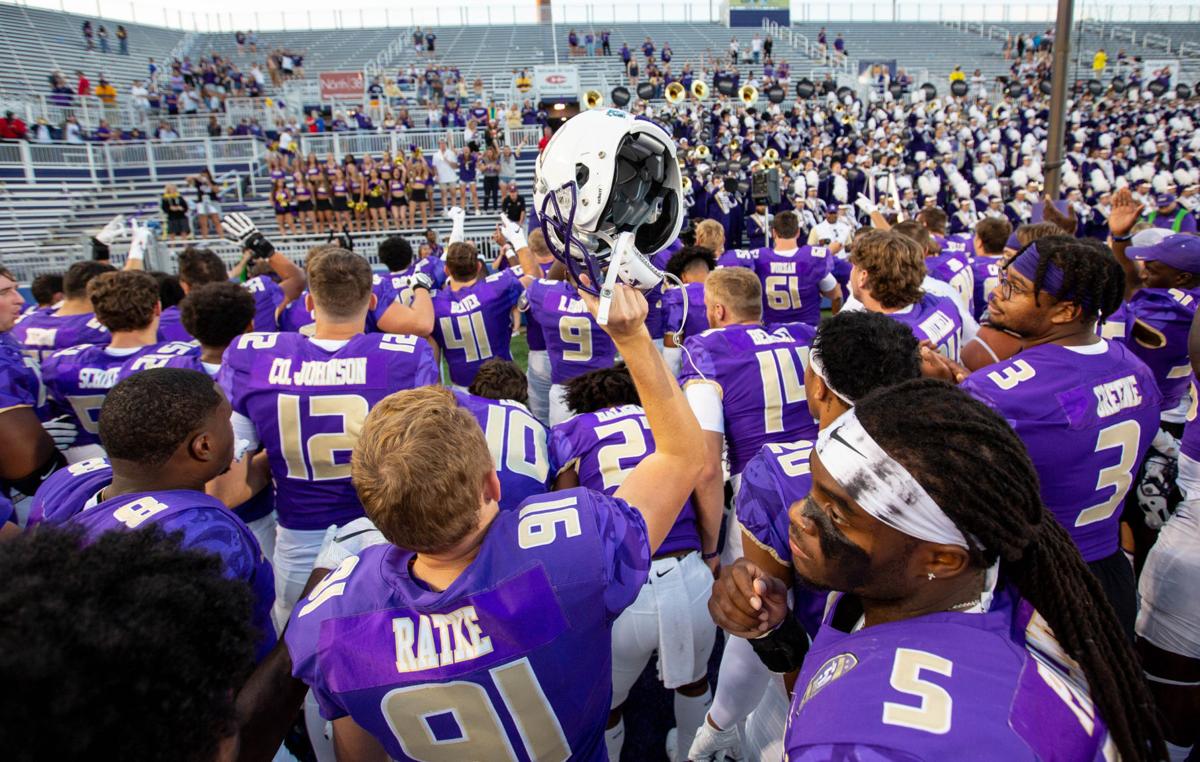 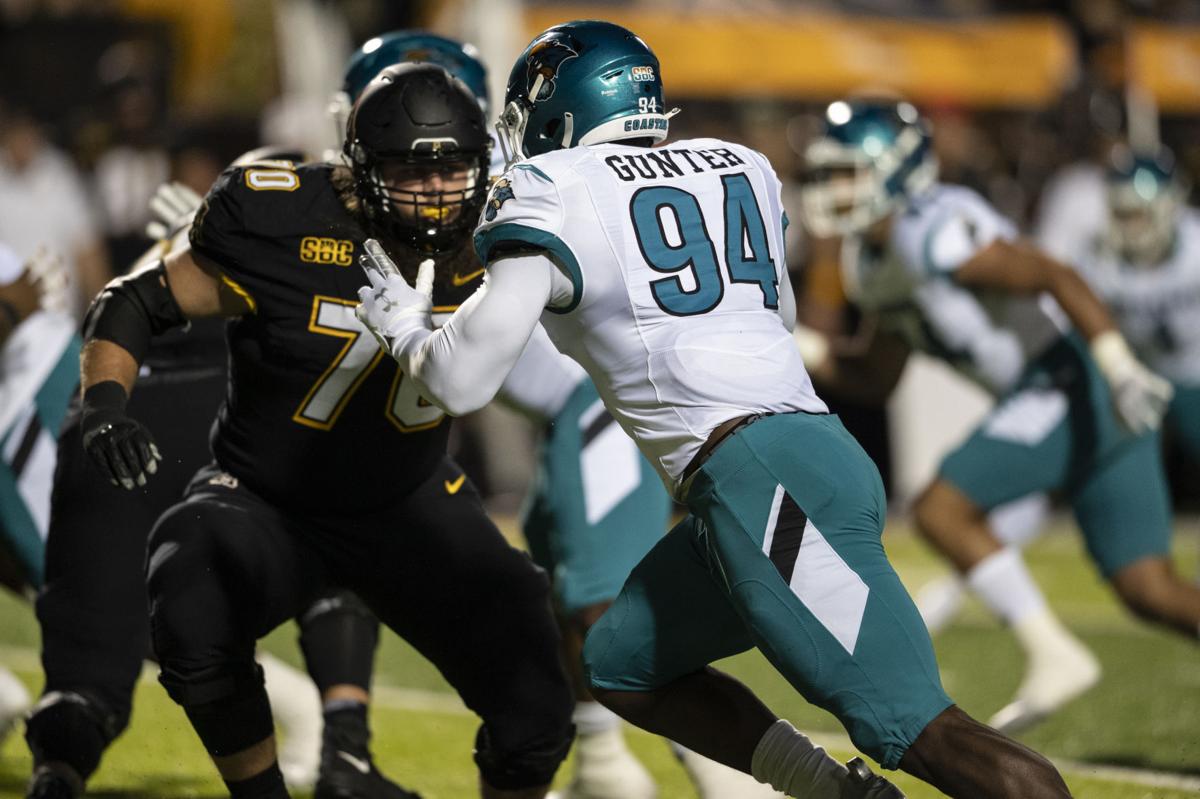 It appears James Madison has found a new conference home.

The Daily News-Record has confirmed reports from multiple outlets that the Dukes — along with Conference USA members Old Dominion, Southern Mississippi and Marshall — will receive an invitation from the Sun Belt Conference.

"We’ve stated previously that we genuinely believe James Madison University brings value to any conference, and we’re seeing that play out with the interest being expressed in our institution," JMU said in a statement Friday. "Strategic vision and investment over a long period of time have put JMU in an attractive position as it relates to all aspects of the institution. Our process has been very thorough, and we will continue to respect that process of review as it relates to university and commonwealth protocol. Our focus remains on providing the ideal overall experience for our student-athletes."

JMU is a longtime member of the Colonial Athletic Association and a move to the Sun Belt, a Group of Five league with a current footprint that stretches from North Carolina to Texas, would also mean a jump from the Football Championship Subdivision to the Football Bowl Subdivision.

The Dukes have played in three of the last five FCS national championship games and they won FCS titles in 2004 and 2016.

Reports indicated an announcement of the invitation could come as soon as early next week, though, it isn’t likely to happen for JMU as quickly. JMU has red tape at the state level to navigate first.

Virginia bylaw HB1897 requires any four-year public institution seeking change to the division of level – including FCS to FBS – for any of its sports programs to earn state approval. JMU, of course, has to get approval from its own Board of Visitors first ahead of presenting to the General Assembly.

Once given approval from the General Assembly, JMU would be in a position to accept an invitation from the Sun Belt and elevate from FCS status to FBS status.

Old Dominion doesn’t have to go through the same process since it’d be maneuvering within the FBS.

CAA commissioner Joe D’Antonio told the Daily News-Record that, as of Friday afternoon, JMU hasn’t given an exit notice to its current league. The CAA exit fee is $1 million and an additional $250,000 to depart CAA Football.

On Thursday, JMU athletic director Jeff Bourne prioritized stability and the importance of regional opponents when discussing a possible move to the FBS.

A move to the Sun Belt that includes Old Dominion and Marshall would put JMU in a league with an in-state foe and rival of yesteryear with the Monarchs as well as a former I-AA power with the Thundering Herd. Appalachian State also resides in the Sun Belt, and the Dukes and the Mountaineers have met 16 times before on the gridiron.

As far as stability goes, the Sun Belt has a current multi-year media rights deal with ESPN that runs through 2030-31.