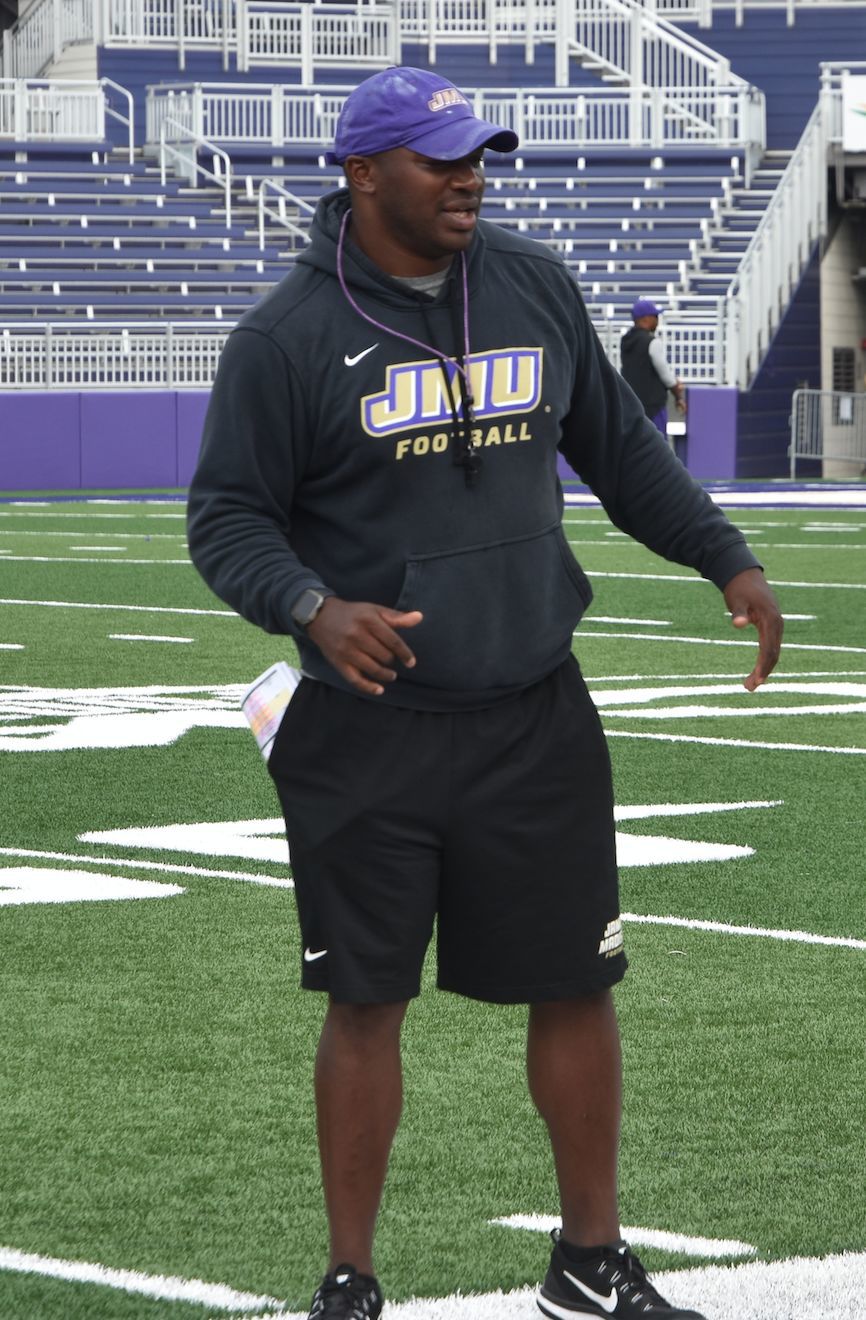 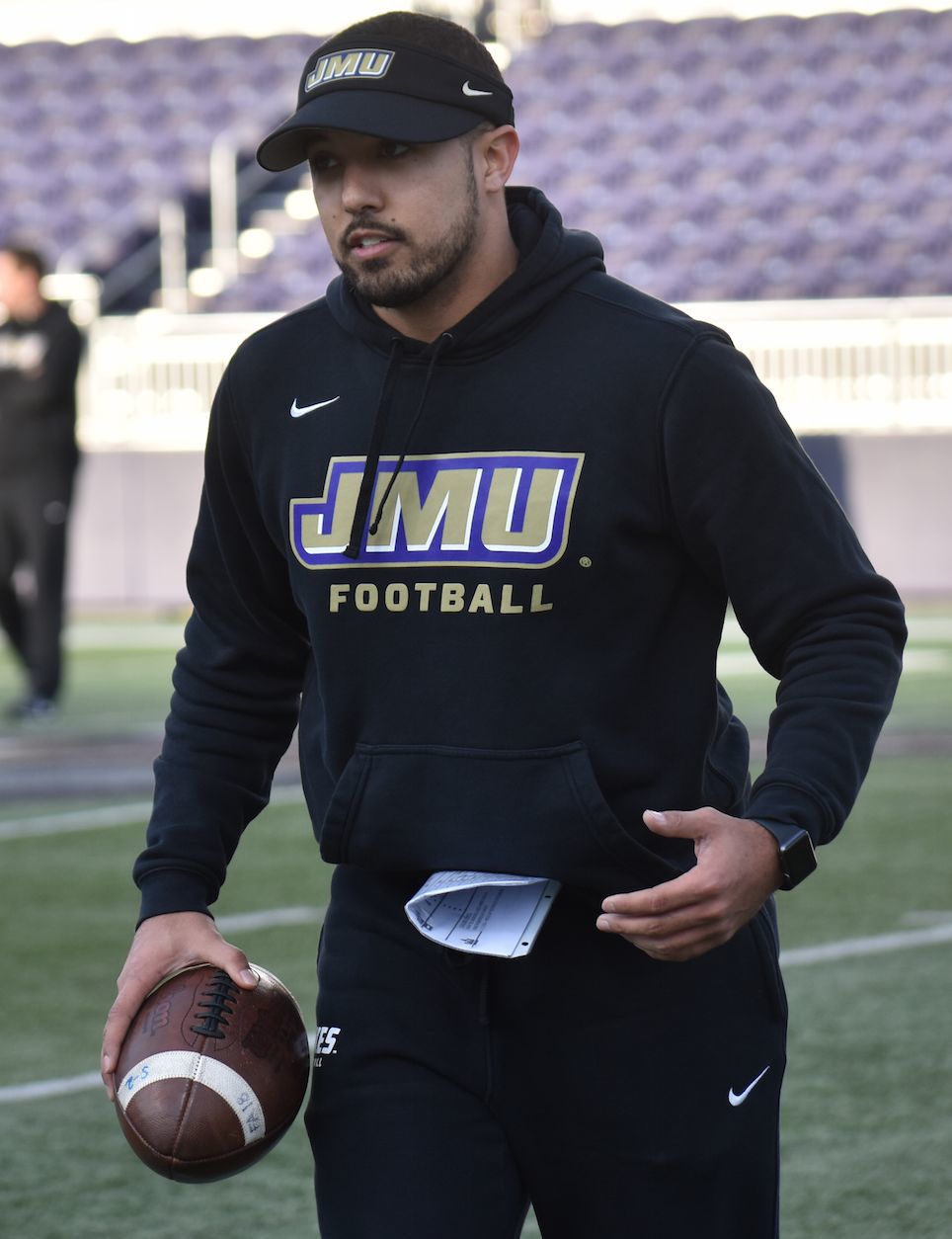 Curt Cignetti knows it’s the reality of his job.

No two assistants are departing the Dukes’ staff, according to Cignetti.

Both Smith and Jackson were with the Dukes for one season and helped the program to a 14-2 finish, along with a national championship game appearance.

Jackson is joining first-year Old Dominion coach Ricky Rahne, who was an assistant at Penn State for the last six years. Jackson was a Penn State graduate assistant from 2015 through 2016. Ryan Smith will team up with Virginia Tech coach Justin Fuente, who begins his fifth season as coach of the Hokies.

“We’re excited to add another talented coach to our staff in Ryan Smith,” Fuente said in a press release.

Both Smith and Jackson were on one-year, $65,000 contracts in their lone year with the Dukes.

Cignetti just completed his first season with JMU, which lost to North Dakota State 28-20 on Saturday in the FCS title game in Frisco, Texas. He spent the previous two seasons at Elon, where Smith worked both seasons for Cignetti.

Smith played his college ball at William & Mary, and like Jackson, had a two-year stint at Penn State as a graduate assistant.

“As a collegiate player he was groomed for a future in our profession by head coach Jimmye Laycock at William & Mary,” Fuente said of Smith. “He played the cornerback position for Coach Laycock and he was born and raised in Virginia. Ryan has grown at each stop of his coaching career and he’s earned the opportunity to join us at Virginia Tech.”

ODU is a member of Conference USA while Virginia Tech is in the ACC.