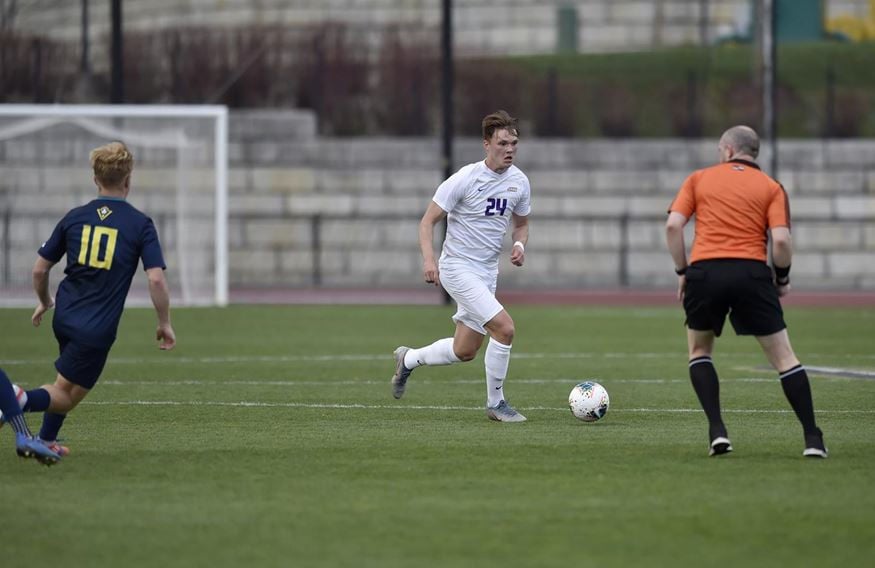 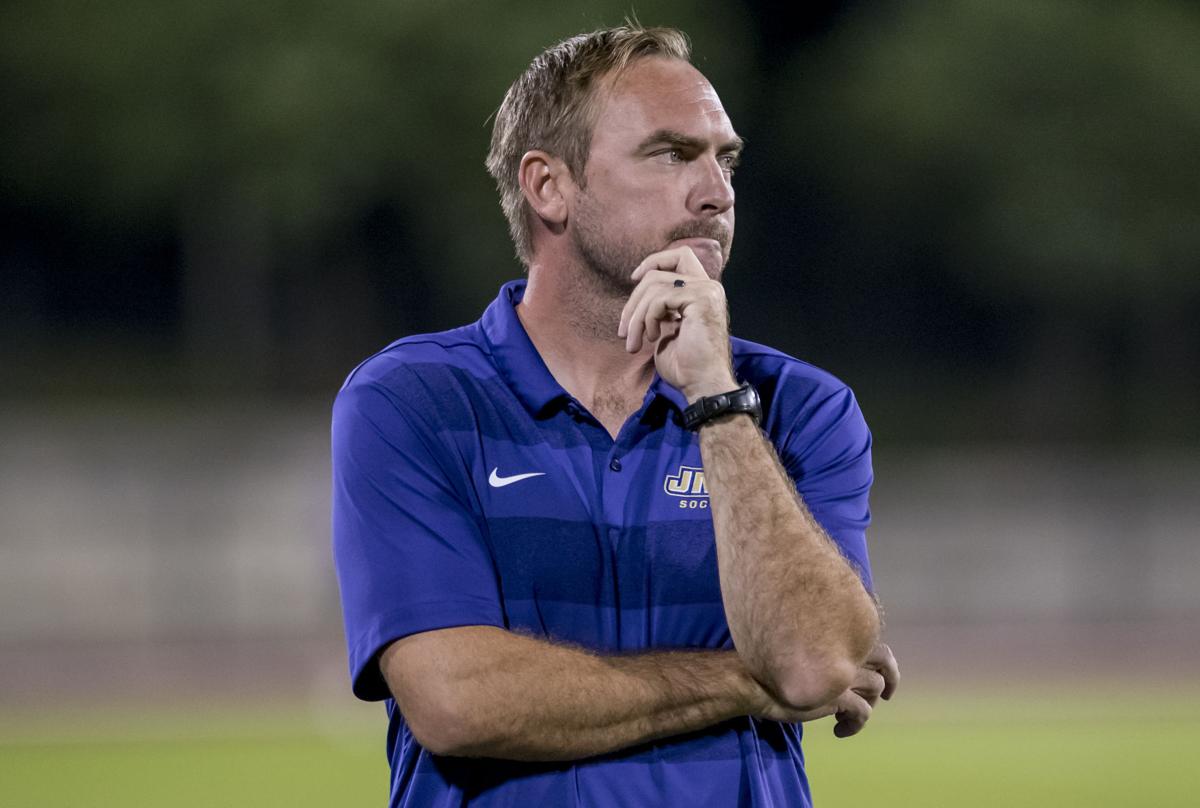 JMU’s Paul Zazenski has led the Dukes to three straight CAA championships and three NCAA Tournament appearances since taking over he program before the 2018 season.

JMU’s Paul Zazenski has led the Dukes to three straight CAA championships and three NCAA Tournament appearances since taking over he program before the 2018 season.

After waiting more than a year to play a shorter-than-normal season, James Madison is eager to keep playing soccer for as long as possible.

But despite entering the NCAA Tournament with — at least statistically speaking — the nation’s best defense, the Dukes know they face a tough challenge, starting 5 p.m. Sunday with Central Florida in Wilson, N.C.

“We’re excited to be playing still,” JMU coach Paul Zazenski said. “The game was taken away from us for so long, that we try not to forget about that. We talk about what we went through and how we stuck together as a team and we discuss that in every single pregame. It just goes to show that our program understands how valuable each game actually is and how much we cherish the opportunity to continue to play when other teams are not.”

JMU (5-0-3) and UCF (8-3-1) appear to come in evenly matched. The Dukes are ranked No. 18 in the latest national coaches poll with UCF coming in No. 20. The Knights are coming off a 1-0 victory against SMU in the American Athletic Conference title contest while JMU needed a pair of thrilling penalty kick triumphs to win the Colonial Athletic Association.

The winner will advance to face either No. 2 seed Pittsburgh or Monmouth.

JMU made a deep run to the NCAA quarterfinals in the fall of 2018, then spent most of the following season ranked among the top teams in the country, especially after knocking off then No. 1 Wake Forest at Sentara Park.

But the Dukes were knocked off at home by Campbell in the opening round of the 2019 NCAA Tournament. After the fall 2020 season was postponed, JMU players have waited patiently for another shot.

“If you even compare us to other teams in the nation, we played very few games,” junior defender Melker Anshelm said. “Every single game we just appreciate playing. Looking back it’s been so long a time since we played those kinds of competitive games, so I appreciated every single game. Now going into the NCAA Tournament it’s all about keeping going.”

It’s been a strange year for college soccer. Some teams played games in both the fall and spring, while others such as JMU waited until spring to compete. The winner of this NCAA Tournament will be named the 2020 champion with another season beginning to crown a 2021 champ in the fall.

Though JMU didn’t get an opportunity to play as long or challenging a schedule as it usually does, the Dukes feel like they’ve shown the ability to advance in the postseason.

“Sometimes we get a little disrespected because we are not in the best conference in the country,” Anshelm said. “That’s why it is going to be so much fun to play UCF, which comes from a very good conference with good teams. It’s going to be fun to really get tested and we believe we can make a deep run.”