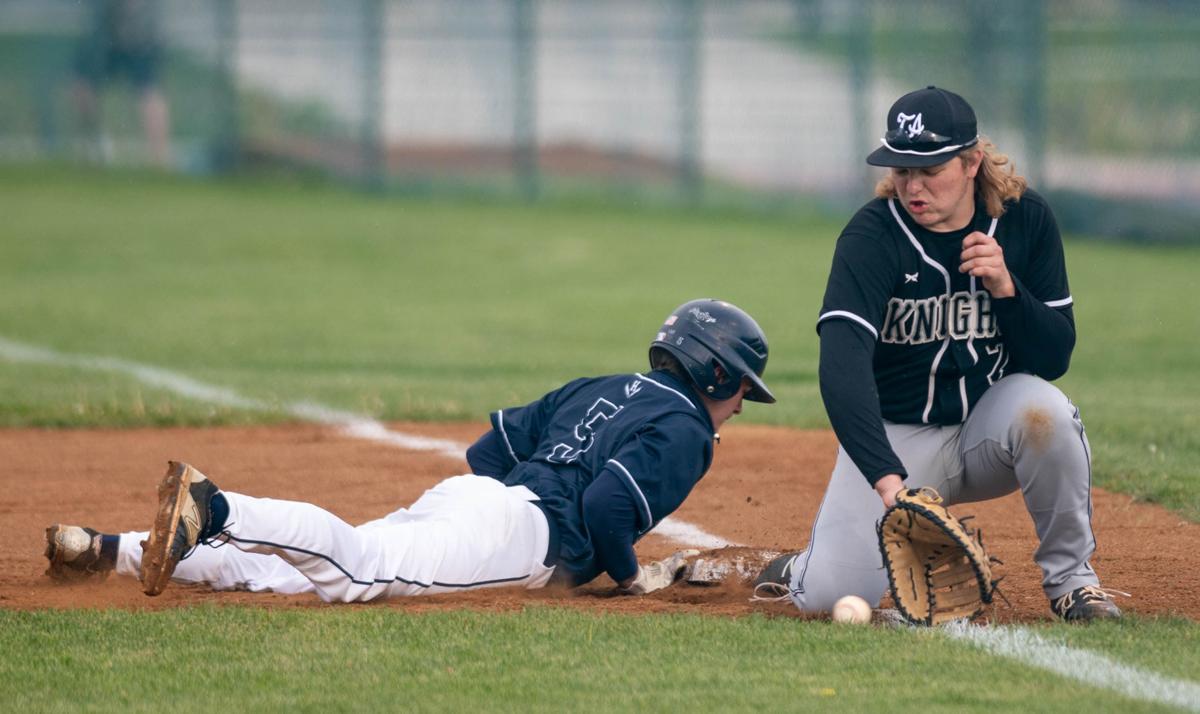 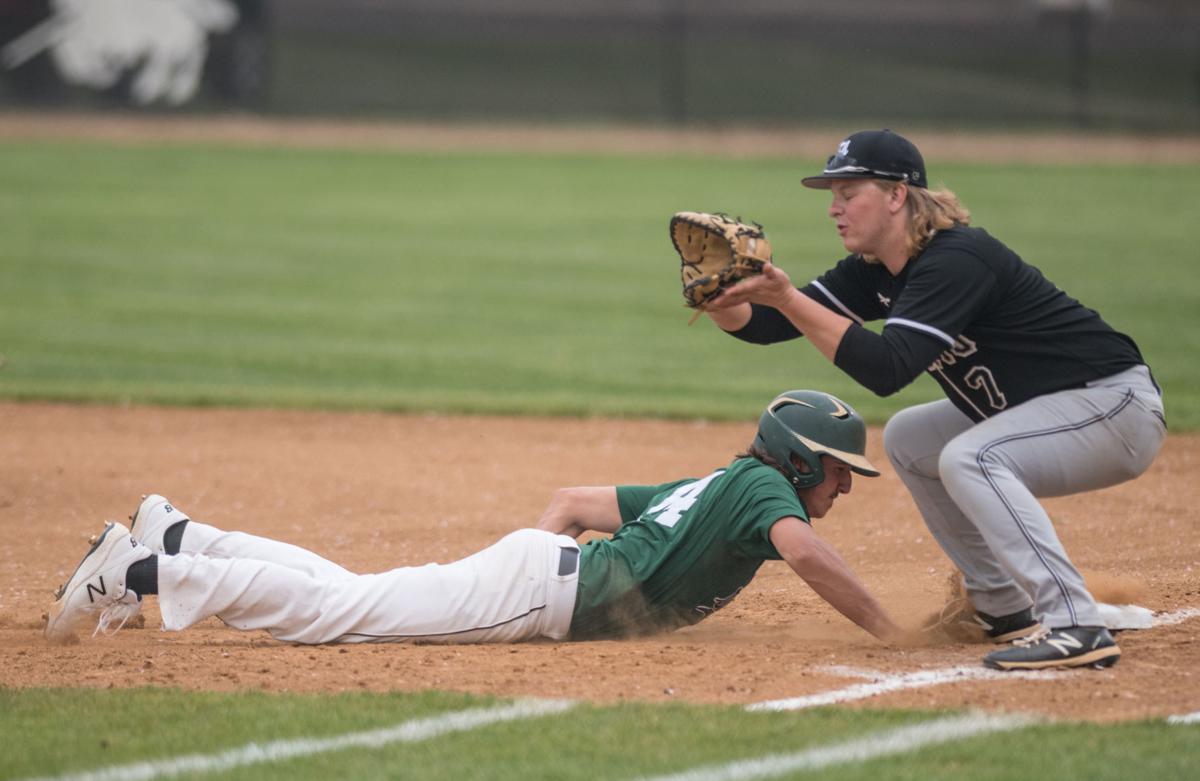 It was an injury that could have derailed him.

When Hunter Miller was forced to have surgery in September after suffering a torn labrum playing travel baseball, the Turner Ashby standout suddenly had to turn his attention toward other ways to contribute.

“We always knew he could swing it, but we really focused on his pitching back then,” Knights coach Andrew Armstrong said. “After the injury, he started working on his hitting. But from the time we got Hunter, we knew he was going to be special — whether that be on the mound, at the plate or in the field.”

It turns out Miller, who was a standout left-handed pitcher for TA as a sophomore, is equally as impressive at the plate as he’s put together one of the stronger seasons in the Valley District this season as a first baseman.

“Hunter is our catalyst, our rock,” Armstrong said. “Pretty much, when he goes, we go as a team. Having him in the lineup really helps us in a big way.”

Miller is hitting .478 this season with four doubles, a triple and a home run.

He has a team-high 18 RBIs, has scored seven runs and been walked four times. His on-base percentage sits at .556 while his slugging percentage is .674.

“I’m just seeing the ball, hitting the ball,” Miller said. “I’m trying not to get beat with anything, but reacting to where I see offspeed or an inside pitch.”

Miller said part of his motivation this year has been due to the adversity he’s faced between losing last season because of COVID-19 and, then, the injury.

“It definitely puts it in perspective when you have an entire year taken away and one year cut short,” Miller said. “I’m really going to miss it with all the players. Those guys are like family. It’s tough when it gets cut short. Those little moments are the big moments when you look back on it.”

Miller has certainly stepped it up as part of a loaded senior class filled with talent that will be playing at the college level in the fall.

“At Turner Ashby, as the coach, my expectation when I get a senior is to get them to the next level,” Armstrong said. “I told them when I got the job [at Turner Ashby] that my job as the coach is to get kids to play baseball after high school. That’s been my main focus here — to make these boys into young men and to be able to go out into the world and represent our school.”

Miller will play at Bridgewater College next year under coach Ben Spotts. It’s a move he said “just felt right” during his recruiting process.

“I’m excited to stay close to home,” Miller said. “I was really impressed with the coaching staff. Mr. Spotts is a great guy and I really enjoyed talking with him. I think it’s a great way for me to continue my college baseball career.”

Armstrong said he thinks the Eagles got a steal in nabbing Miller.

“Honestly, I think Hunter is a Division I hitter,” Armstrong said. “Bridgewater got really lucky getting him. Everybody kind of shut off on him because of the injury to the shoulder and his pitching ability, but I’ve talked to a couple people around who are pretty knowledgeable and I think he could, for sure, hit at the Division I level.”

On and off the field, Miller has been pivotal for the Knights during his career.

He said he’s well aware of the responsibility he has as a senior leader this year.

After suffering an injury in the fall that could’ve easily made the TA standout lose his passion for the game, Miller opted to go a different route.

Now, as the Knights begin regional play, he hopes he can help his team pull some surprises this postseason and get a couple more games in together.

“I think we’re a sleeping giant,” Miller said. “If we get our bats going, it can be an interesting postseason. We have two really good pitchers and when we’re on, we can be a pretty good team.”