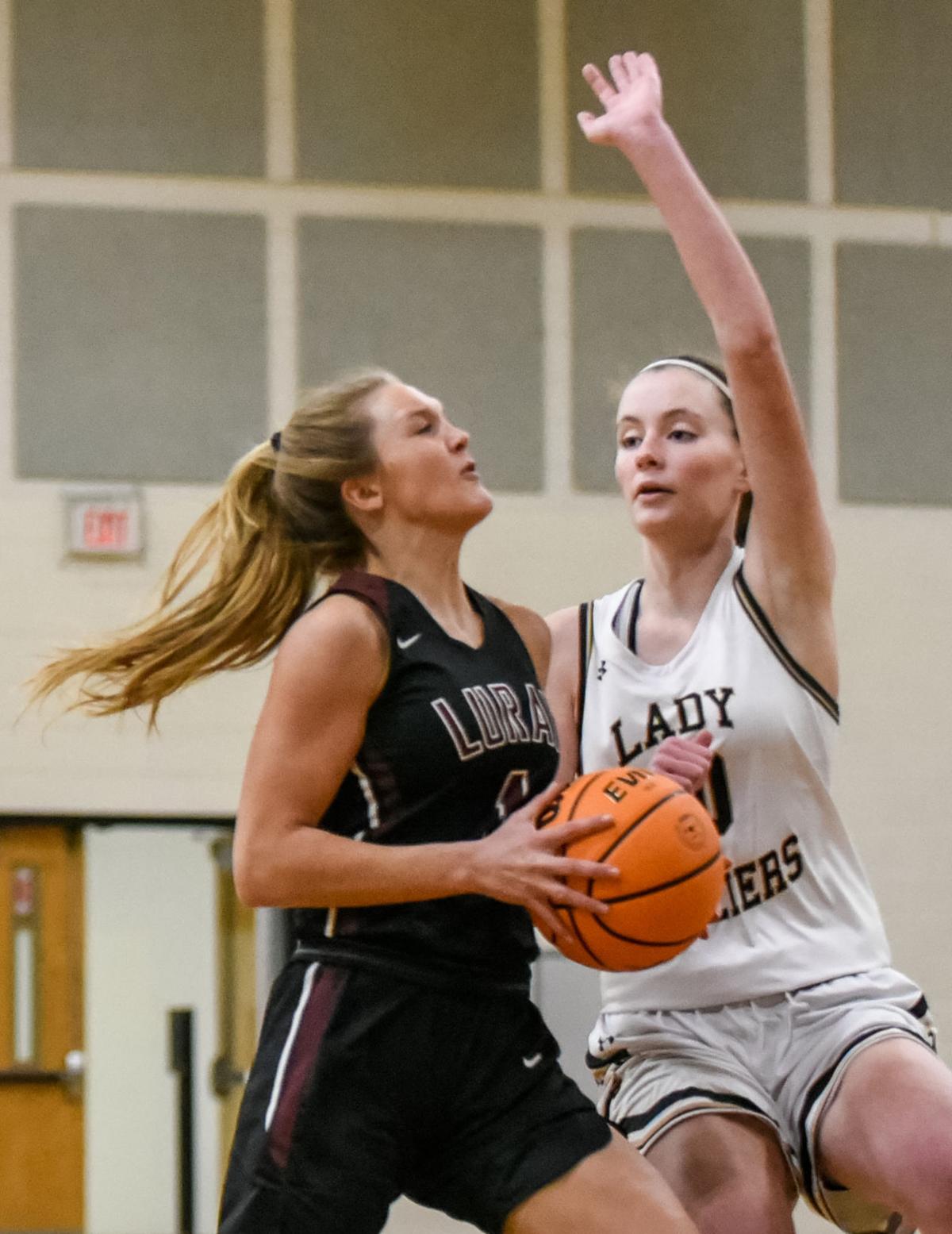 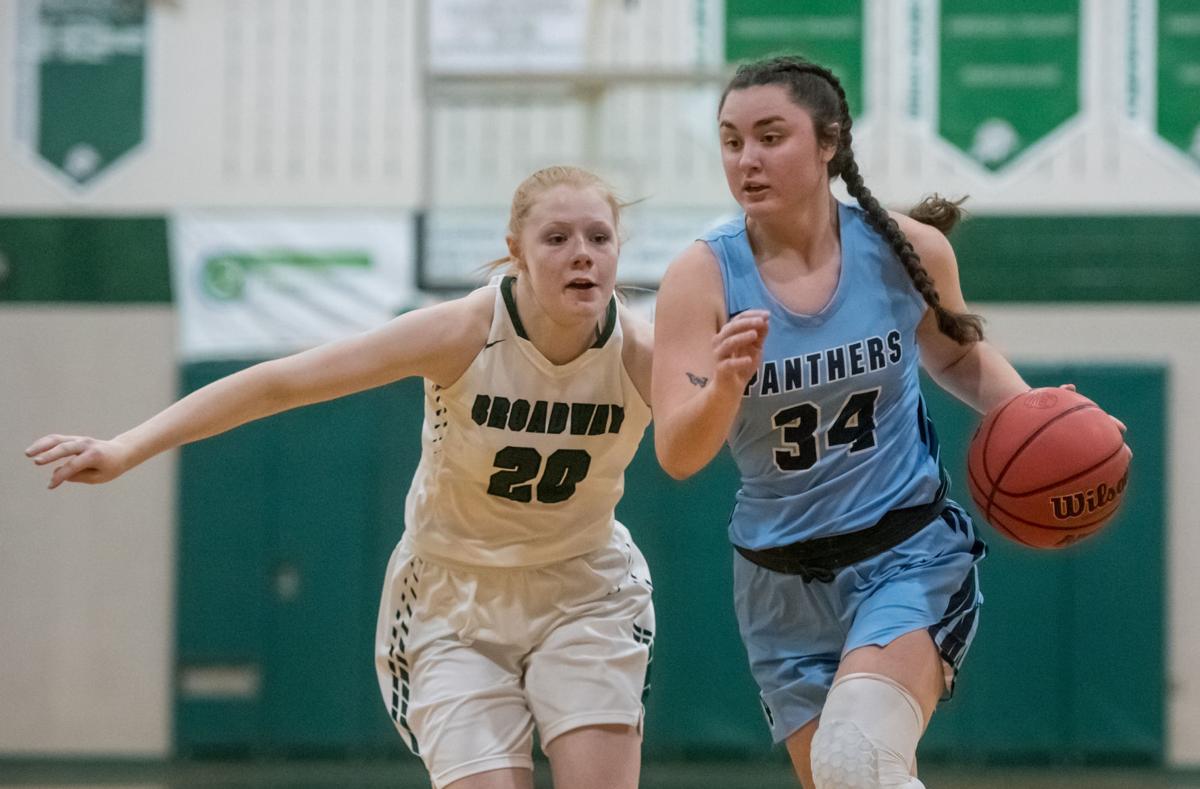 There’s a certain sense of hunger in the Luray girls basketball team this season.

It was the first title in program history, had significant meaning to the Luray community and displayed all of the progress and growth the program has made since coach Joe Lucas took over six years ago.

But that didn’t satisfy Lucas or the players returning to this year’s roster. Despite the loss of versatile point guard Brynlee Burrill to Roanoke College, the Bulldogs insist they want to repeat this year.

That type of drive and motivation is why Luray is considered the favorite in the Bull Run once again.

There are certainly other teams in the district that will pose a challenge throughout the season, though.

Page County has plenty of talent returning and a strong 1-2 punch in Caris Lucas and Leah Hilliard. Central has a veteran roster filled with talent and Strasburg has a high-scoring, experienced group.

“We have some team goals that we’ll keep to ourselves,” Panthers coach E.J. Wyant. “However, we expect to work hard and compete every day. If we do those two things, all the other goals and expectations that we have will take care of themselves.”

Even teams like East Rockingham, which is young again but has impressed veteran coach Paul Comer throughout the preseason and summer, Mountain View and Clarke County can be expected to compete on a nightly basis. In this district, it’s been proven that upsets are likely.

“The best basketball is ahead of this team,” Comer said. “We have the right pieces of the puzzle in the room, we just need to gel and learn to play harder. We feel like we are addressing some gaps we’ve seen in the recent past and we are excited to come to practice and grow daily.”

But all eyes are on the reigning Class 2 state champions this year and Luray insists it is ready.

And with nine of 11 players on its roster returning, there’s no reason not to believe the Bulldogs.

“We expect to be competitive night in and night out,” Lucas said. “It’s a cliche, but we don’t talk about results as much as we talk about having championship-caliber practices every day. So, we expect our practices and preparation to be at a championship level and things will work out the way that they should.”