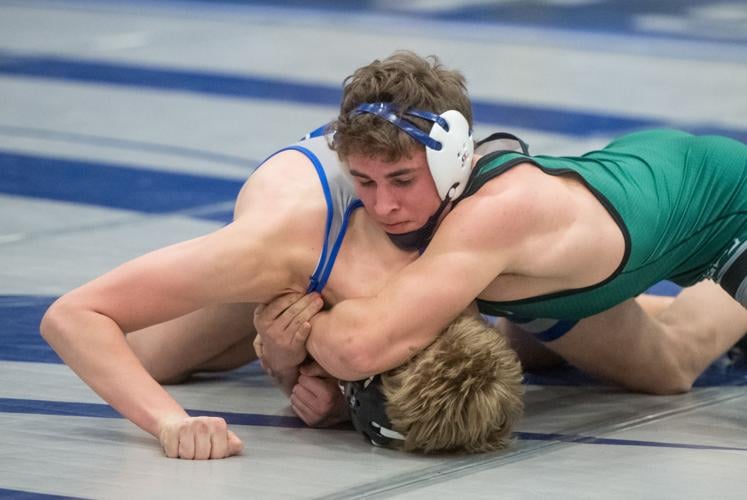 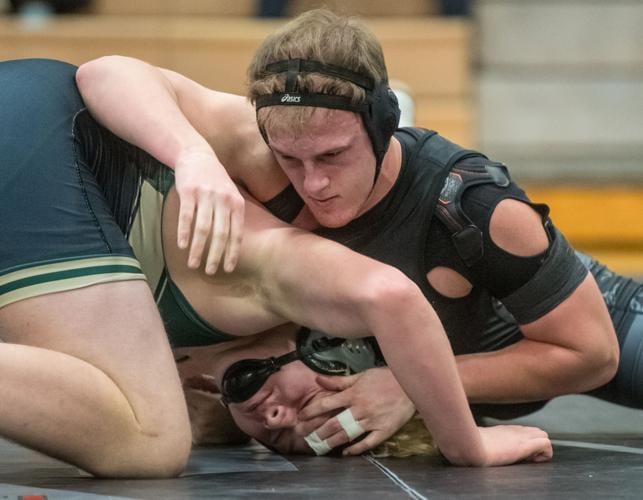 The march to Salem is officially on for Valley District wrestlers.

The Valley District wrestling championships are set to take place on Wednesday at 6 p.m. at Rockbridge County. If inclement weather forces a change, Thursday is the likely make-up date, multiple school administrators told the Daily News-Record on Tuesday.

Last year, Turner Ashby captured its first team title in quite some time, but this year's race is competitive and perhaps the most wide-open it has been in several years.

The Knights will have their chances, led by veteran head coach Marshall Smiley. Still, Broadway has appeared to be the district's top team in the regular season and is loaded with young talent, while Rockbridge County is a program that can sneak up on opponents quickly.

Another Broadway junior, Feodor Dronov (25-6), is the top seed in 144, with Turner Ashby junior standout Homer Doughty (13-8) at No. 2, followed by another junior in Rockbridge County's Aidan Williams (18-13) and Spotswood's young freshman Austin Dean.

One of the area's best wrestlers in Broadway standout junior Jackson Wells comes into the 165-pound weight class at No. 1 with an 8-0 record while Rockbridge's Tucker Towle (18-9), Spotswood's Eli Hawkinberry, and TA's Isaac Hiner (10-12) are aiming to challenge.

Broadway senior Aidan Wimer (25-9) is the top wrestler at 190, with Knights junior Emikal Porter (8-5) as No. 2, Rockbridge County junior Sawyer Hattersley (20-14) sitting at No. 3, and Spotswood freshman Grayson Farrell earning the fourth and final spot.

At 215, Gobblers junior Drake Garrison (30-1) aims to continue his dominant season with Rockbridge's Je'san Henderson (24-11), TA's Daniel Offenbacker (6-7), and Spotswood's Aaron Hernandez, a freshman suited behind him as the final three seeds in that class.

Finally, Turner Ashby senior Kevin Knight (16-3) looks to cap off a stellar career with a district title as he enters as the top heavyweight wrestler, ahead of Rockbridge's John Lindberg (16-13), Broadway senior Dalton Fulk (12-15) and Spotswood's Adam Hannoon.