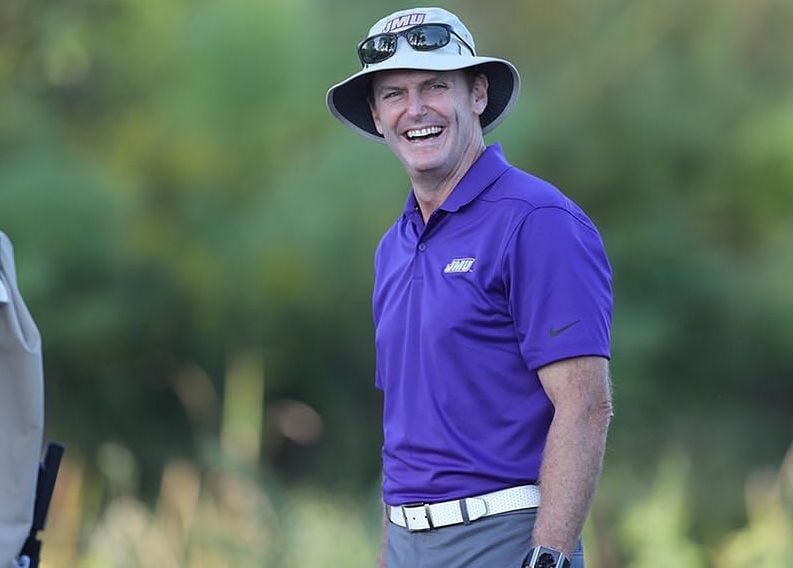 Jeff Forbes retired Thursday after 13 years as the head golf coach at James Madison. The Dukes were in the midst of their best season in program history when spring sports were canceled. 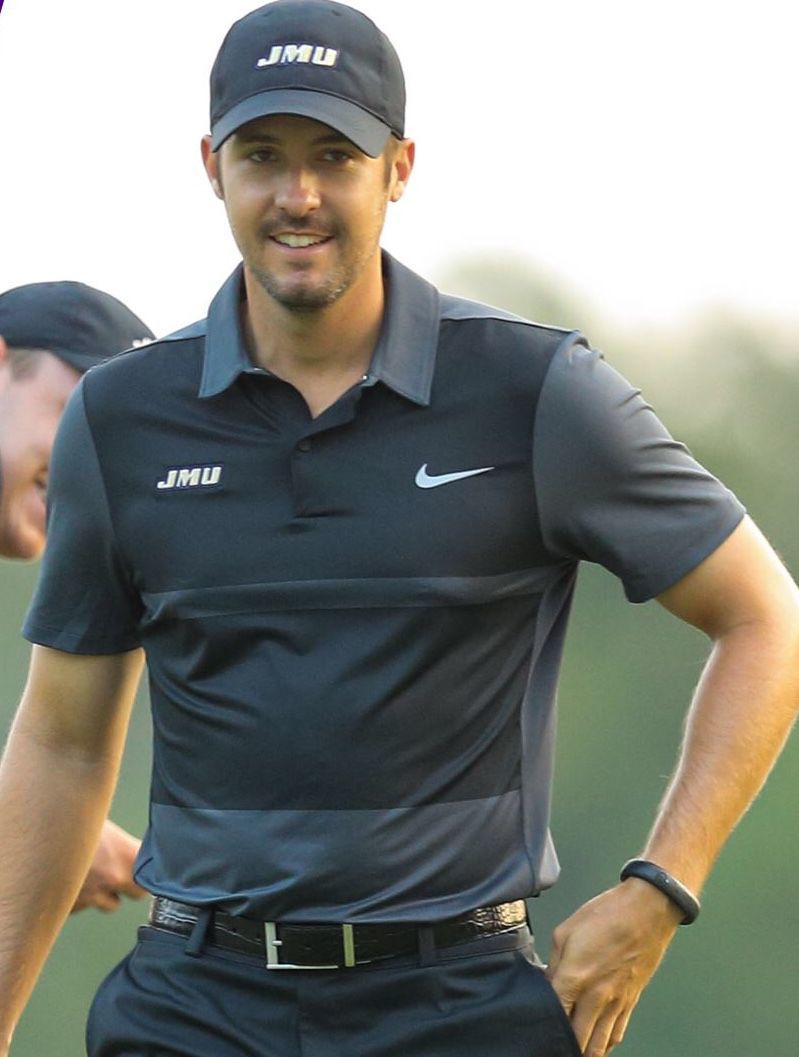 Carter Cheves will take over the James Madison men’s golf team after previously serving as an assistant for the Dukes.

Jeff Forbes retired Thursday after 13 years as the head golf coach at James Madison. The Dukes were in the midst of their best season in program history when spring sports were canceled.

Carter Cheves will take over the James Madison men’s golf team after previously serving as an assistant for the Dukes.

A lot of people look at retirement as a way to get away from the business world and onto the golf course. For James Madison men’s golf coach Jeff Forbes, it’s just the opposite.

JMU announced Thursday that Forbes was retiring from coaching and Carter Cheves, the Dukes associate head coach the past season, would take over the program. Forbes is stepping away from college athletics to begin the transition to taking over the family business, Forbes Development, a Harrisonburg real estate company.

“I’ve known for a while I was going to have to go back to the business I was involved with before I started coaching,” Forbes said. “My parents are getting older and I thought it was time I got back into the family business as an only child. I’ve been coaching for a while and I need something to keep myself busy. I don’t think I could ever just sit on the golf course.”

Forbes led the JMU squad for 13 years, earning Colonial Athletic Association Coach of the Year honors in 2009 and guiding the Dukes to the program’s best season this year, winning three of eight tournaments to earn votes in the Top 25 coaches’ poll when the season ended.

Forbes had previously played at JMU and served as the women’s coach before taking over the men’s program.

Cheves was a JMU assistant from 2013-18 before serving as head coach at Ohio University during the 2018-19 school year. He returned to Harrisonburg this past season as associate head coach before it was announced on Thursday he would take over for Forbes.

“I kinda knew Coach Forbes was retiring, but it really happened pretty quickly over the past week,” Cheves said. “I was very fortunate everything worked out and the administration believes in my ability to lead the team going forward.”

Cheves, a 2008 UNC Wilmington graduate, also played two seasons at North Carolina State and served as head coach at Western Carolina for three seasons before his first stint with the Dukes.

He takes over what might prove to be one of JMU’s best teams. The Dukes were among the favorites to win the CAA title before the season was canceled this spring. Earlier this week the school announced team captain and top player Walker Cress would return for his fifth year after the NCAA granted spring sport athletes an extra year of eligibility.

“I’m super excited about the opportunity and I know I have some big shoes to fill,” Cheves said. “But hopefully I can keep pushing this program forward.”

JMU lacrosse player Halle Duenkel was selected as one of two Division I winners of the 2020 Yeardley Reynolds Love Unsung Hero Award, the One Love Foundation, and Inside Lacrosse announced Thursday.

The award recognizes the accomplishments of six players, two from each NCAA division, who help their teams achieve success off the field through service and community engagement.

Duenkel, a senior from Great Falls, has spearheaded the Dukes community service efforts, tallying more than 1,100 hours over the past four years.

JMU football got a commitment Thursday from quarterback Billy Atkins, from the prep class of 2021, he wrote on social media. He is from Mount St. Joseph’s, an athletic powerhouse in Baltimore.

“I want to also thank all of the coaches who have pushed me to be the player I am today,” he wrote on Twitter.