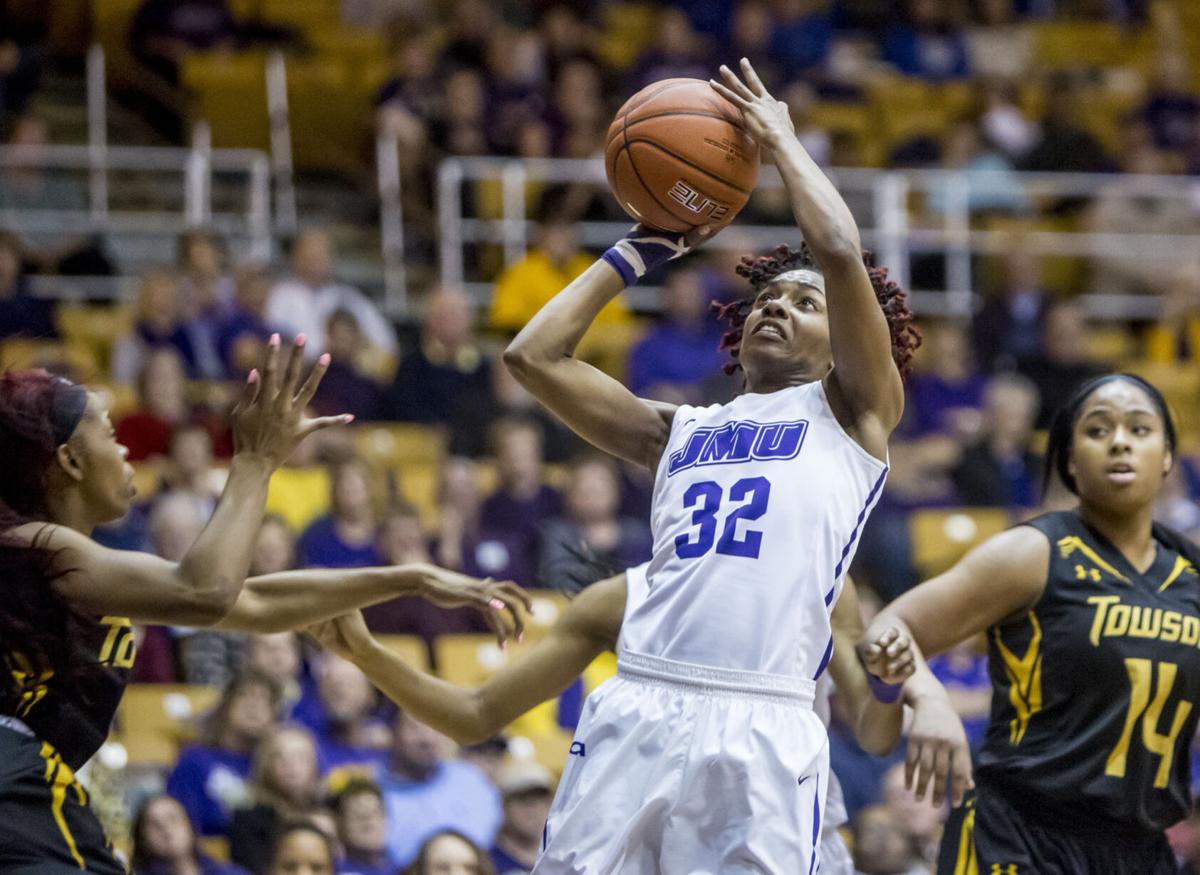 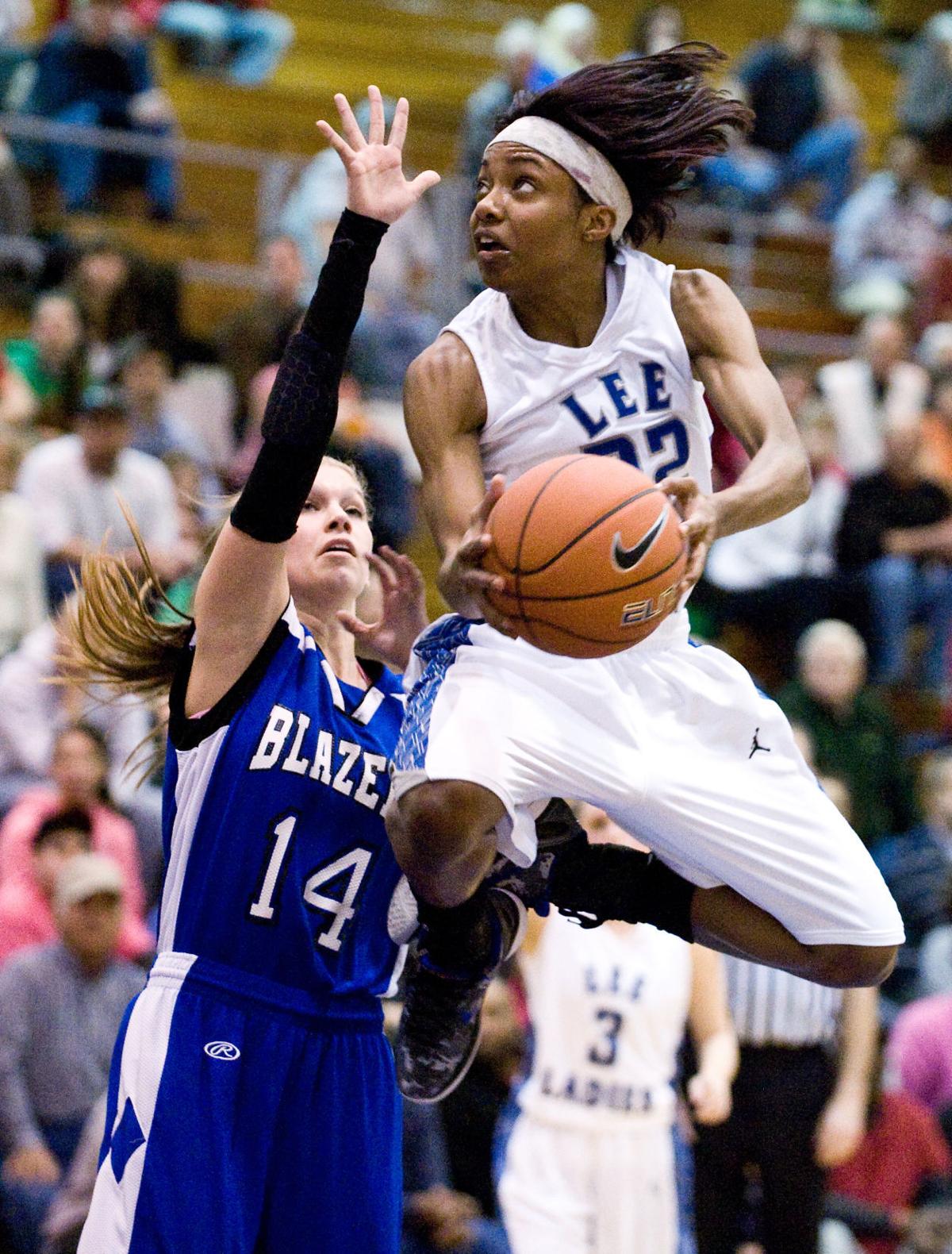 During a 2012 games Spotswood's Bailey Williams attempts to defend as R.E. Lee's Angela Mickens drives up to the basket. Mickens returned to the Valley as a coach, taking an assistant's job at Bridgewater College.

During a 2012 games Spotswood's Bailey Williams attempts to defend as R.E. Lee's Angela Mickens drives up to the basket. Mickens returned to the Valley as a coach, taking an assistant's job at Bridgewater College.

When Jason Asbell was promoted to head women’s basketball coach at Bridgewater College earlier this fall, one of his first tasks was finding a new assistant.

Landing a coaching staff member after the school year began could have been a challenge, but fortunately for Asbell an ideal choice happened to be available. And so it happened, Angela “Muff” Mickens returned to the Shenandoah Valley to begin a coaching career.

“The timing made it tough, but then on top of that was COVID,” Asbell said. “I worried there weren’t many options out there and I approached Coach (Sean) O’Regan at JMU and when I got his response I was really excited because he said he did know of someone, and two he told me who it was. At my previous job I remembered seeing her play and once he said that I was excited.”

Mickens, a Staunton native and former James Madison standout from 2012-16, previously worked with students at the Virginia Institute of Autism before deciding she wanted to return to basketball.

She contacted O’Regan who soon heard from Asbell that Bridgewater was searching for an assistant. Before long, Mickens was settling in on the Bridgewater campus.

“I’m hoping my energy as a player will transfer to the girls,” Mickens said. “I’m hoping my IQ with the ball will also transfer. Basketball is a physical sport, but if you’ve got the brains it makes it a lot easier. I always wanted to get back to the game. It’s always been a passion and I’ve wanted to be in this field so I can be around ball all day everyday.”

Asbell was the head coach at Division II Davis & Elkins for 12 years, coaching against Mickens and JMU in an exhibition in 2012, and spent last season as an assistant at BC before earning the head coaching position. But having spent a relatively short time in the Valley, he was happy to find an assistant with deep roots in the area.

Mickens’ brother, Terrell, is a former JMU and Bridgewater football player who is currently the boys basketball coach at Staunton High School.

“I think she’s going to be an excellent mentor and role model for the young ladies in our program, both on the court and off,” Asbell said. “We think it’s a home run hire. Being someone who can relate to the young ladies on our team, we’re just grateful we were able to find someone who is as quality as she is.”

It’s a cliche to talk about the point guard being a coach on the floor, but that’s how O’Regan, who was a JMU assistant under Kenny Brooks when Mickens arrived on campus, describes her. During her senior season for the Dukes, Mickens averaged 11 points and 6.9 assists per game to help lead JMU to the NCAA Tournament.

“I think Muff is going to be a great coach,” O’Regan said. “She was always a natural leader. Always kind of rallied the troops and they followed her. Her brother is coaching so I know that runs in the family.”