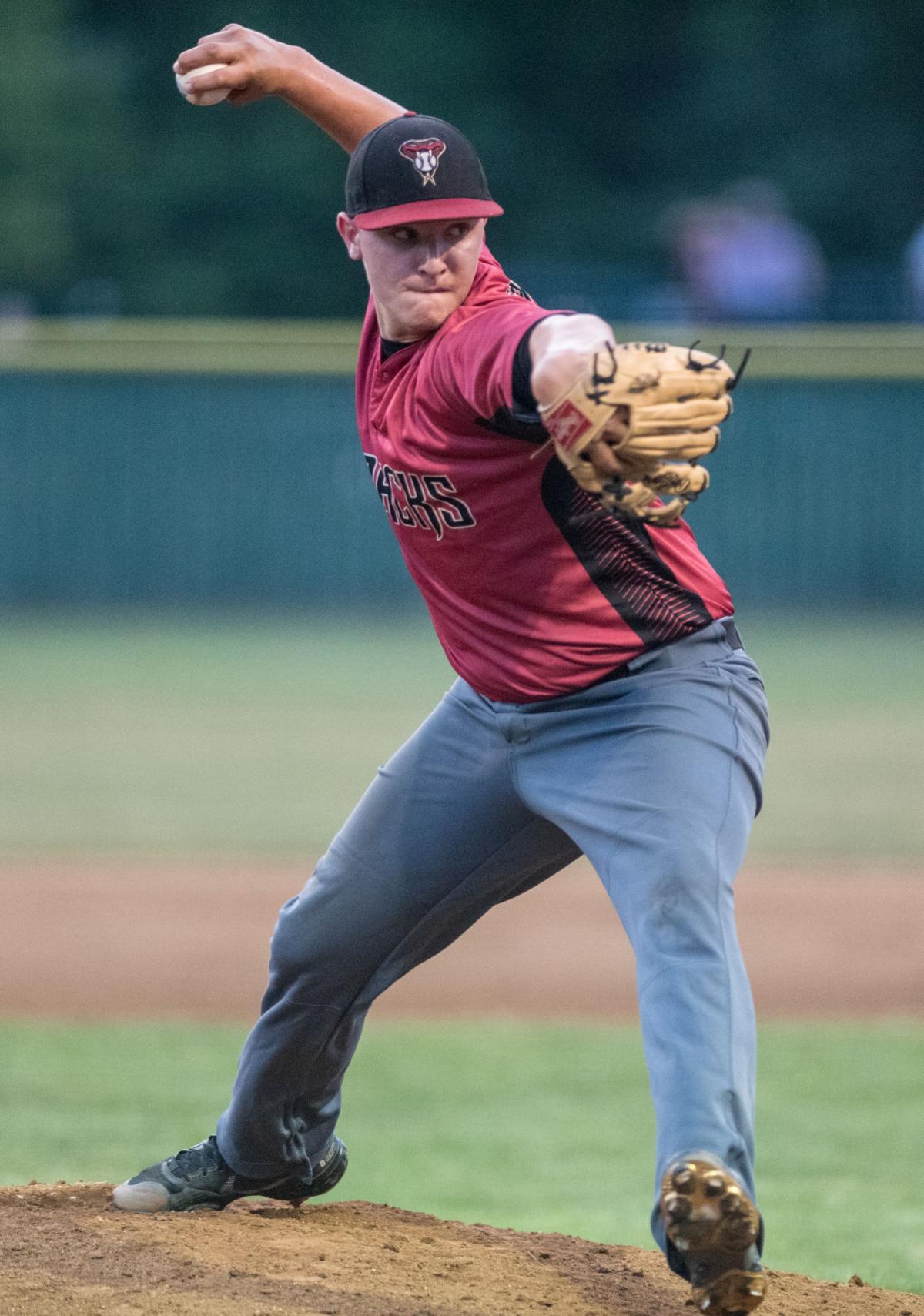 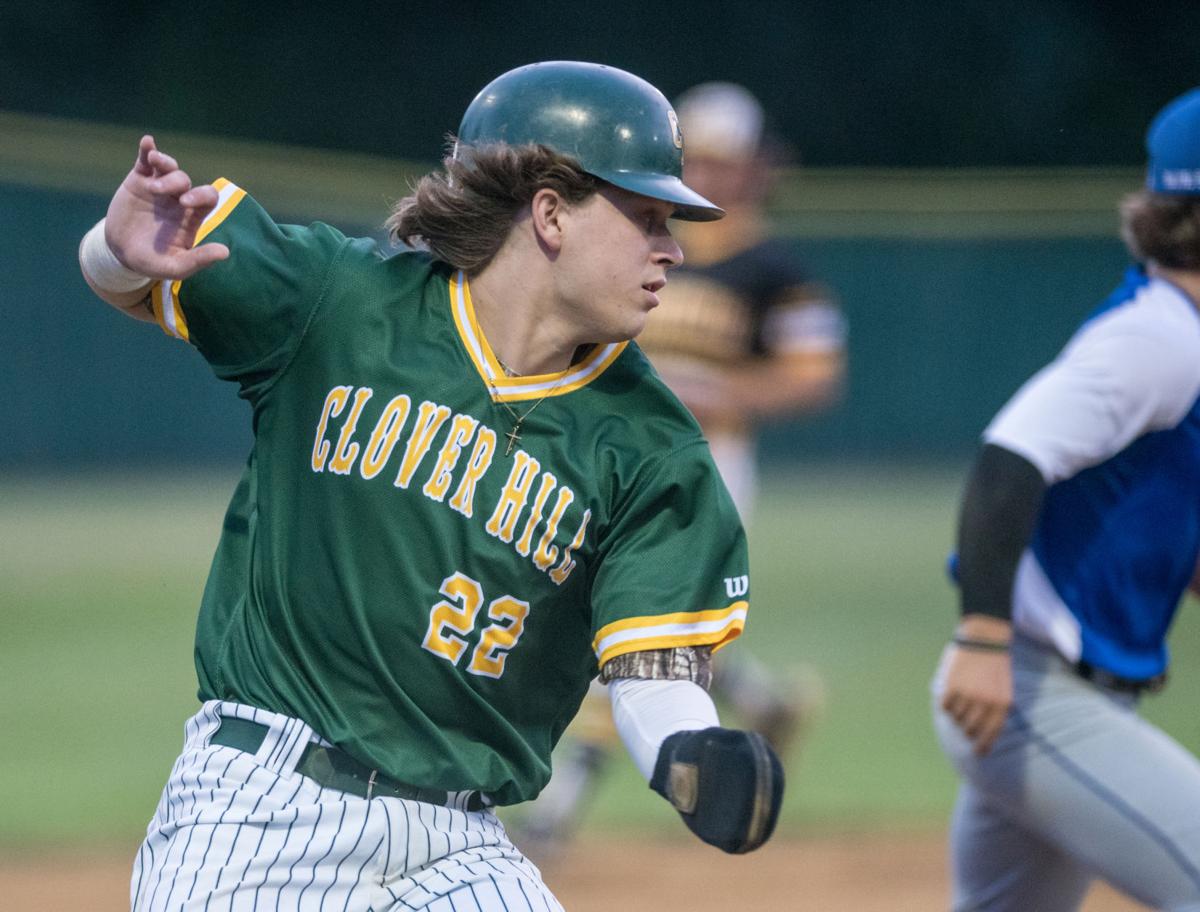 With the end of the regular season fast approaching, the race near the top of the Rockingham County Baseball League is a tight one with teams gearing up for an exciting finish.

Heading into Wednesday night, New Market (14-5) had a two-game lead on second place Clover Hill after the Bucks won a game between the two on Tuesday to narrow the gap. But the race for second is even tighter with Clover Hill just a half game ahead of Montezuma and resurgent Stuarts Draft.

“It’s great, it’s a great race,” Clover Hill manager Kevin Chandler said. “Right now we’re just taking it a game at a time and trying to play our best ball late. But that’s what we were trying to do all year. It all makes it fun, but at the end of the day we are just focused on each game in front of us and playing our best ball to carry that into the playoffs.”

After a down year in 2020, Stuarts Draft was on a three-game winning streak as of Wednesday morning and aiming for one of the top spots in the RCBL playoffs with the regular season wrapping up this weekend.

The Diamondbacks have made their move at the plate. Former Eastern Mennonite infielder Zach Roberts leads the RCBL batting .463 and also has a league-best nine doubles. But he’s not the only Stuarts Draft player putting up good offensive numbers.

Will Hass (.402) and Terell Thompson (.392) are also among the RCBL’s top five in batting average while Jack Pausic and Calen Owens are also each hitting better than .380.

The Diamondbacks have been perennial contenders with four league championships in their history. But last season as several teams in the RCBL loaded up on top-level college players available when other leagues shut down amid the pandemic, Stuarts Draft suffered to a 4-16 record.

After a slow start in 2021, Draft surged back into contention.

But Clover Hill and Montezuma are also right there and have gotten solid pitching along the way.

Lance Tate has been arguably the league’s top hurler for the Braves, posting an RCBL-best 1.65 ERA with a 3-0 record. He’s also struck out 38 batters in less than 33 innings of work. Nick Corbin has been good on the mound for Clover Hill, picking up three wins with a 3.00 ERA despite often working out of the bullpen.

Chandler hopes the Bucks, with fewer college players than some of the rest of the Rockingham County League, are coming together at just the right time as the end of the regular season has arrived in a hurry. Even if nobody catches New Market at the top, the battle for the No. 2 seed in the RCBL playoffs could prove critical with tough matchups waiting.

“Most of my guys don’t play during the year,” Chandler said. “So we’ve always got to iron some things out early, and just try to play our best ball late. Hopefully we are right there with that. Being hot going into the playoffs is what you want to do.”