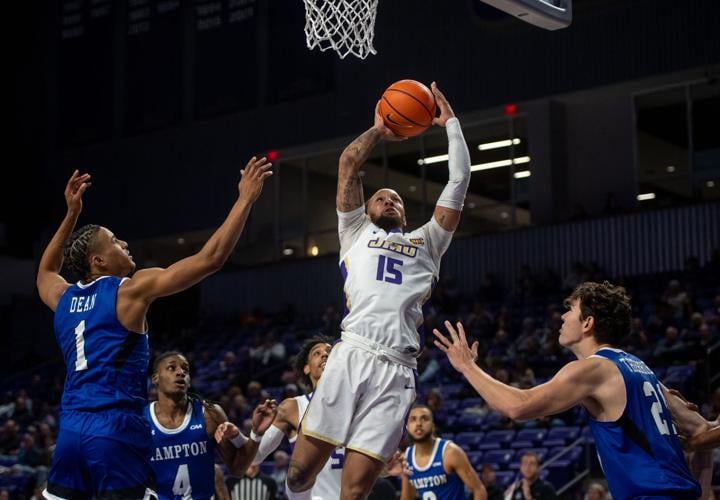 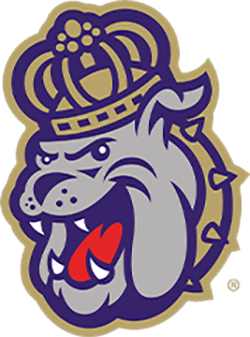 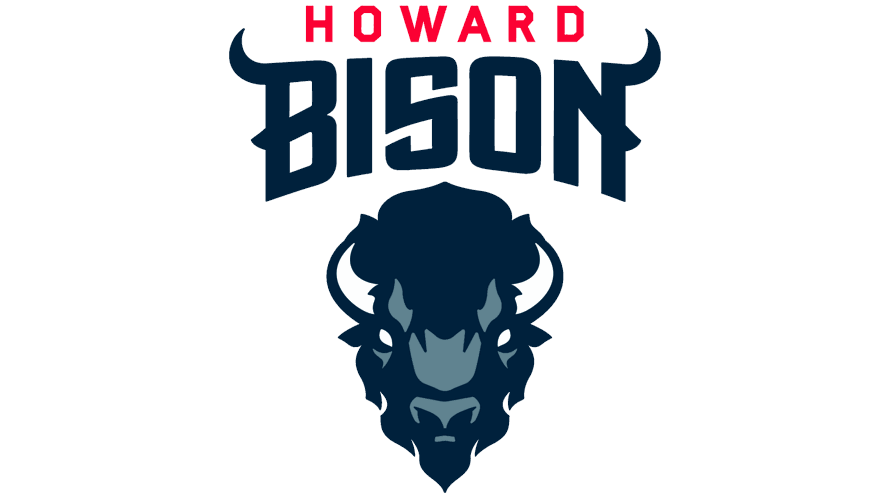 James Madison hasn't entered a game on this kind of roll in, well, a while.

The Dukes head to Washington, D.C. on Tuesday to take on Howard having won its first three games by an average of 56 points. Saturday at Buffalo, JMU took out what is expected to be a solid Bulls team by 35. JMU had never started the season with three straight games scoring 90 points or more before this season. The Dukes hadn’t won a road game by more than 30 since beating St. Leo on Jan. 13, 1976, three months before current JMU coach Mark Byington was born.

But Byington, who never raves about his team too much, pointed out some issues even with the lopsided victories. In particular, the Dukes committed 26 turnovers at Buffalo, but all-in-all he was a happy man as JMU gets ready for Howard.

“It is good when you can have a good win, play a lot of guys and nobody gets hurt,” Byington said. “But I can probably think of five things we didn’t do very well and can work on.”

Howard is 2-2 having defeated two local non-Division I programs and lost to Kentucky and George Washington. The Bison are balanced, with six players averaging at least 9.5 points per game. But sophomore point guard Elijah Hawkins makes the offense go. He’s averaging a team-best 12.7 points and had multiple games last season with double-digit assists.

Though Hawkins is listed at 5-11, Howard has great length elsewhere on the court, including 6-9 Cornell transfer Kobe Dickson.

“I think they are finding themselves, that’s why they are playing a bunch of games,” Byington said of the Bison. “They are very big. They are going to play a 6-10 small forward. They’ve got great size and they do similar things that we do on offense.”

JMU has jumped on teams early this season and has been relentless on defense despite missing point guards Terell Strickland and Tyree Ihenacho with hand injuries. That was the case Saturday at Buffalo and Byington wants to see it again Tuesday night.

“You know, I think we had such a hard push at the beginning we kind of set them back,” Byington said. “Our guys were excited to play. They were ready to play. I thought we were very physical and our defense was really good. On offense we shot a good percentage.”

The Dukes have also shot the ball well, making 58 percent of its field goals while scoring nearly 109 points per game. A colder shooting night will certainly come at some point, but Byington sees aspects of his team’s identity that he hopes can carry them through.

“I think the most encouraging thing is we’re physical and tough,” Byington said. “Those usually last. Those don’t usually go away.”